What is Crypto – Token?

In general, when you hear the term “cryptocurrency tokens” or simply “tokens”, they are referring to tokens such as Bitcoin that are built on top of a blockchain and represent a digital asset which you own and can transfer to someone else.

The main takeaway here is that every token is based on some underlying blockchain — whether it’s Bitcoin’s blockchain, Ethereum’s blockchain, or some other forked/new blockchain.

Regardless of the cryptocurrency in question, tokens are valuable because the blockchain provides a backbone for asset manipulation that is immutable, decentralized, and impossible to counterfeit. 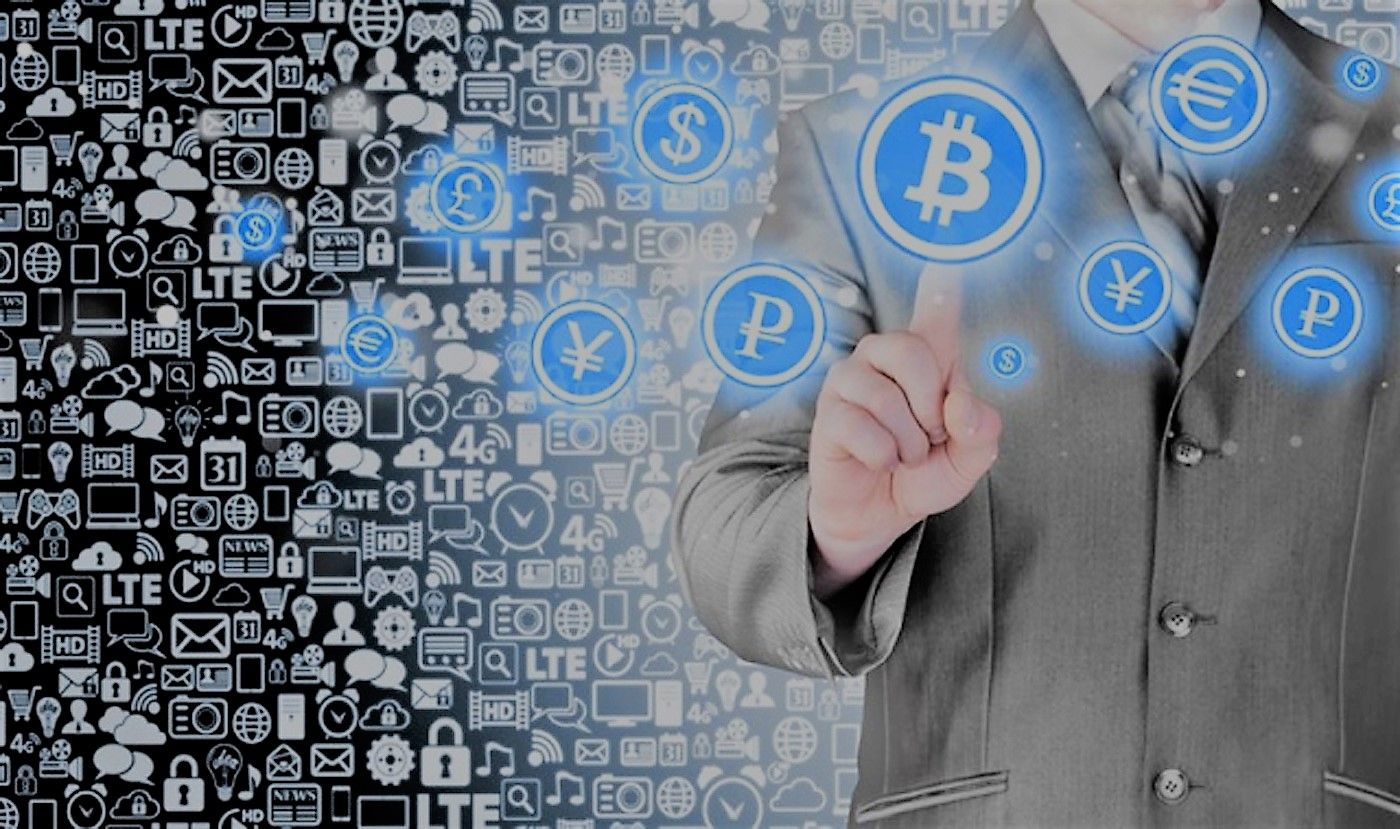