joinwell (7)in #blockchain • 4 years ago

Blockchain, cryptocurrency, Initial Coin Offering. For most people, these terms are still fairly new, even for the technologically savvy among us. But as Bitcoin passed the $10,000 mark last winter, and quickly rose to almost $20,000, these words became mainstream — so much so that Merriam-Webster included all three of these terms among the 850 new words it added to its online dictionary this past week. Also making the cut, in case you were wondering, are glamping and mansplain. But just because something is in the dictionary, that doesn’t mean we understand it. That’s why WELL is taking a deeper dive into some of the tech-inspired words that are now fair game on the SATs, and also explaining (but not mansplaining) why they matter to us. 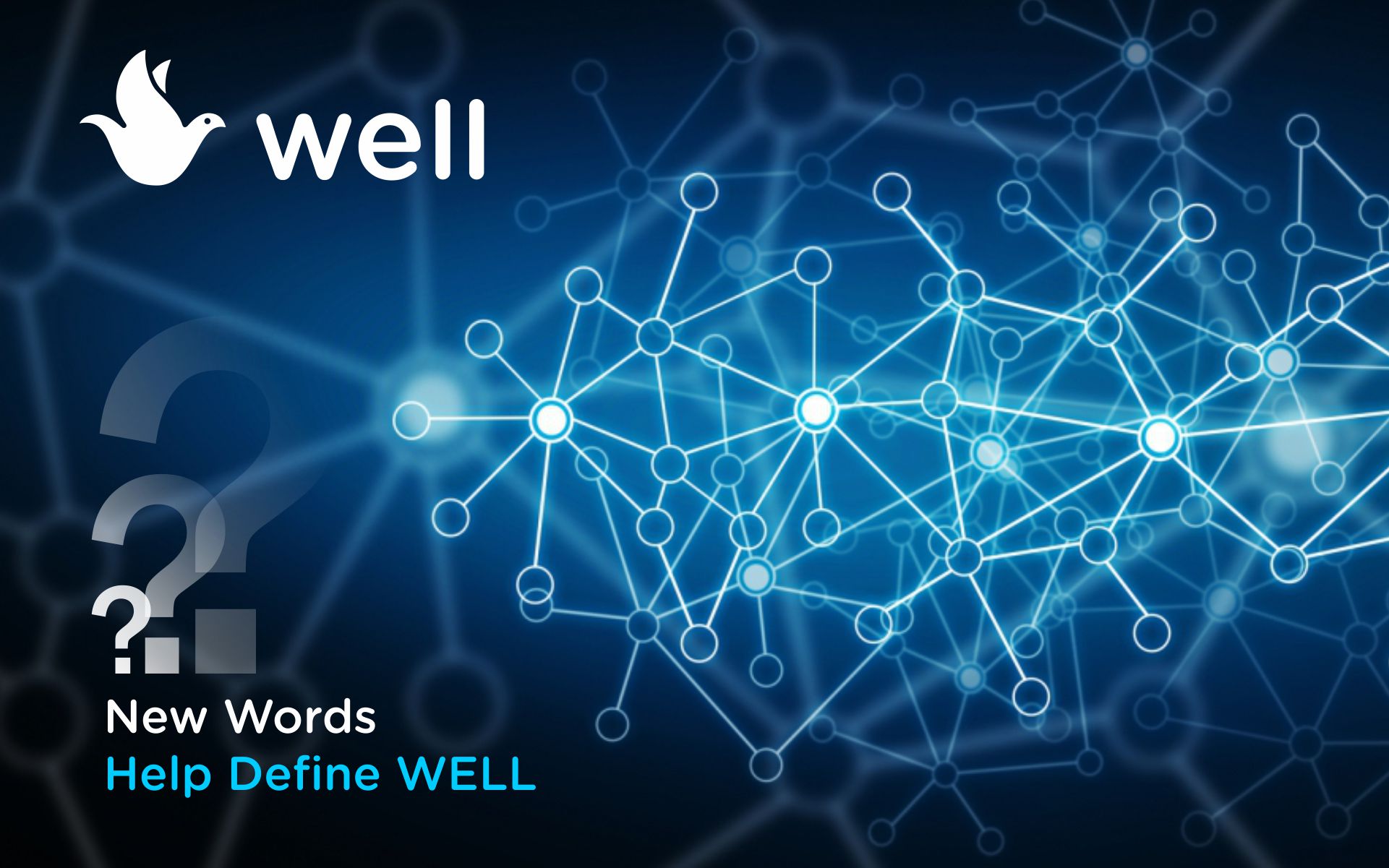 Merriam-Webster may be providing the basics on new terms, but each one merits a deeper dive of your own. To learn more about how WELL operates on blockchain technology, its use of cryptocurrency, or its upcoming ICO, visit https://joinwell.io, and join WELL’s Telegram group at https://t.me/joinwell.

Congratulations @joinwell! You have completed some achievement on Steemit and have been rewarded with new badge(s) :