Making a Greater Impact Than One-For-One

joinwell (7)in #blockchain • 4 years ago

When Ildar Fazulyanov first had the idea for his global telemedicine company, WELL, in 2015, he knew he wanted not only to provide healthcare to people around the world, but to also make a difference. In a world marked by inequality, global healthcare doesn’t fare any differently. The African region has access to only 3% of global health workers, and many countries in Africa have less than one doctor per 10,000 people. By contrast, countries in Western Europe often boast three or four doctors per every 1,000 population members. Helping to solve that inequality became an integral part of WELL’s business plan. But the question was how. The answer is a complex, multi-pronged approach that, when it comes together, has the potential to affect real change. 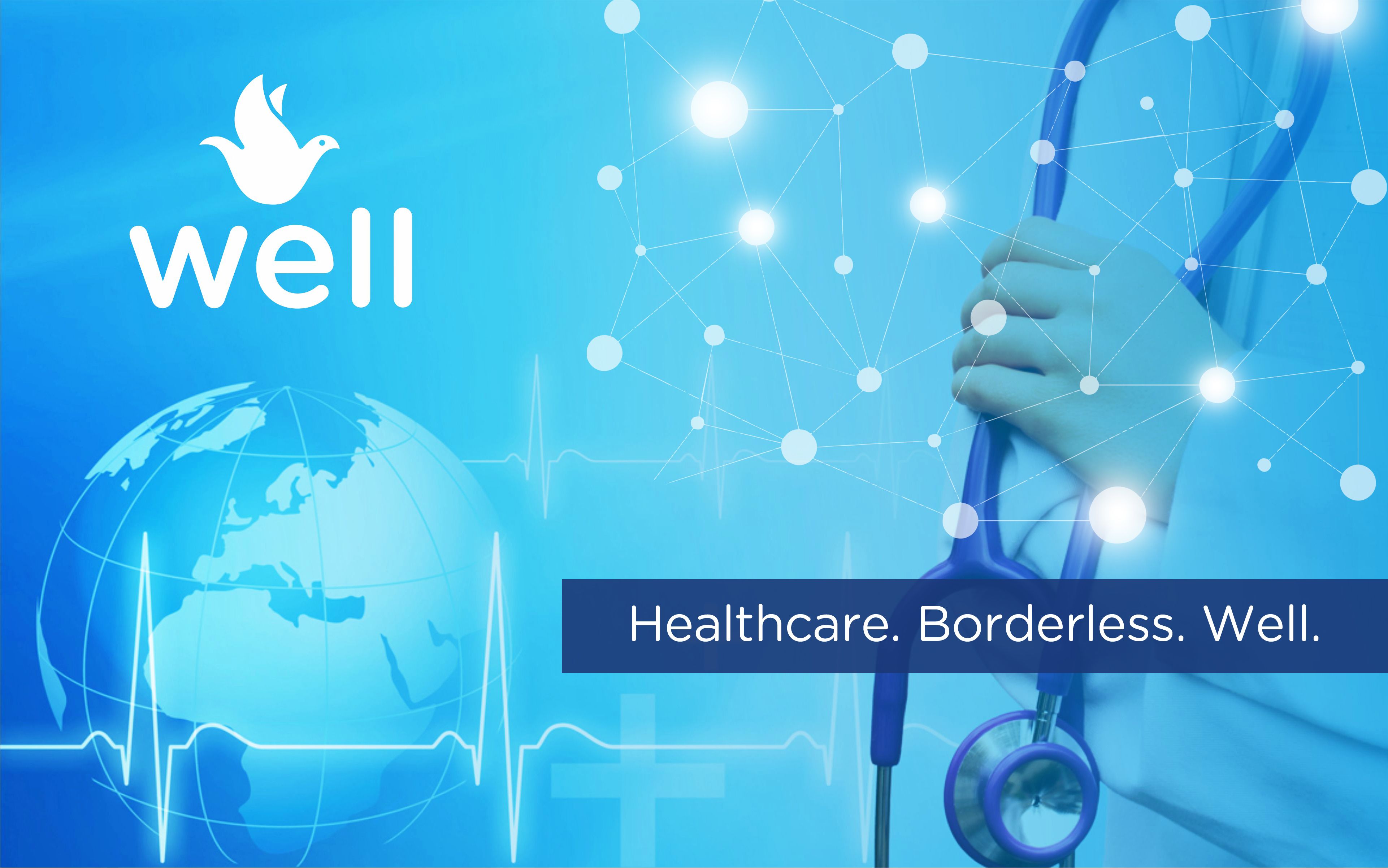 • Achieve global availability. The WELL network is only as good as its reach. That’s why the first step in WELL’s plan is global availability. By using blockchain technology and cryptocurrency, WELL users avoid cross-border payment problems. That means anyone with an internet connection can use the platform, giving users the ability to get the healthcare they need, no matter where they are in the world.

• Close the gap. WELL’s global network is the first step in battling the uneven distribution of physicians worldwide. On the WELL network, a patient in Africa can see a doctor in Europe, and a patient in Central America and see a doctor in Canada. This gives patients in low-physician density areas access to the number of doctors and quality of care available in areas of abundance. The result is that it eases the burden on low-physician areas, democratizing healthcare and helping to close the gap.

• A stronger one-for-one model. WELL has established a charitable giving arm, which donates a doctor’s visit in an area of need for each one purchased through its platform. It gives patients in more affluent areas the ability to help others, without having to do anything other than book an appointment. Yet there’s some debate as to whether the one-for-one giving model that’s used by so many companies is actually effective. WELL believes that while the one-for-one model can’t hurt, it can also be better. That’s why instead of simply donating a doctor’s visit in an underserved community, WELL is working to train healthcare workers, either by partnering with local non-profits, or by knowledge sharing. The patient still gets the care they need through a telehealth visit, but the doctor providing the visit works with local nurses and other healthcare workers to help improve the care they’re giving. Suddenly one-for-one becomes one-for-many, as entire communities can benefit from an increase in knowledge on the local level.

WELL believes that this approach to global healthcare is the first several steps in a paradigm shift that will help fix a problem that has been treated with a bandaid. To find out how you can participate in the healthcare revolution and be part of the change, follow WELL’s telegram group at https://t.me/joinwell