In an Especially Deadly Flu Season, Can Telemedicine Provide Answers?

When Ashley woke up one January morning with aches and pains and a fever of 101°F (38.3°C), she had no doubt she had come down with the flu. By the afternoon, her fever had hit 102.5°F (39.2°C), and she was alternating between chills and drenching sweats. She knew the best thing she could do was get lots of rest and drink plenty of fluids. 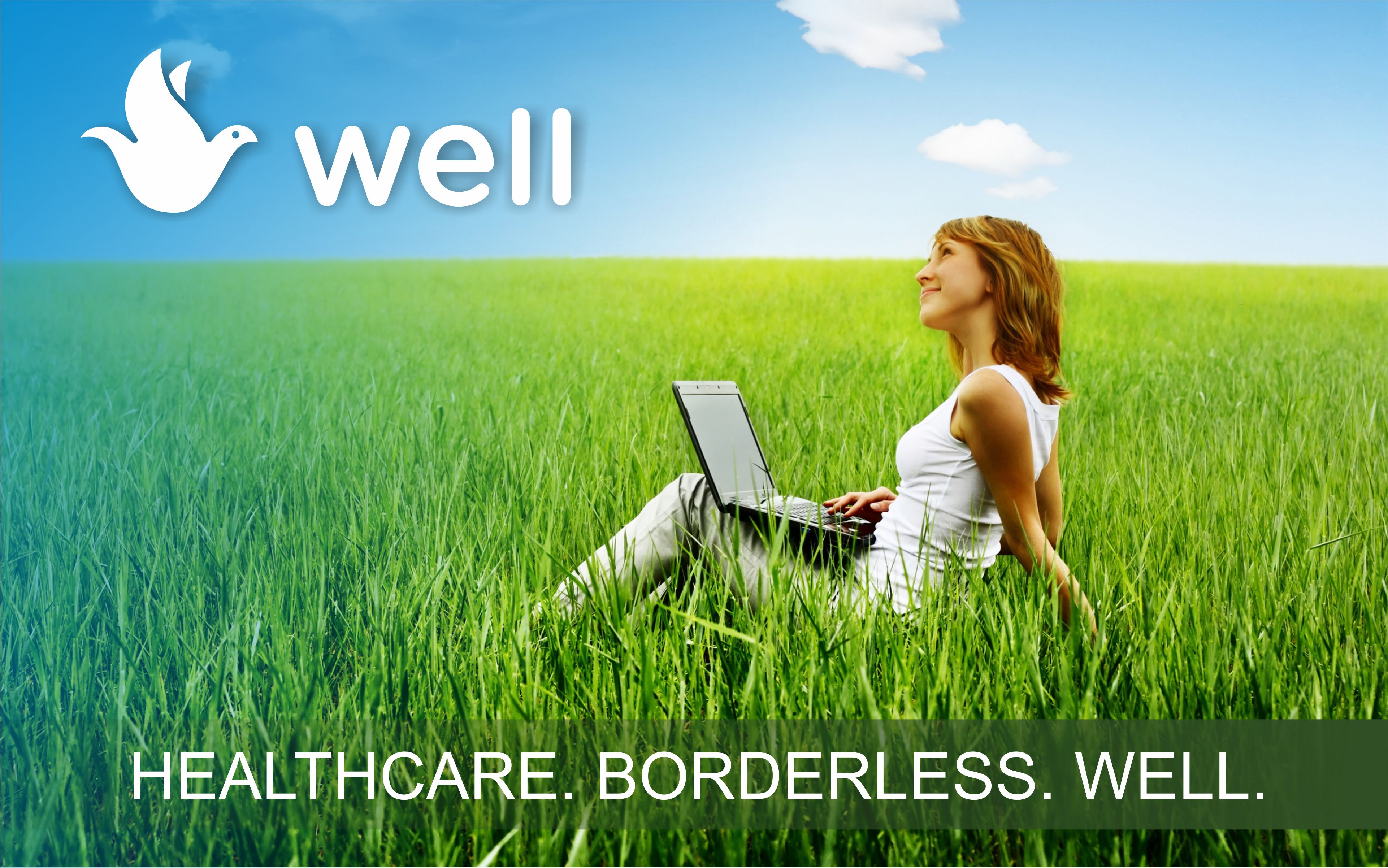 Yet by the third day of her fever, she couldn’t help but worry. In the worst flu season since 2009, the news was filled with reports of otherwise healthy people who had died of complications from the flu after only a couple of days. She was tempted to go to the doctor, but she also knew that going to the doctor when it wasn’t necessary could do more harm than good. Not only would she risk infecting other people in the waiting room, she could also contract another disease while her immune system was weak. And besides, she didn’t want to clog the waiting room, taking an appointment away from someone who needed it more. But in the end, her desired peace of mind won out, and she trekked in to see the doctor anyway. Once there, Ashley was told what she already knew: that the flu takes 7–10 days to resolve itself, and that she should stay in bed as much as possible. In fact, with none of the symptoms associated with complications, such as trouble breathing, or a phlegm-filled cough, she was gently admonished for coming in. She was told she simply had to wait it out.

For Ashley, the trip to the doctor was a wasted one. She felt drained afterwards, despite having taken a taxi there and back, and with no insight gained, she could have easily saved her energy and stayed in bed. So how does one get the medical advice they need without exhausting their resources — and themselves? The answer may be in telemedicine. Companies like WELL, a global telehealth platform, provide on-demand doctor’s appointments using videoconferencing. Had Ashley turned to WELL, she could have had her symptoms evaluated without leaving her bed, and received a recommendation on whether to seek further medical attention or wait it out. “With something like the flu, people are often going to the doctor for reassurance rather than because of a real need,” WELL co-founder Alex Prokhorov said. “With telemedicine, you’re not only getting the reassurance you need, you’re actually lowering your risk of complications by limiting your exposure to the elements and reducing the amount of energy spent,” he added. And the cost of a telehealth appointment? About the same as Ashley’s round-trip cab ride.

There are, of course, flu cases that require in-person medical attention, and that’s especially true this year. But before you drag yourself to the doctor, consider if bringing the doctor to you might be a better solution.

As always, for the most up to date news on WELL, follow our Telegram group here: t.me/joinwell