How I Explained Blockchain to My Mom … and How You Can Too (Pictures Included!).

When I first got into blockchain and cryptocurrency, it was quite unintentional. It began a couple months ago, when I was a participant in many conversations around blockchain and cryptocurrency — that I had no idea how to follow. Over the course of the year, I began scoping the internet to learn about it; but as expected, blockchain evangelists were just too expert for me to follow.

So I took it upon myself to make the content at least more consumable and lower the barrier to entry for those interested in being a part of it as Bitcoin, Ethereum and Litecoin prices surge and new companies on the blockchain pop-up. While it’s often deemed “the future of the internet,” there are still many of us out here that still don’t even know how the internet works.

Therefore, I’m launching an Understanding Blockchain series that will help you follow those complex conversations, ask questions to learn more and help you figure out what might be cool things to explore.

Here is the first series, where you will learn all about what the blockchain is and a bit about its context. If you’d like to learn more, fill out this survey and I’ll create the next one with majority rule. What Understanding Blockchain is: byte-sized infographics that help you navigate the key concepts in blockchain and cryptocurrencies.

What Understanding Blockchain is not: long explanations and complicated lexicons on the ongoings of blockchain. 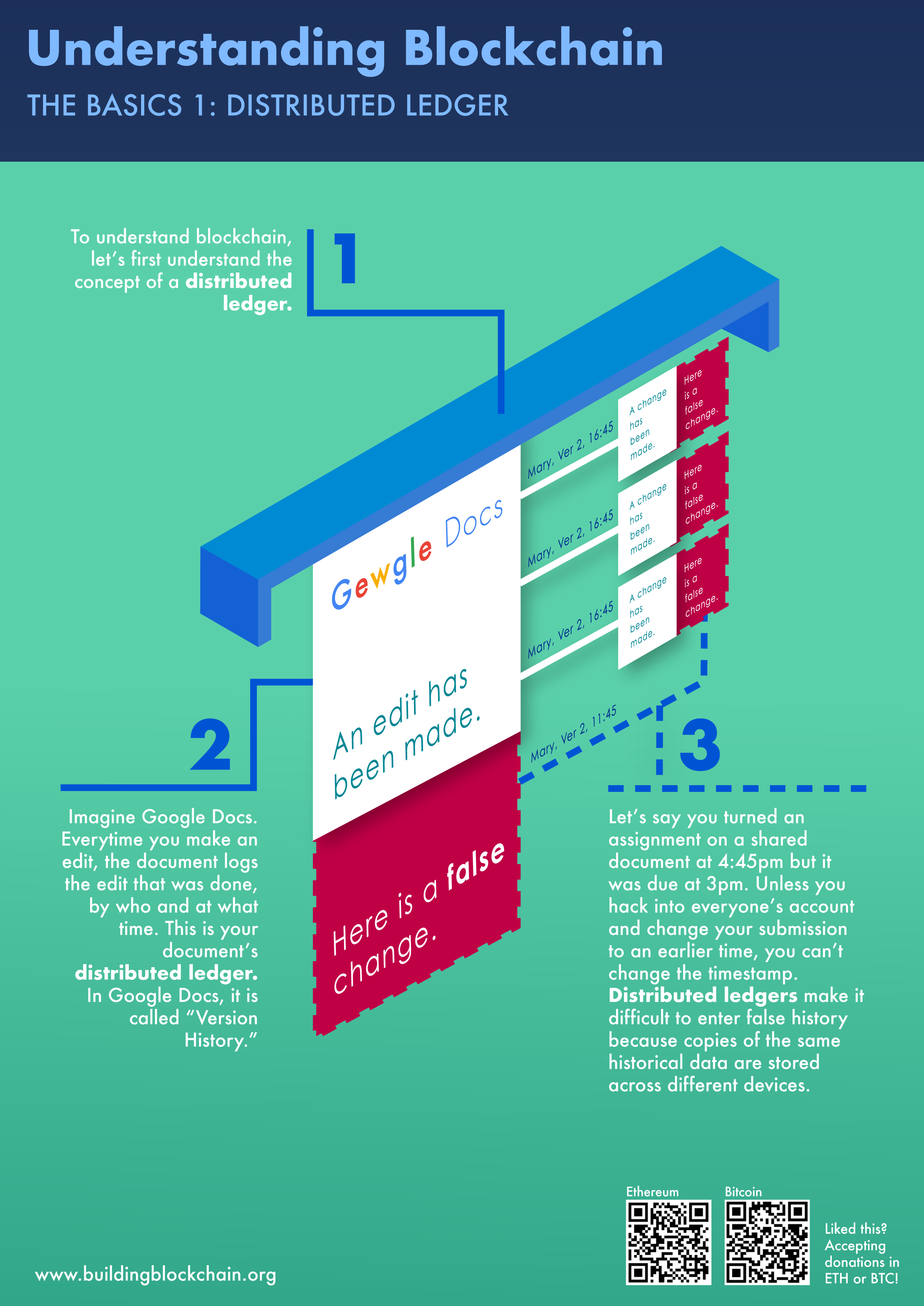 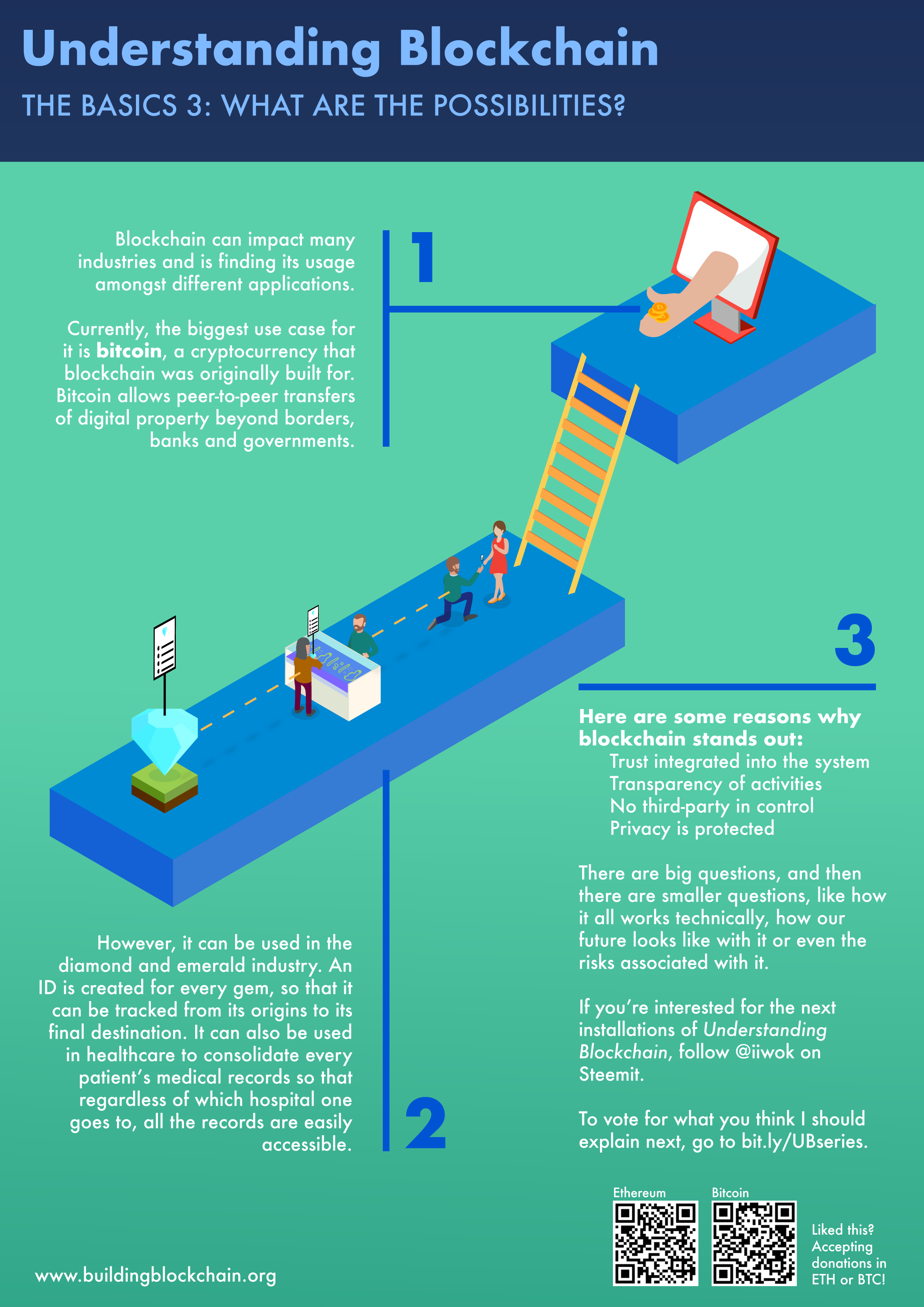 Liked what you read? Accepting donations in bitcoin, ethereum or litecoin! This will support future publications of the series.

If you want to get more updates, subscribe here: www.buildingblockchain.org

Congratulations @iiwok! You have completed some achievement on Steemit and have been rewarded with new badge(s) :