The modern blockchain sounds a lot like the ancient Akashic Record

dominicbasulto (42) in blockchain •  2 years ago 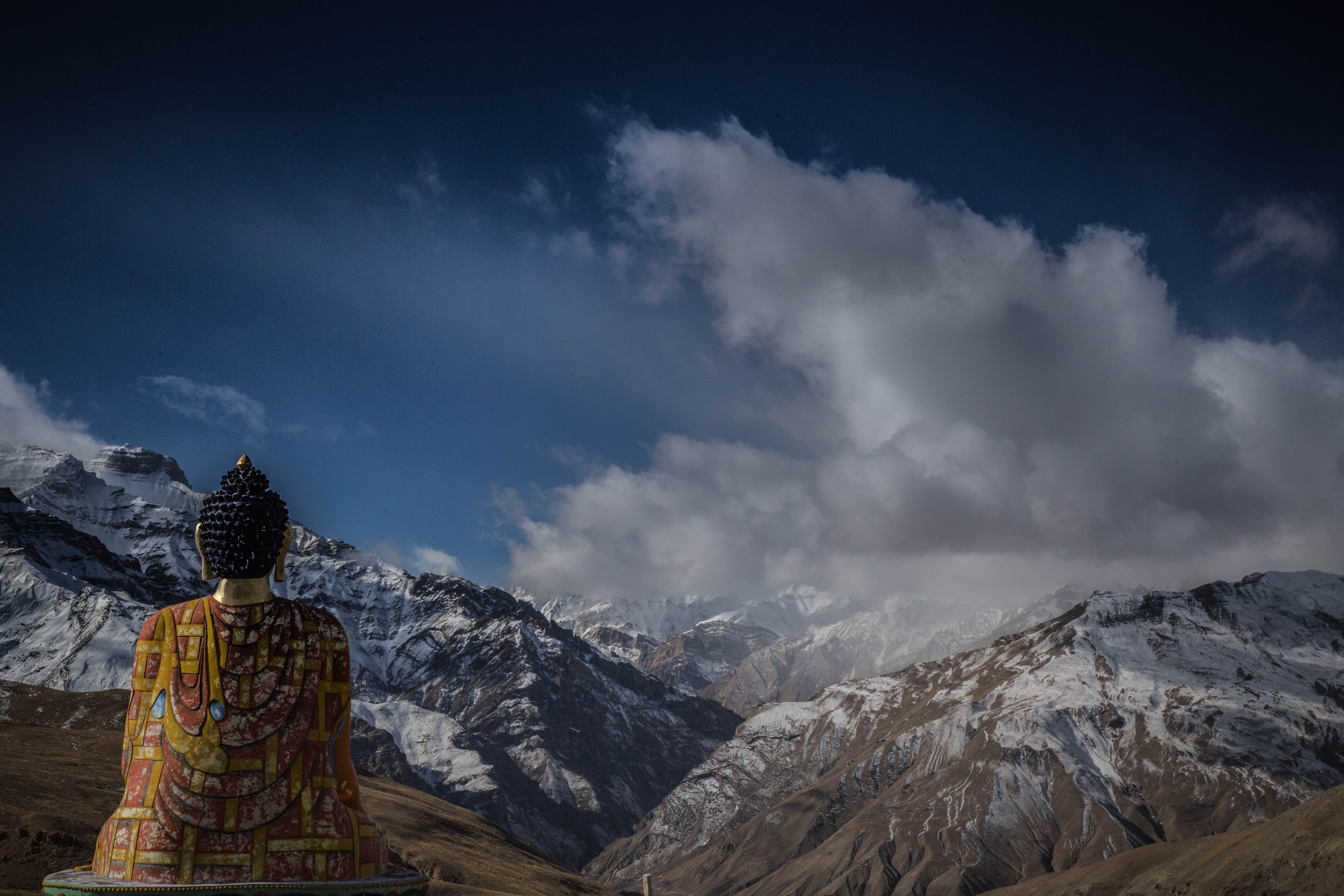 Imagine a never-ending stream of information and data, constantly updated and available to anyone on Earth, existing everywhere but nowhere at the same time, and containing an immutable record of everything that has ever occurred.

It's also a near-identical description of what Western scientists and Eastern mystics now call the Akashic Record. The first mention of the "Akashic Record" occurred in the early 1880's in a book published by A.P. Sinnett in London called Esoteric Buddhism, but the concept itself has a long history dating all the way back to the earliest Eastern civilizations. The concept of this universal Akashic Record was so powerful, in fact, that it reportedly inspired Albert Einstein to come up with the idea of Zero-Point Energy. Scientists now suggest that the Akashic Record is really a way to unite radically different fields like quantum mechanics and philosophy. It is, literally, as Nobel Laureate Ervin Laszlo points out, the Theory of Everything.

And here's where things get really interesting because the word "Akash" is best translated as "Ether." What? In a Season 12 episode of History Channel "Ancient Aliens" show, the show's narrators suggest that "the cloud" or "the Internet" are modern technological equivalents of the Akashic Record:

But the blockchain goes one step further than "the cloud" or Internet because it is truly decentralized and non-local, available to all. Once something has been written into the blockchain, it is available for all to see and access. It is the true Akashic Record.

So, the more things change, the more they stay the same, right? The modern blockchain might sound like a radically new innovation, but the concept for it has existed since time immemorial.

Eastern mystic in Nepal: Photo by Ashes Sitoula on Unsplash

Submit
$0.37
5 votes
5
Authors get paid when people like you upvote their post.If you enjoyed what you read here, create your account today and start earning FREE STEEM!
Sort Order:
[-]
mathito (31)  ·  2 years ago

Thanks @dominicbasulto. In Einstein's times, there were popular ideas of a theoretical "field" (like THE FORCE ;-)) which was called by the German physicists as "Äther" = "ether".
https://en.wikipedia.org/wiki/Einstein_aether_theory
This had to be proposed to close gaps between gravity and the evolving atomic physics, which found solutions for the other three fundamental forces, which so far have not been coped to gravity.

I am very convinced that the idea of a universe-filling and connecting "ether" as a very mystic concept was the reason for naming Ethereum.

I like the idea of "ether" as a mystic concept. I think that's why blockchain technology is so powerful - it is more than just a technology, it is something that forces people to re-think the way we do everything. On a related note -- it's fascinating to see so many artists, poets and other creatives joining Steemit - i think they will eventually be able to tap into and explore the mystical properties of the ether around us.

thanks - the more I started reading about it, the more I couldn't believe it myself...

I just had a cosmic download at Anarchapulco 2018 which brought me to a similar conclusion. https://steemit.com/introduceyourself/@mwmartin/as-above-so-below-blockchain-is-a-mirror-of-the-akashic-record-creation-s-cosmic-ledger