Save, Search and Browse from Most Popular Media Networks

danizaharie (69)in #blockchain • 4 years ago 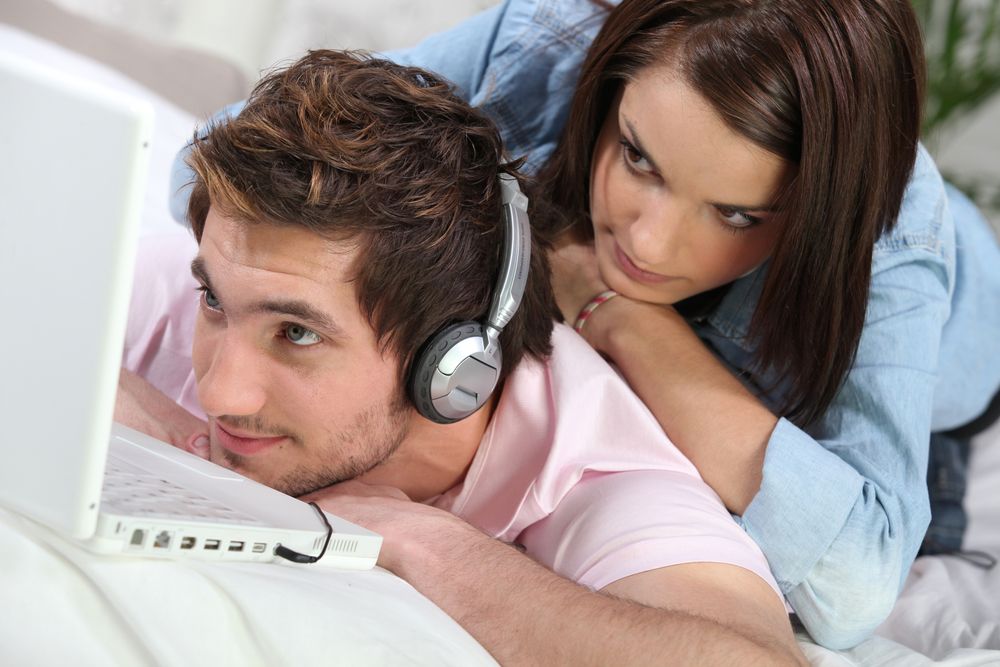 Current is a multimedia platform created in 2016 and released on iOS in 2017. Its main target is to reward a person’s time, attention and data shared during the streaming experience. What makes Current special from other networks is the accessible and consumer-friendly way they employed for users to earn cryptocurrency – by streaming media. In addition, these streaming services are the most popular networks we use every day like Youtube, Spotify, Twitter, Radio etc. Users will be able to search between millions of free tracks and videos even offline. At the moment, Current has 8 integrations available but intends to add more services that offer audiobooks, podcasts, TV shows, movies etc. The reward consists of digital tokens measured in CRNC (“currency”) which a person can use to pay for different online services, subscription fees, other app goods etc.

The platform has a fixed total supply of 1 billion tokens. These tokens are distributed as follows: 35% of tokens for Token Sale, another 35% to mining rewards, 17% to Current team and advisors, 10% to community growth and strategic plans and finally, 3% to Current Foundation.

The amount of Capital

The soft cap is $5,000,000 whilst the hard cap will not exceed $36,000,000. For a better explanation of how resources are allocated, you can have a look at their whitepaper: https://cdn.current.us/whitepaper.pdf

The core team, including CEO, Dan Novaes co-founding Current with Kiran Panesar and Nick McEvily has a four years experience of building consumer and media products like apps, games, and websites that have generated millions of dollars and downloads. Moreover, Current has partnerships with some celebrities and successful entrepreneurs like Mark Cuban. As seen in the numbers above, Current wants to invest in their team members including the future ones and their early contributors and advisors for the growth of this project.

The Current platform has launched the first stage of its product to the Apple App Store in Q2 2017, and there are already 200,000 Current users on iOS. The Android version will be available soon during Q3 in 2018.

There is so much more to learn about Current Platform so why don’t you visit their official website at https://tokensale.current.us/ and read about the Claim Your Wallet campaign, how are tokens used and who is involved in the project. You can also get in touch with the team and other community members on Telegram at https://t.me/CurrentCRNC.

Love current!It's an innovative multimedia platform. It's really wonderful and great app @danizaharie. It's extremely easy to use. This app is fine in theory which is why I am leaving two stars instead of one. Automatic transfers for allowance. kids love being able to get their allowance on time. This is a great solution for kids and also for teenagers. I really liked it. Really great app easy to use interface and to follow along.
Thank you so much for sharing the details and information about current.

@danizaharie, You were better explained these main topic of ICO project. Actually ICO project using more users it will increase; now 200,000 Current users on iOS. In this system CRNC ICO distribute percentage awesome. They distribute tokens without any obligations. I agree those contribution. Time to buy CRNC tokens. Also they have massive market capitalization currently. So try to buy before 21st of February. Waiting to get Q3 in 2018 new app. Will be soon they announced. Thanks for more details.

After WePower, I'm looking for a new interesting ICO. Do you have a favorite one ? Your blog is a good source of information before to dig further. I have to read the White Paper about the Current platform, but with already 200 000 users, the product has a solid foundation.

Have you ever imagined that the time you spend watching a video stream can be rewarded? Now this is possible, and such an opportunity is presented by an innovative multimedia platform Current. The main thing is that these streaming video streams you can view on the most popular multimedia sites such as YouTube, Twitter and so on ...
To date, there are only 8 integrations, but much work is under way to expand this list, and this will be audiobooks, TV shows and books. List of the most popular content for any user.
The award will be accrued in special digital tokens. In the future, you can use them for a subscription fee, or pay a lot of online services.
The initial placement of coins has already begun and will end on February 21, so you have a chance to become one of the lucky owners of their tokens. You will get many benefits.
But the main thing is that you must do this to visit the platform site, because there you will receive the most reliable and up-to-date information.
Thank you

dear @danizaharie Previously, I could not imagine that for watching streaming video in the future I can get bonuses in digital money video or simple words of tokens.and I have to read the White Paper about the Current platform, but with already 200 000 users, the product has a solid foundation.

I will follow this project but only because it is your suggestion.Thanks for information

Interesting article, I share your thought on this issue. Thanks for sharing

A good moment to buy this token, they have an interest project and we need to support solid projects. Regards

The thing that hard for me to absorb is talking about technology and app. Even read ten times,
still getting confused 😥

the world is growing

It's no secret that social network sites have amassed a huge amount of information on us based on what we do within their sites – things we like, people we click on most and what we search for.

you sharing a interesting a valuable post... i impressed to see your post...carry on...

You got a 8.40% upvote from @postpromoter courtesy of @danizaharie!

Thank you @danizaharie! for sharing this useful information.

You got a 6.11% upvote from @buildawhale courtesy of @danizaharie!
If you believe this post is spam or abuse, please report it to our Discord #abuse channel.

This post has received a 1.58 % upvote from @booster thanks to: @danizaharie.

Previously, I could not imagine that for watching streaming video in the future I can get bonuses in digital money video or simple words of tokens.
Thanks to the media platform Current it became possible. At the moment she is at the stage of the ICO and provides opportunities for everyone to receive bonus bonuses that in the future will not be available.
Also worth noting is that before us an extensive list of sites on the koorih you can get bonuses - YouTube, Twitter and others ... These are the resource resources and their list will be replenished. Soon, even reading resources will be available, it's incredible.
But the main thing is that you can spend the received tokens for personal needs in the Internet.
I like this, thank you @danizaharie

Ahh, I'll be waiting for the android version because I don't have iOS. This is yet another interesting projects and I'll be looking forward to this one as well. It almost feels like I'm gonna be following so many projects that there won't be enough time in the day to check out all of them daily... LOL.

200 000 users and it got out in Q2 of 2017, well that is impressive. Im pretty sure that saving time for searching and browsing is always good. The tokens seems to be well distributed, 3% for the foundation is far from being abusive. I went to go check their site, get paid for all your media...they got my attention. Thanks!

This post has received a 7.15 % upvote from @boomerang thanks to: @danizaharie

This post has received gratitude of 7.15 % from @appreciator thanks to: @danizaharie.

Waiting for the Android version

Congratulations @danizaharie, this post is the eighth most rewarded post (based on pending payouts) in the last 12 hours written by a Hero account holder (accounts that hold between 10 and 100 Mega Vests). The total number of posts by Hero account holders during this period was 405 and the total pending payments to posts in this category was $8592.02. To see the full list of highest paid posts across all accounts categories, click here.