IoTeX: A Driver of the Internet of Things 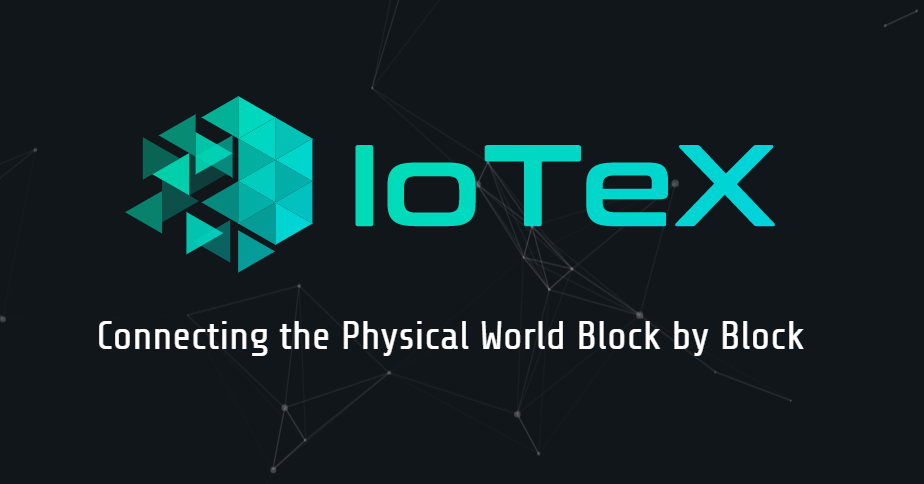 Hi guys! We are now the witnesses of a new world forming. Some of us already live in the future and use all the technologies which make our lives so much easier, some of us are just moving forward to these techs… But the process is irreversible as the fourth industrial revolution with the Internet of Things is happening right now. Already operating your car with the help of mobile phone? Have you heard about the innovations for the production floors? No matter what you answer is, the world is slowly turning into a network of interconnected devices and technologies, thanks to the Internet of things. Being a crypto-enthusiast, have you ever had a thought that blockchain and decentralization were created to drive these processes? In this article I will review a project developed for the above mentioned goal. An IoTeX team strives to introduce a decentralized network for IoT. IoT Technology Adoption in the World (Source: mobidev.biz)
Though the network of IoT devices will grow dramatically in the next decade, there are some problems which require rapid solution. These are (as defined by IoTeX team): lack of scalability if back-end infrastructures, lack of privacy, lack of meaningful value creation. In order to eliminate these limitations, the team applies to the blockchain technology and embed such innovative features:

My Hash ID is qwLJa