Blockchain Scaling without Sacrifice thanks to QuarkChain 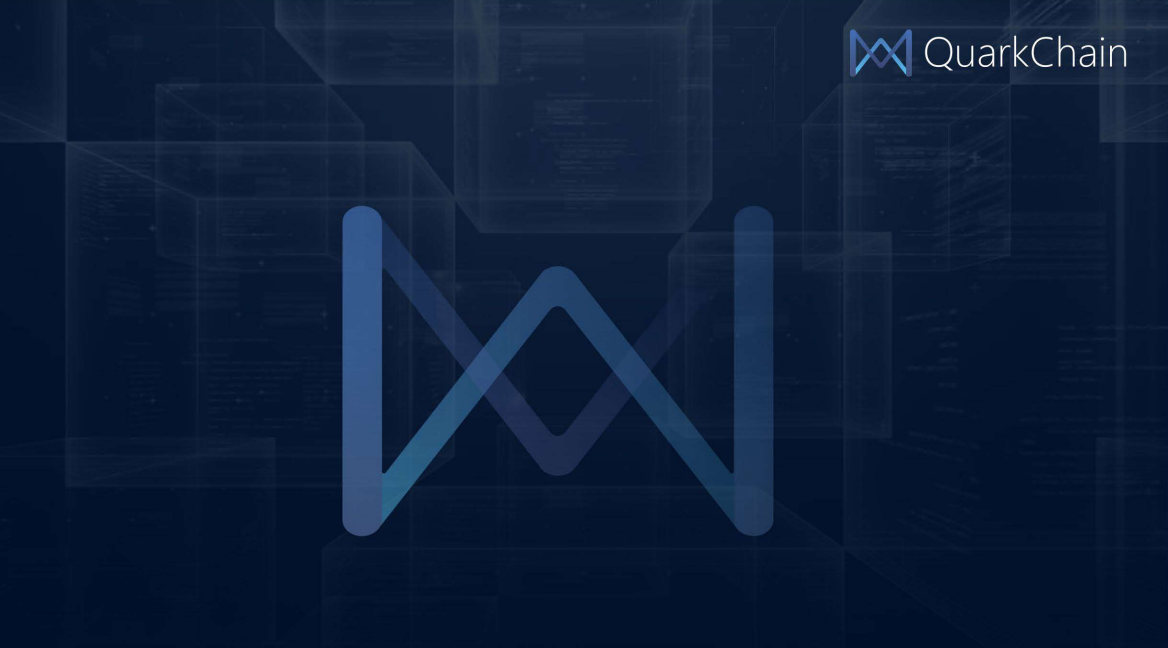 Hi guys! It is known that with the increasing adoption of crypto currency, the number of transactions that need to be processed is growing. For example, the number of Bitcoin transactions has increased from 100,000 to 10 million during the last five years. Thus, users of existing technologies, such as Bitcoin and Ethereum, are faced with the problem of low transaction rates. Today I review a project that offers a solution to the current situation – straight out. QuarkChain is a blockchain architecture aimed at ensuring the scalability of the blockchain system while maintaining its important advantages, such as security and decentralization, through sharding. Decentralization or Scalability: that is the question

So, what's the problem with just taking and scaling the blockchain? In fact, because of the desire for scalability, decentralization or security are often sacrificed (for example, all known payment systems with high transaction rates are centralized). After all, to maintain a super-full node in a decentralized environment in order to ensure a high transaction speed, incredible funds are spent. QuarkChain offers an innovative solution for this inconsistency: now there is no need in the super-full nodes, as the network will use low-cost in terms of maintenance nodes that form clusters.
The project is intended for use in various spheres of life, in which a high transaction rate is required. It is worth noting that due to its features, the need for cryptocurrency exchanges is eliminated. This means that the user is no longer required to pay fees and store (remember) passwords from multiple accounts, once again worrying about the reliability of the storage space, and, therefore, about the safety of their assets. In addition, the project was developed with taking into account the need of protection against double spending attacks.
As you know, each block performs two functions: writing to the ledger and confirming the transaction. QuarkChain's solution is based on the fact that these functions are divided between two levels of technology: the root blockchain and the layer of shards. Each minor blockchain (shard) processes a subset of all transactions, and the root blockchain, in turn, confirms blocks in all shards by including block headers in the root blocks.

The reliability of the work of shards and the uniform distribution of the mining network's capacities will be provided by incentivized collaborative mining (in effect, the miners will receive payment from the root blockchain, depending on the level of complexity of the task they solve). As the number of shards increases, the rate of cross-shards transactions will increase.
In my opinion, QuarkChain looks like the most promising project in the second quarter of 2018, because apart from an interesting idea, all stars team, respected advisors, the project was honored with flattering remarks by top ICO-bloggers and the best ICO-resources. For example, the project was highly appreciated by Balina, Gobone, OhHeyMatty, CrushCrypto, ICODrops, crypto briefing, Midgard research, Sergio, DiddyCarter and so on. By the way, Gobone rated the idea with 9.5 out of 10, strength of the team with 8.5 out of 10 and advisors team with 2.66 out of 3, which are very high marks. I have not seen all resources to be so strongly united in the opinion as for a single project for a long time, which indicates the actual relevance of the idea and the huge demand for such a solution.

I upvoted and followed you; follow back and we can help each other succeed :)
P.S.: My Recent Post
https://steemit.com/cryptocurrency/@shenlong/skyfchain-is-first-b2r-project-business-to-robots