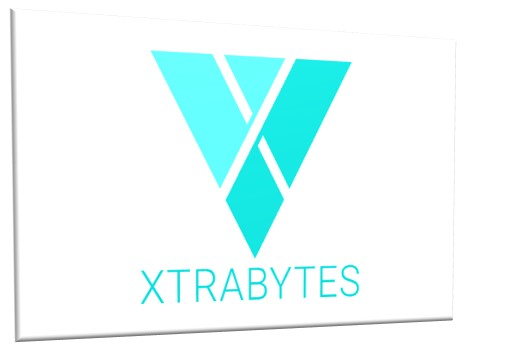 Blockchain technology is the most advanced technology that is now difficult to penetrate the security, by encrypting a data and supported smartcontrat technology in it. But did not rule out the future with the emergence of Quantum computer data encryption of the blockchain can be penetrated. XTRABYTES (XBY) technology is beginning to develop new technologies like blockchain but with higher security. Using the system of Static nodes can provide more protection against quantum computer encryption attacks. Moreover, XBY technology uses digital cold storage, Static node owners will be locating one of their two wallets on their PC. Because this wallet has no coins in it, there is no financial gain for a quantum computing hacker to try and hack the system. XBY with the system (relying on trusted nodes) is expected to be the best solution for now.

XTRABYTES (XBY) is a modular blockchain platform designed to provide significant improvements in security, scalability, and decentralization opportunities over current blockchain technologies. XBY system philosophy resembles the existing system of ARK technology that makes a simple and clear blockchain system so that it can generate block speeds of just eight seconds, it is quite remarkable to see from its function that can connect between coins.
To get that speed ARK uses a mining algorithm called "Delegated Proof of Stake". transfer speed is assisted by the delegate who helped and later there will be rewards from the results of that assistance but all determined by the owner of ARK. To allow cross-coin transactions, XBY adopts ARK technology by using what they call Smartbridge. where it can interact between blockchains using ARK tokens. 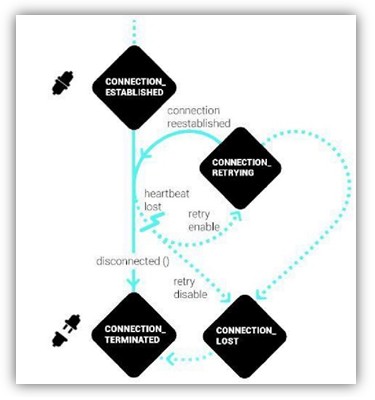 By using the technology and with the consensus method, Proof of Signature (PoSIGN), XTRABYTES platforms are decentralized (DApp) so developers can create and shape the future of blockchain technology through Z-APPS and ZOLT services. The PoSIGN consensus can be achieved only when there is an interaction between real-world systems and virtual node networks in constant communication, resulting in accurate, fast, and verified signatures.