ADEL — The Bruce Lee of Blockchains - By R0bInI0

adelecosystem (37)in #blockchain • 3 years ago (edited) 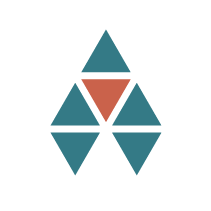 Cryptoworld currently: Us vs. Them

Currently you see a lot of rivalry in the crypto world. Everyone thinks their blockchain is the best and want the world to know it, no matter if they are built from scratch or clones.

Compare this conflict with the methodologies of wing-chun kung fu, karate, taekwondo, etc. The same rivalry exists between these martial arts for decades.

Karate for example is a methodology where your stances and moves have to be exactly, as what is written and been taught by every karate master around the world, for many centuries. These methodologies rarely evolve to adopt other styles, and rather focus on “tradition” as the rule of the dojo.

Currently, with blockchain projects, entrepreneurs can move within the boundaries of this application landscape. Adopting or partnering with another blockchain is currently considered, “consorting with the enemy”, and largely frowned upon.

You might have invested in several blockchain projects and want their value to increase. So what do you do? How can we increase the value of our chosen blockchain projects? The first step is to share it to as much people you can, both verbally and through your social media channels.

What if a project looks like a competitor? Then we analyze the competitor for their strengths and weaknesses, and continue to improve on your idea.

As the pioneer who brought martial arts to the west, Bruce Lee also wanted to communicate the nobel philosophies of the East. “Empty your cup”, is all about, being open to learning. If your blockchain cup is full, then there is no willingness to learn and combine the strengths of other crypto communities. If your cup is full, there is no more room to store new information. Every Blockchain Project is Special

Every blockchain project has something special to offer - A cool feature, easy of usage, combining technology in a new product or service, etc.. Like every blockchain project, every martial art or combat sport has something special to offer.
Bruce Lee recognised these limitations when he was practising Wing-Chun and started developing his own martial arts.

He studied and practised the most effective moves from various styles, and adopted defensive and offensive tactics. Through combining various the best-of-the-best from various martial arts, in China, Japan, Korea, America, the Philippines and other countries, Jeet Kune Do was born. In retrospect, Bruce Lee is considered the pioneer of Mixed Martial Arts (MMA), according the UFC president Dana White. This is discussed extensively in the documentary, “I Am Bruce Lee”. MMA was first popularized by the UFC in 1993, and has since proven that a combination of several martial arts is the most effective approach creating the perfect style.

The Adel Ecosystem is like Jeet Kune Do and MMA. They are a blockchain agnostic incubator for blockchain innovation and are also community-based. Agnostic meaning Adel is open to everyone - Using the best of what every blockchain has to offer, and be able to reach goals as simple, direct and effective as possible. 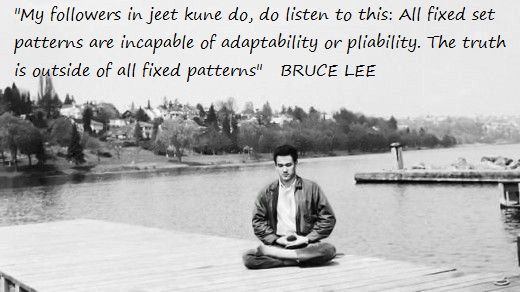 Jeet Kune Do (JKD) is no Style and is every style, at the same time. Everyone has special qualities that are important. Every martial art has special techniques that are effective. Every blockchain has unique technology that benefits society.

By restricting yourself to only one style, you expose your weaknesses. By adopting the best from all styles you become strong. You won’t be formed by Adel, you’ll shape the ecosystem yourself.

Submit your own Idea for incubation; Work on ideas from other innovators; profit participate in the projects that you like; Use your expertise and be employed in projects or several projects,…, learn, develop, and have fun. The sky's the limit! 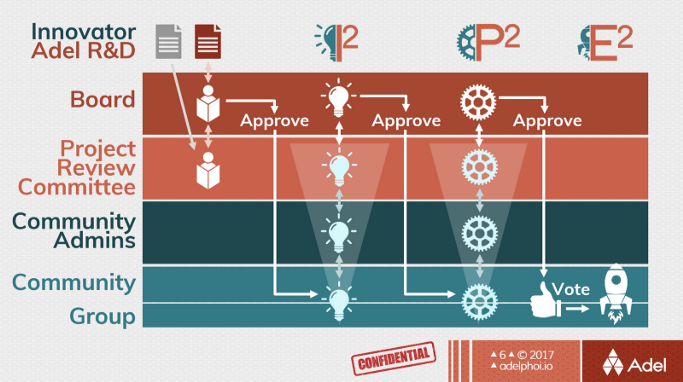 Collaborate around the World

Many of us will work in a decentralised manner, in the future. This is Adel’s vision.

Blockchain communities mostly working decentralised, but according to Adel this paradigm will change the employment landscape.

Adel Ecosystem is decentralized, so you’ll be able to work from anywhere you want, any time you want, and in any discipline you want - It’s as easy as that.

Get ready to become one of the Dragons Visit their website on https://adel.io and check out the footer for all the links to different resources to get more info.

Cool Fact: Runs in the Family 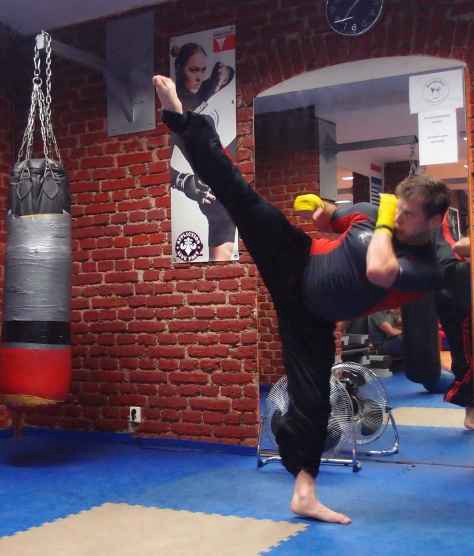 His family has been practising and competing in Martial arts for generations, and when Bruce Lee founded JKD in 1969 his father was a judo champion in the former Czechoslovakia..

This ideology of MMA and JKD is part of Adel’s vision - To use the best aspects of every blockchain project to create projects that will positively change the world.

Personally, I really liked reading Gabriel’s blog about his history in Martial Arts, because I have practised JKD for 3 years, love the pioneering philosophy of Bruce Lee. I have been a martial arts fan since the American Ninja Series as a kid.

If you are interested in reading more about Gabriel Dusil: https://gabrieldusil.com/category/martial-arts/

Congratulations @adelecosystem! You have completed some achievement on Steemit and have been rewarded with new badge(s) :