How many of you actually know that Ethereum is one big super computer using distributed computing? You buy Processing power with ETH to render CGI movies for example!

How many of you actually know that Ethereum is one big super computer usng distribute computing and you purchase processing power with ethereum and you andd rendder cgi movies for example!

its called the Ethereum Virtual Machine Golem is a similar project

With StorJ Coin and Sia Coin being similar but for cloud storage instead of cloud processing power
Imagine rendering viddeo for example...soon there will be plugins for major viedo editing software to allow you to simply render your video project Instantly using Ethereum which harnesses the power of all the people mining ethereum, an distributes your work an gets it one FAST in exchange for a small amount of ETH! (Golem actually has a proof of concept way to harness its collective cpu power for rendering 3d scenes from the open source 3 software Blender, and like every 3d modeling program, there is an option for rendering or you can network render harnessing the power of all your computers or devices... Learn more at the website golem.network 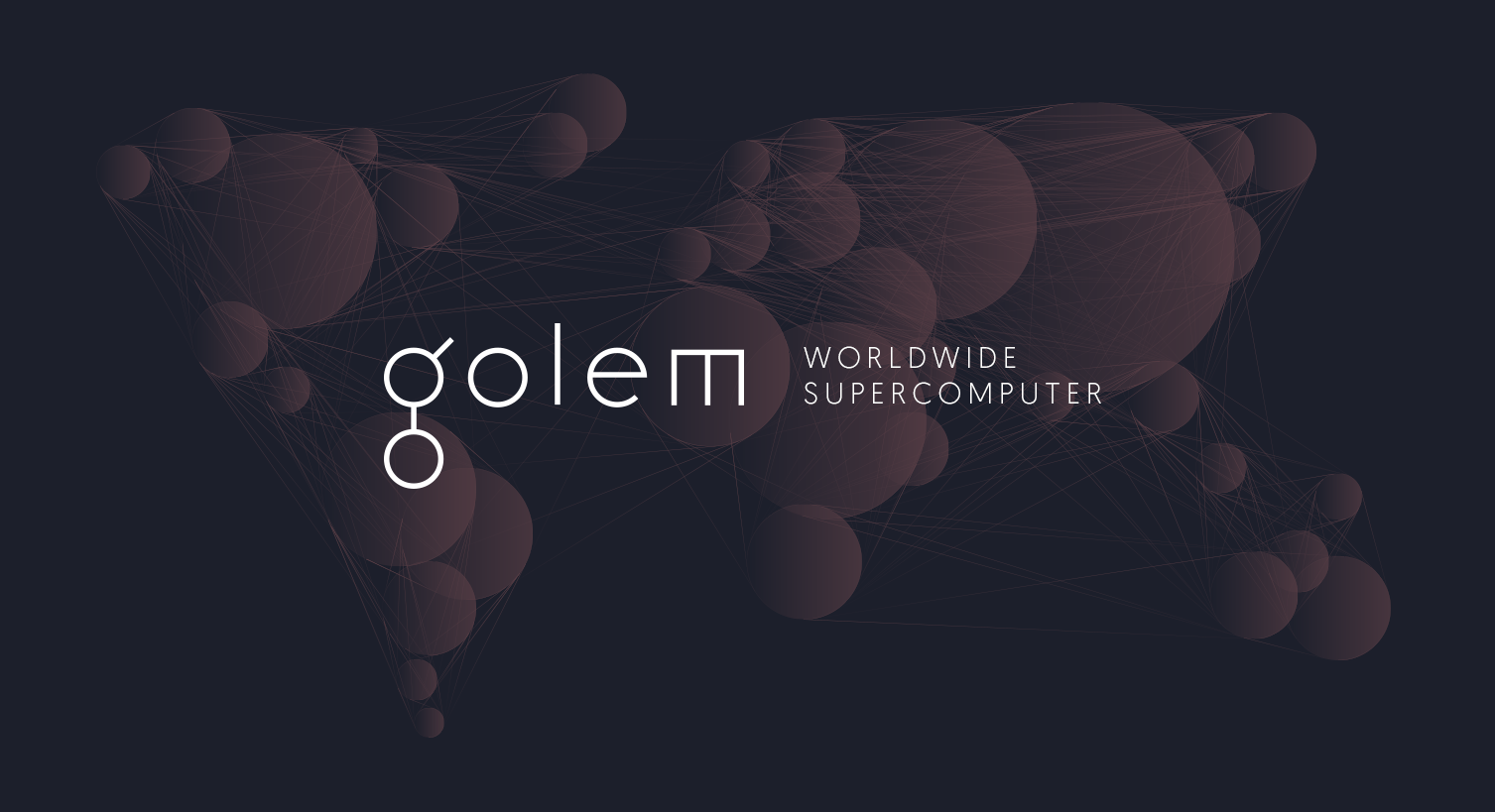 For example, Pixar uses massive server farms that are expensive to purchase an maintain and use...while simply entering in a golem network rendering address for blender will allow you to simply prepay for a small amount of golem and then youre given an address to use to render to! And the network will export out a nice fully rendered video file in full resolution and can even compress the video all over the cloud almost instantly if you have enough golem! Check out the golem blog to learn more about this https://blog.golemproject.net/why-should-render-farms-be-afraid-of-golem-3dd1b9e70f47 But you basically get the idea right? Whenever large CPU usage is needed for projects or businesses who normally go to cloud services can use blockchain services to save money as golem and ethereum will allow indie game and movie creators to render out INSANELY detailed 3d worlds all for super cheap so cheap we can finally see an EXPLOSION in sci fi movies and we can maybe even use golem and ethereum to cloud render for video games allowing someone on a smartphone to pay ethereum or golem basically paying micro transactions to cloud render using the blockchain and game with insanely high graphics all on a cheap laptop or tablet! 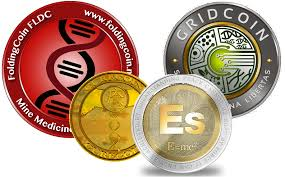 and I believe there is even seti coin which is REALLY cool to combine the search for extraterrestrial life, the Blockchain and distributed computing!

([email protected] is fucking cool! I believe you can utilize it with einstineum or gridcoin an in eobot.com they have a seti coin option for "cloud Seti"

So just remember! Ethereum is not just a currency like people are mostly using it for! Thats great and all but REMEMBER once companies start utilizing ethereum to take advantage and monetize big data for cheap, the price of ethereum will go even higher as people need it for more and more! It will drive the production an purchasing of large cloud computing and ethereum mining centers and people will want to mine ethereum as it gets faster and faster and people will USE ethereum and they will come out with Ethereum tablets that run SUPER fast and can run programs and games all over the cloud an which come with a preloaded amount of ethereum and people will create devices to fully run on the ethereum virtual machine!

OR simply indie game and movie developers will use ethereum and golem to render out movies an 3D CGI scenes! i really feel that alone will be huge once people can really purchase enough processing power to render out an hour or two worth of hardcore 3d cgi full quality scenes un compressed ....for only like maybe a few thousand dollar...instead of having to pay millions and maybe hundreds of millions to render a super unique pixar movie! Those types of render overhead costs and that pay wall will be broken down and now anyone with creativity can design a 3d scene (hopefully on a similar type of ethereum virtual machine for 3d designing too to make that go faster!) but to be able to render out what would normally take years to render on your computer! Now people can finally make their dreams come true!

HAHA here is a chart showing how Pixars movies used more and more CPU power and more and more demand on their render farm! We need distributed rendering using ethereum and Golem which has a network render option for blender already working today! thx for your post, i keep it in mind
i think golem is a very nice project. i tried it on my own and in the mean time it works quite well.