python-bitshares: How to derive transaction ids Some developers might have noticed that python-graphene and python-bitshares are still pretty much in development.
That said, I finally got to figure out (thanks to @abitmore) how to derive transaction ids from a given transaction on the blockchain and quickly implemented this feature in python-bitshares.

From release 0.5.7 of python-graphene and with the next release of python-bitshares (currently in develop branch), you can obtain the transaction id of any transaction by simply:

The Signed_Transaction expects keywords with identical names as on the blockchain, which explains the use of ** in front of the dictionary.

The attribute .id of tx is an internal method that derives the transaction id accordingly.
The resulting ids are similar to the ones derived by the cli_wallet and indexed by cryptofresh.com.

In the future, I intend to put more updates on libraries whenever nice features are included (such as the proposal subsystem of pybitshares which was released without further announcements ;D)

I wish i understood this stuff better. Guess i just gotta keep digging

I really wanna know more about these. I'd tried creating a wallet some time back, I couldnt. lol

Excellent work! I'll integrate these changes into the HUG REST API in the near future, keep up the great work!

I appreciate your efforts to BTS community!

Congratulations @xeroc, this post is the second most rewarded post (based on pending payouts) in the last 12 hours written by a Superuser account holder (accounts that hold between 1 and 10 Mega Vests). The total number of posts by Superuser account holders during this period was 1599 and the total pending payments to posts in this category was $18847.10. To see the full list of highest paid posts across all accounts categories, click here. 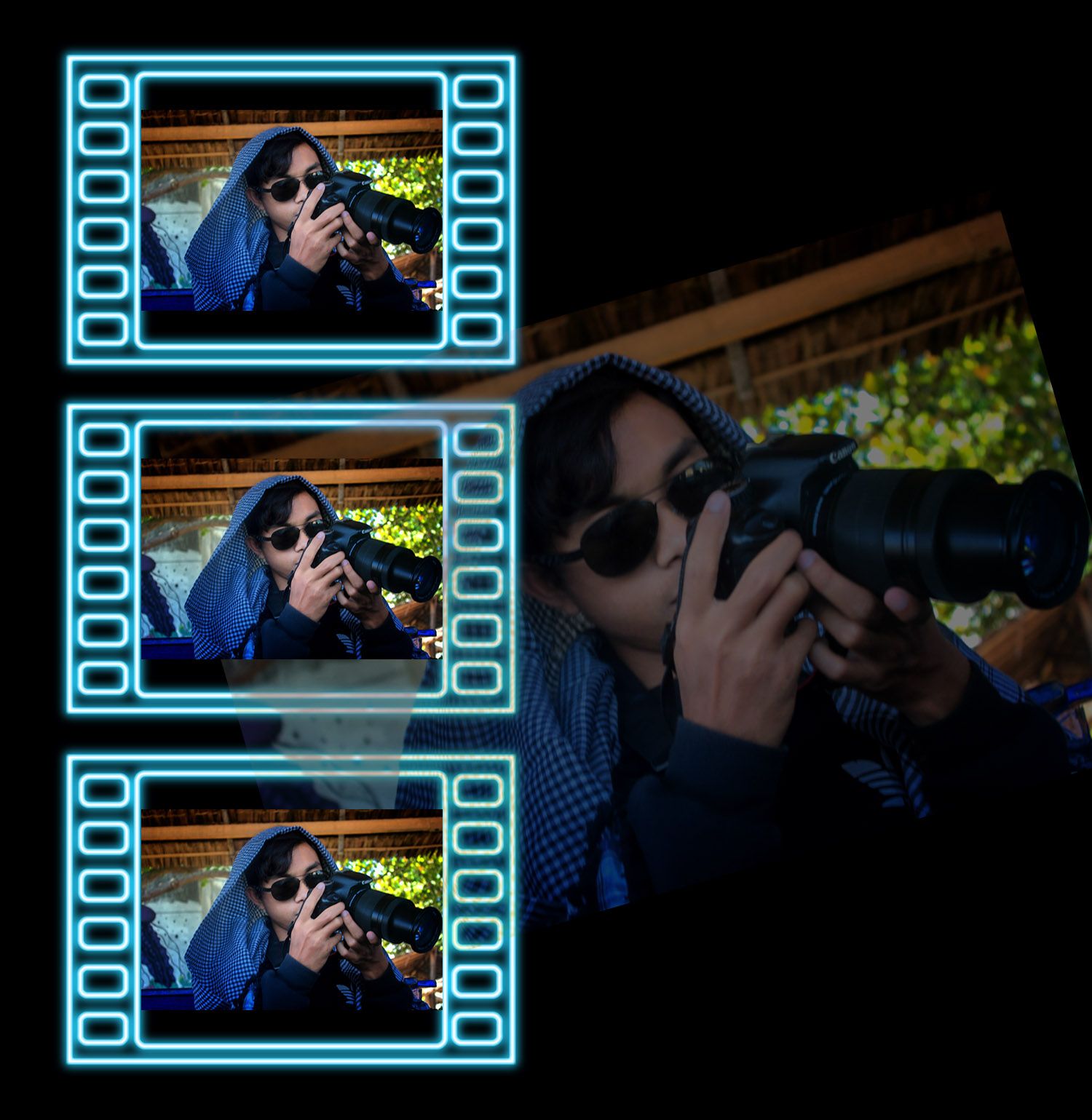