Bitconnect: math behind a scam

ctyptouniverse (59)in #bitconnect • 2 years ago (edited)

I've been wondering for quite a while about bitconnect returns. What will impact it. According to bitconnect website daily interest is based on volatility of bitcoin price. So if Bitcoin price goes either up or down they make money. That kinda don't make any sense. How can they make money if the value of thir Bitcoin holdings goes down? Anyways.

I had to manually import data from bitconnect website just to satisfy my curiosity. The source is here. Also compared the same data with daily volatility, the source is here

This year Bitconnect paid an average of 0.92% daily interest rate, although monthly average varied from the lowest 0.51% in April to the highest 1.20 this month to date. 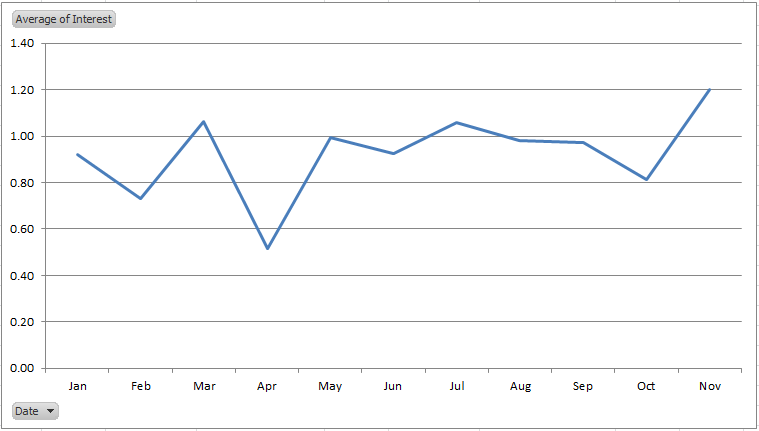 Is daily interest rigged, or random

This is the main question. Who choses daily interest, is it a random number which is based on market, or a number which a person decide. Luckily, there are statistical methods which can be used to find out if a number is random or not. Same technique can be used with a coin flip. If you flip a coin 1000 times and write the outcome, also write down 1000 times coin flips without flipping a coin, trying to mimic randomness. Using statistics, we can easily find out which one is a genuine coin flip, and which one is not (somebody tried to mimic flipping a coin, aka a scam)

If bitconnect interest is not a random number that means that the payout gets decided by a person and not the market, proving evidence that bitconnect is a scam. Luckily in nature, random numbers come in specific patterns. The most common one is bell curve, another one is exponential decay. Bitcoin volatility follow an exponential decay curve, meaning it is more likely that there will be a 1% daily move than a 20% daily move. Or to put in other words, 1% daily moves happen more often than 20% daily moves. 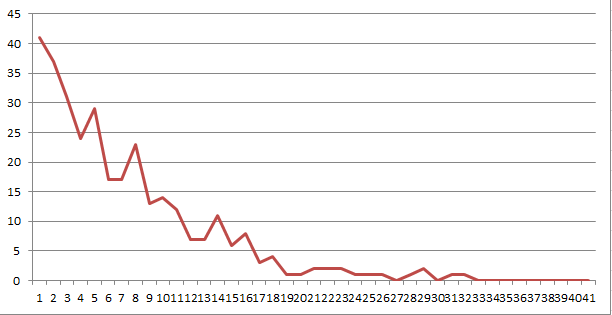 Comparing the charts, bitcoin volatility clearly follows a exponential decay. We can not say the same about bitconnect. This is a proof that bitconnect is a scam.

Follows and upvotes are appreciated :)

Disclaimer: The information contained herein is author's opinion, does not purport to be comprehensive and is strictly for information purposes only. This is not a financial advice. It should not be regarded as investment/trading advice.

Solid article !
It really blows my mind how the bitconnect scam became this big.

Human stupidity has no limits my friends. Soon a lot of lives will be ruined. img credz: pixabay.com
Nice, you got a 99.0% @minnowbooster upgoat, thanks to @ctyptouniverse
It consists of $19.58 vote and $6.53 curation
Want a boost? Minnowbooster's got your back!

The @OriginalWorks bot has determined this post by @ctyptouniverse to be original material and upvoted(1.5%) it!