Let's help People of Marawi this Christmas. Click here to know how.

Good day, Steemit people. I'm Yana from The Philippines. This Christmas, let's help those victims of ISIS/Maute specialy those children here in Marawi, Philippines. All of them lost their house, their schools, even their lives.

What is Marawi Siege (WikiPedia)

The Battle of Marawi (Filipino: Labanan sa Marawi), also known as the Marawi siege (Filipino: Pagkubkob sa Marawi) and the Marawi crisis (Filipino: Krisis sa Marawi), was a five-month-long armed conflict in Marawi, Lanao del Sur, that started on 23 May 2017, between Philippine government security forces and militants affiliated with the Islamic State of Iraq and the Levant (ISIL), including the Maute and Abu Sayyaf Salafi jihadist groups.[36] The battle also became the longest urban battle in the modern history of the Philippines.

According to the Philippine government, the clashes began during an offensive in Marawi to capture Isnilon Hapilon, the leader of the ISIL-affiliated Abu Sayyaf group, after receiving reports that Hapilon was in the city, possibly to meet with militants of the Maute group. A deadly firefight erupted when Hapilon's forces opened fire on the combined Army and police teams and called for reinforcements from the Maute group, an armed group that pledged allegiance to the Islamic State and which is believed to be responsible for the 2016 Davao City bombing, according to military spokesmen.

Maute group militants attacked Camp Ranao and occupied several buildings in the city, including Marawi City Hall, Mindanao State University, a hospital and the city jail. They also occupied the main street and set fire to Saint Mary's Cathedral, Ninoy Aquino School and Dansalan College, run by the United Church of Christ in the Philippines (UCCP). The militants also took a priest and several churchgoers hostage.

The Armed Forces of the Philippines stated that some of the terrorists were foreigners who had been in the country for a long time, offering support to the Maute group in Marawi. Their main objective was to raise an ISIL flag at the Lanao del Sur Provincial Capitol and declare a wilayat or provincial ISIL territory in Lanao del Sur.

On 17 October 2017, the day after the deaths of militant leaders Omar Maute and Isnilon Hapilon, President Duterte declared Marawi was "liberated from terrorist influence". Then on 23 October 2017, Defense Secretary Delfin Lorenzana announced that the five-month battle against the terrorists in Marawi had finally ended.

Please help me re-steem this post as many as you can. 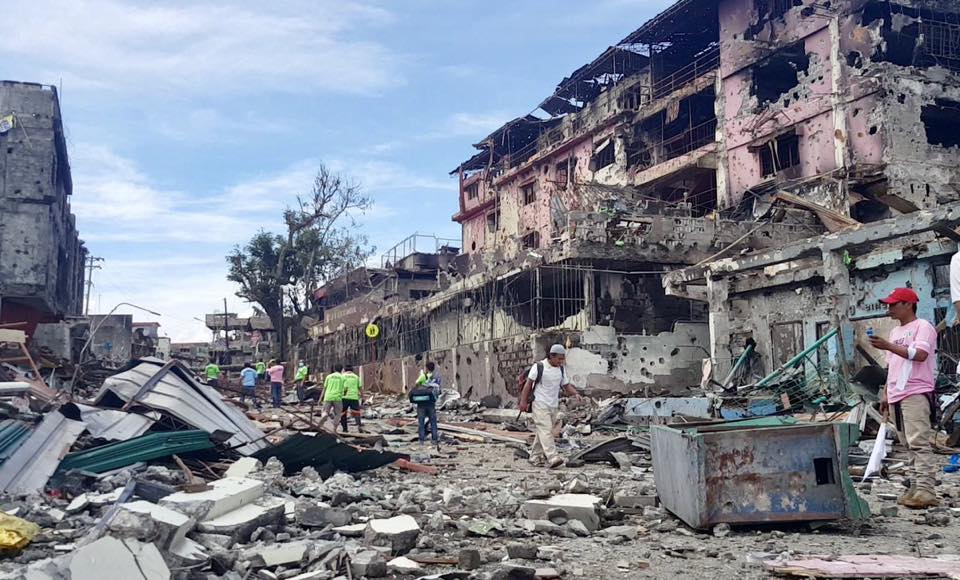 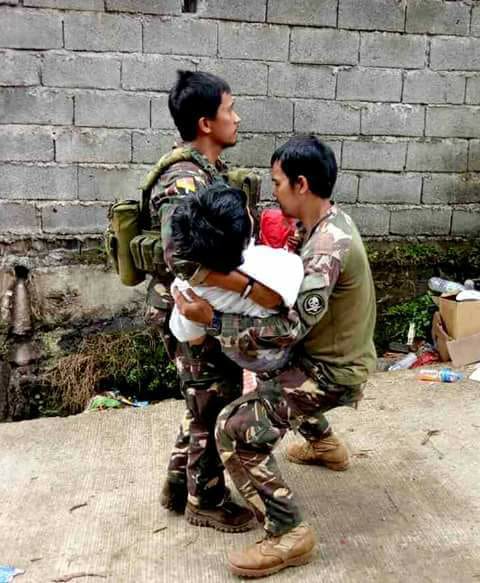 Submit
$0.31
12 votes
6
Authors get paid when people like you upvote their post.If you enjoyed what you read here, create your account today and start earning FREE STEEM!
Sort Order:
[-]
newsteemians (63)  ·  2 years ago

Welcome to Steem Community @rashley01! As a gentle reminder, please keep your master password safe. The best practise is to use your private posting key to login to Steemit when posting; and the private active key for wallet related transactions.

Hello my dear, please be careful with that robot cheetah - he checks for plagiarism and he can freeze your article after a repetitious plagiarising content.

The problem with donations are that I can never be sure if the money goes to where it's supposed to. I've read enough of corruption behind this "business". I hope you find your footing here though!