btcmillionaire (60)in #bitcoincash • 3 years ago

If you have been reading the ever changing acronyms of potential things about to change the Bitcoin protocol (UASF, BIP91, UAHF, SEGWIT2x ) then you are likely as confused as am I as to what is happening in the coming weeks.

As always having your Bitcoins in your own wallet where you and only you control the private keys is the safest thing to do.

So what happens if you do not have control of your private keys for all of your Bitcoins?

Personally a significant part of my bitcoins holdings (you can see all my Bitcoin Holdings here) are invested in Bitcoin Gambling Bankrolls. With these investments I am at the mercy of the site owner as to what he does with my coins in event of a fork (will he/she give me both coins or only one).

But wait I thought BIP91 locked in Segwit and the UASF meant that by August the 1 SegWit would start signalling regardless and there would be no hard fork?

That is correct but Roger Ver threw a new spanner in the works. He will be hard forking the code on August the 1st and everyone who holds their Bitcoins properly should end up with Bitcoin and Bitcoin Cash.

If you want to read a better longer description of it go here --> https://medium.com/@jimmysong/bitcoin-cash-what-you-need-to-know-c25df28995cf

What should I do if I am a Bitcoin Bankroll Investor?

I am going to move all my Bitcoins out of Investment sites and put them into my Trezor a few days before August 1. Some Bitcoin Casinos have stated that they will give investors both coins (namely Crypto-Games), but the only thing I trust in an event like this is my Trezor! 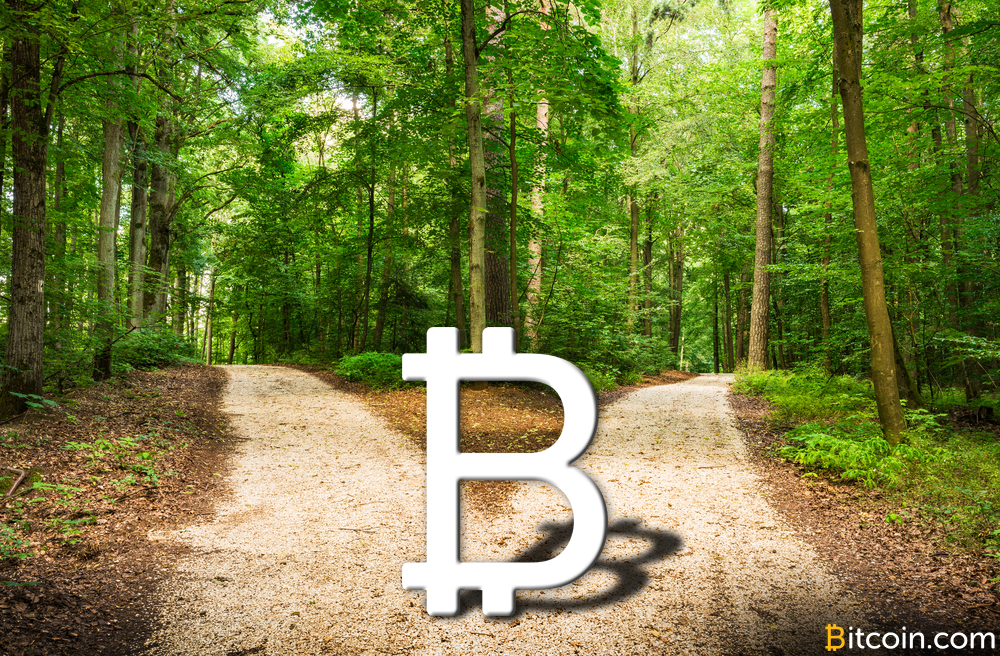 Interesting information, BCC could be an opportunity to make some profit because the difficulty to mine the new token will be easier compared with the powerful BTC

Yeah I haven't looked that far into it yet. Step 1) Save all my coins Step 2) Work out what this new alt coin I'm getting is all about.

Yes i'm agree with you

what there will be two BTC ??