zeropointtruth (42)in #bitcoin • 3 years ago 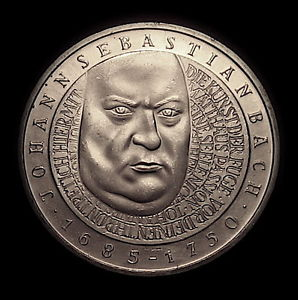 Thesis:
Despite regulation Bitcoin will continue to rise in terms of dollars for years to come. The scenario is taking shape wherein cryptocurrencies are adopted by individuals and states as a dollar alternative for global and domestic trade. This shift will be facilitated through a systematic wealth transfer - conducted through free market trades and used as a dialectic by the ruling kabbal - to shift into a cashless system. There will be great need for a stateless digital asset when the petrodollar based financial system are threatened. Finally, international-state or globalist leadership will institute blockchain backed assets as means by which nations can conduct equitable global trade. This will be a boon for productivity and most likely cause great deflation in the financial markets. AI and cyber-warfare will be the first battlefield of WWIII. For now, Bitcoin and altcoins are a speculative asset, simply because it is much more valuable to hold onto bitcoin as an asset, rather than to spend bitcoin for tangible goods. This means that bitcoin is a long-term hold because it outperforms even productive and traditional assets, such as a bike for a paper route or the purchase of a house to avoid paying high rent. Since there are free and competitive markets to trade cryptos, the ROI of cyrptos are massive and there is still great room for market cap growth.

The biggest shocks to the price of Bitcoin occur due to investor reactions to the prospect of regulation over the exchange of bitcoin. Recently, the fear of a Chinese led shut down of Bitcoin mining, exchanges for alt-coins, crowd sourced funding and everything else have dropped the price of Bitcoin and alt-coins with it. However, what investors and governments might not realize is that this action to regulate Bitcoin may bring it into the light of mass adoption with a net effect of increasing its market cap and value. 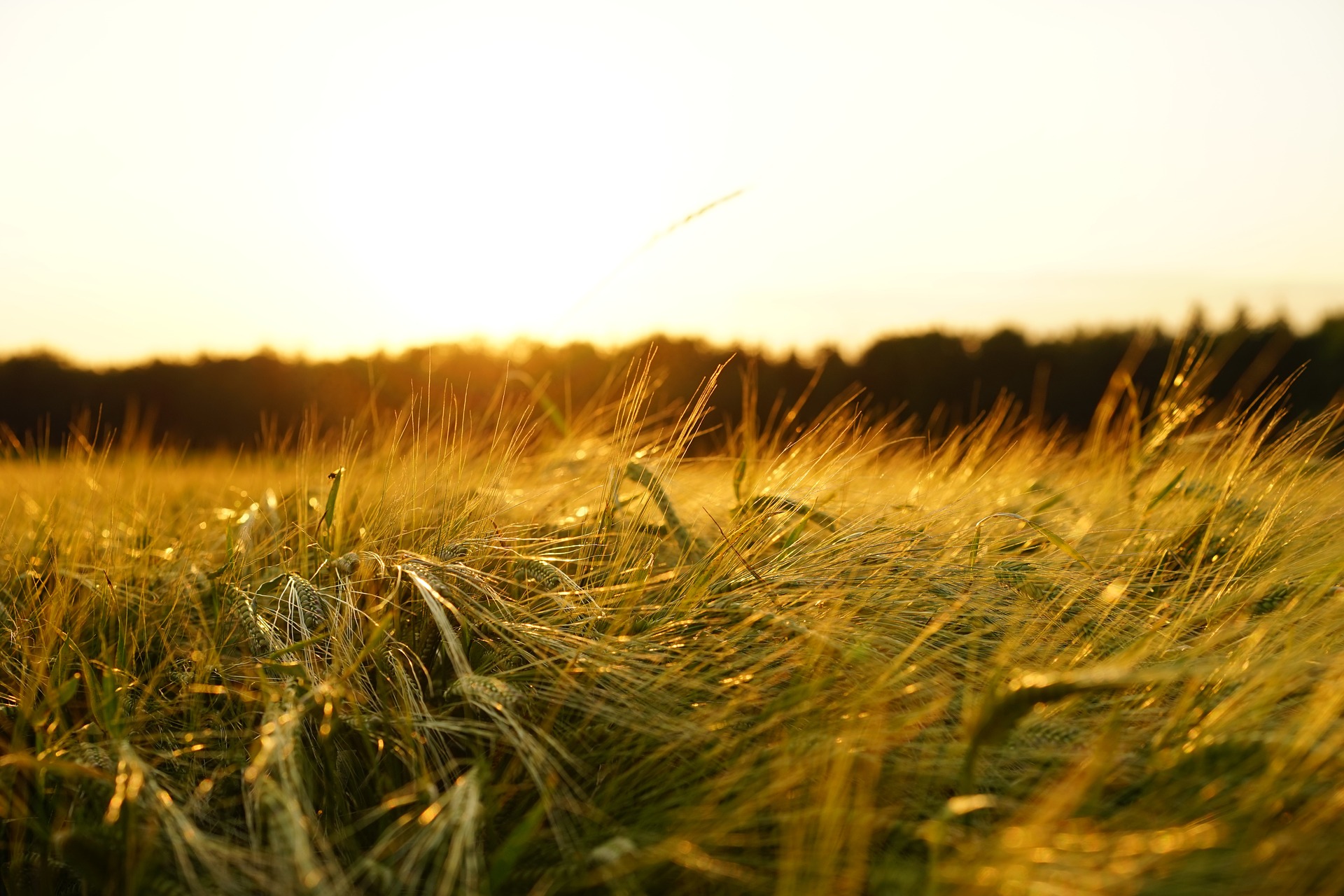 The reasoning behind this argument, which basically claims that the value of Bitcoin will continue to rise no matter what, comes from the fact that investors work around government regulation no matter what market is under government scrutiny.

Even in completely planned economies, if the government says to not do something, people invent loopholes around the regulation or create a black market. Regulation does not stop trade, it simply increases the costs of trade.

Knowing this, Bitcoin’s price as a speculative investment will move downwards when threatened by government regulation on exchange markets. This will force more investors to take order of their Bitcoin. Now that there is less Bitcoin on exchange markets, volatility will decrease, while trade volume decreases and price level stabilizes. On the other hand, people who realize that Bitcoin is no longer a mighty profitable speculative asset will find that trading their Bitcoin in exchange for tangible goods (or other non-crypto goods) is the best way to take profit off the table.
As a net effect, Bitcoin is proliferated into more people’s hands as peer to peer exchange apps grow in popularity to facilitate BTC to tangible goods barter. This is the beginning of mass adoption, and is facilitated by the government in part to regulation, which is already rearing its head as exchange markets such as Poloniex refuse to verify US based customers exchange accounts. Bitcoin’s use as a speculative asset is due to the rapid growth of its utility. If speculator driven exchange markets are cut off from new capital , then Bitcoin holders will begin to exchange crypto investments in exchange for other assets or goods. This will begin the first wave of cryptocurrency mass adoption. This scenario is as bad for governments as the massive speculation and panic driven 100k-dollar evaluation of Bitcoin in 2020, except that the price explosion and speculation will occur at a later point. American investors are sure to ditch the dollar all together in the case of hyperinflation; when US Dollars return back to the country as the petrodollar backed financial system begins to collapse. Bitcoin will increase in value against the dollar. Additionally, those who continue to neglect the fiat death spiral and do not invest in dollar alternatives will suffer the blunt end reserve assets returning to US shores at once. The dollar is dying, deal or choke.

The Everything Bubble Includes Bitcoin