Be sure to protect your cryptocurrency 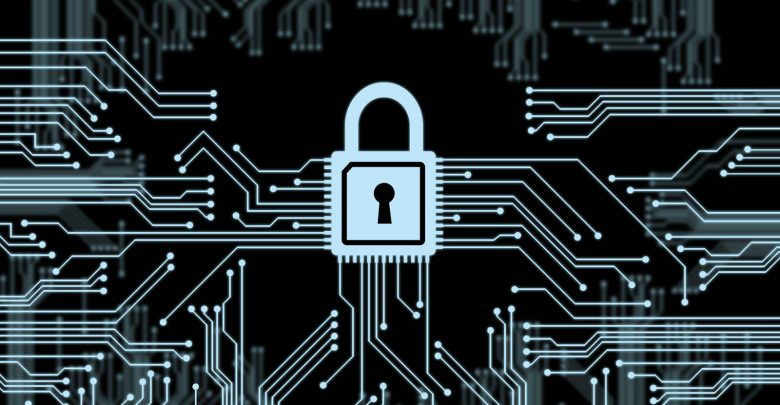 Small series recently visited the site, has seen a lot of theft of digital money from happening, including theft of bitcoin many. As a kind of hot digital money nowadays, bitcoin contains a huge amount of wealth that is unpredictable. Coupled with the growing number of investors involved in bitcoin transactions, it has also promoted the widespread circulation of bitcoin globally.

However, many bitcoin investors have been complaining about the frequent bitcoin theft. In many people's eyes, bitcoin trading is based on blockchain technology. The so-called "blockchain distributed ledger," which is open, transparent, traceable and can not be tampered with, is why there are frequent stolen events?

In fact, as a digital currency investor, the most important lesson is that we should pay attention to how to protect their bitcoin account security issues. The most important feature of bitcoin is its decentralization, and it's all about it, so bitcoin is not regulated by any intermediary. In fact, the frequently stolen incident behind, inevitably come from the following three routines:

Many digital money investors rely on the trading platform to complete the bitcoin transaction, which will naturally place the bitcoin in the exchange account. This potentially puts the security of its own bitcoin assets in the hands of middle exchanges. However, most countries currently have no relevant regulatory endorsements for the Bitcoin Exchange, so once an exchange has taken a bad heart, the security of your digital currency will not be guaranteed.

However, the trading platform is open to the public, after all, the operation of the exchange custody of stolen cases is a minority. More stolen events stem from hacking. As we all know, bitcoin's account address, key, etc. are a bunch of code ciphertext, so if the hacker successfully attacked the system, it will lead to a large area of ​​leakage of these data, of course, your digital assets naturally will not fly It's.

This is relatively well understood. We might as well compare a Bitcoin address to a bank card's account, which is likened to a bank card's password. If one day you lose your bank card to someone who knows your password, what else do you think is Cary's money? Perhaps many people think Xiao Bian grudges, it is not because the Bitcoin system is currently being refined, in fact, there are loopholes in the virus, which will lead to the exposure of bitcoin assets in danger.

In fact, bitcoin is essentially a string of codes, which is not as vivid as the real currency in circulation. Therefore, users can only declare their own digital asset security through the public Bitcoin wallet address and their own private key. It can even be said that whoever owns the private key owns the bitcoin asset in the address. Xiaobian order frequently stolen events recently is willing to give you investors sounded the alarm!

A series of stolen events shocking! Is it as an investor we can do nothing? In actual fact, we can improve our digital asset security from the following key points. Next. Xiaobian want to say is the key, we must firmly grasp these key!

1. The exchange should build a more systematic system

For the trading platform, in order to cope with the risk of theft, it should be more systematic to build fraud risk prevention and control system. The use of the current state of the art Internet technologies such as fingerprint verification, face recognition, location finding and other means to further reduce the risk of theft.

For our users, we should raise awareness of risk prevention. For example, changing the account key on a regular basis, not logging in to an account on a public computer, setting a complicated password, and enabling secondary authentication can all increase the account security level and reduce the risk of financial loss.

3 private key must be kept in save place

The Private key must be kept in save place, Three important things to say, because once the private key is forgotten, lost, stolen, your digital money will never be found again!

4. Try to avoid the involvement of third-party platform

5. Try to store bitcoin in hardware wallet (The best choice)

According to statistics, the safety factor of the hardware wallet is relatively high. Users can try to use hardware wallets to store addresses and private keys offline, minimizing direct hacking attacks.

Excellent Blog- I love crypto though these are the Dangers without doubt..some nice solutions..well done Sir! Upvoted..

In the world of virtual currencies, everyone has to protect their financial assets, Thanks for the support!

Keep up the great work- your followed Sir..

This post has received a 24.29 % upvote from @kittybot thanks to: @wailabdalla.

This post has received a 6.52 % upvote, thanks to: @wailabdalla.