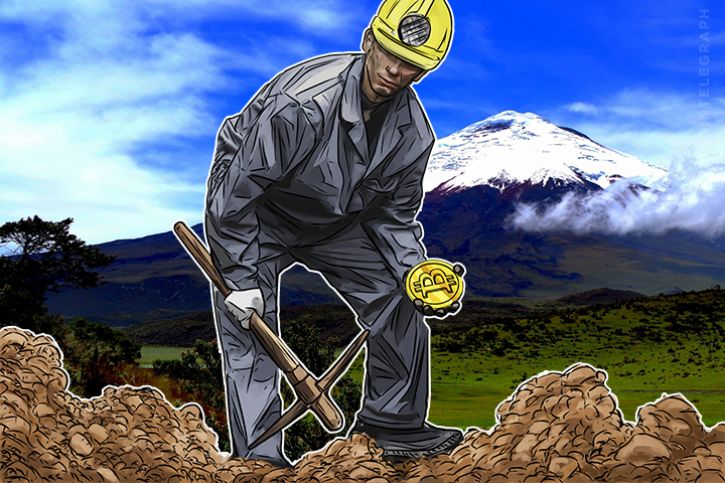 GMO Internet Group, the $1.4 bln Japanese technology conglomerate, has officially announced the launch of its Bitcoin mining operation and its plans to compete with existing mining pool operators and companies within the global Bitcoin mining industry.

By the first half of 2018, GMO will launch a large-scale Bitcoin mining center in Japan with next generation 7nm semiconductor chips as a part of the conglomerate’s larger vision of establishing a “borderless and frictionless economic zone within the country.”

In January, GMO first introduced its intention to target the Bitcoin industry, exchange market and mining sector. Almost immediately after the legalization of Bitcoin by the Japanese government, GMO and its forex exchange prepared a full systematic adoption and integration of Bitcoin.

In May, within merely five months since the company made its first announcement to target the Bitcoin industry, it launched the Z.com Coin exchange to address exponential increase in demand toward Bitcoin.

In a public statement translated by BraveNewCoin, the Z.com development team announced that it will aim to serve institutional and retail investors by providing a more stable and efficient trading platform.
Read more: http://bit.ly/2wNWf8q

bitcoin cryptocurrency
2 years ago by viralvid (38)

Submit
$0.10
14 votes
1
Authors get paid when people like you upvote their post.If you enjoyed what you read here, create your account today and start earning FREE STEEM!
Sort Order:
[-]
cheetah (77)  ·  2 years ago