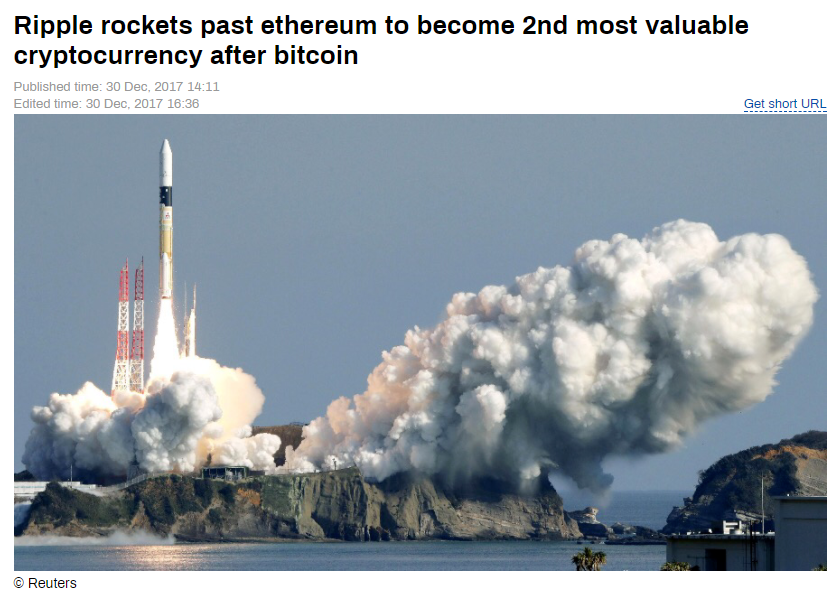 I already have an account on Gemini to exchange fiat to Bitcoin or Ethereum and am ready to start diversifying my crypto holdings.

I've created an account on Kraken but am sitting here waiting for them to verify the account.

I'm simply looking for the easiest, fastest, least complicated way to exchange some ETH for XRP and drop it into a paper wallet.

After that, I'm going to start researching to see if I can find other good opportunities so an exchange that handles a wide variety of coins would also be nice.

@lexiconical is pretty smart about this stuff and I trust his judgement, any suggestions?

Edit: Oh yeah, low fees would be good too.

well check out coinmarketcap.com markets and see what the great exchanges are, either volume or coins, depends, one will have low margins and liquid trades the other most likely will have higher margins and you have to wait a bit or trade at a loss, why buy ripple tho? because it hyped up for the third time this year? It's not that great to be honest

From what I can tell, Ripple is a direct competitor to the US Banking Industry SWIFT system.

The SWIFT system is the cudgel that the US government uses to enforce it's Imperial will upon the rest of the planet.

It's how they extorted almost $9 billion from the French Bank Paribas and how they impose US law on sovereign nations.

It's also faster and the fees are minuscule compared to SWIFT.

If you've ever had to wire transfer money in the US you might look at it differently.

There have already been 100 banks that have started using it and I figure a medium sized investment now, HODL'ed for a while can pay dividends.