steempowerwhale (59)in #bitcoin • 3 years ago 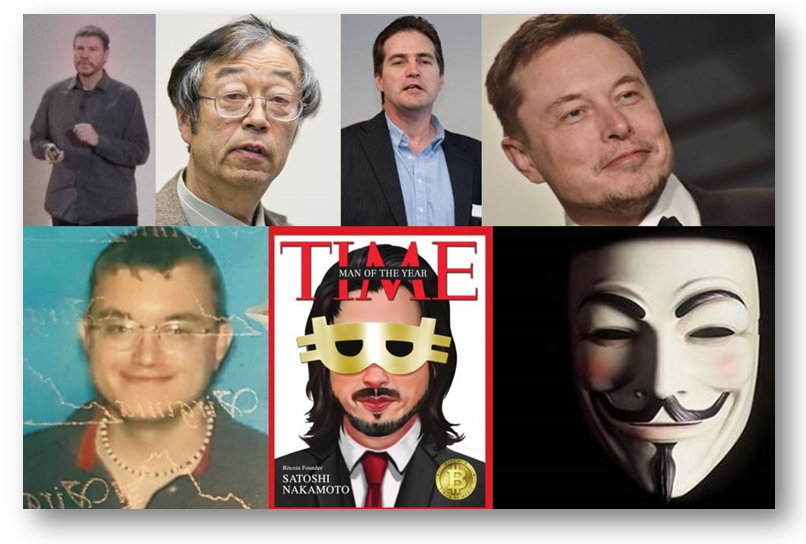 Finally we know more about Satoshi Nakamoto than ever before. Definitely he is a male, who is intellectually curious and appreciative of what he considers beautiful, no matter what other think. He has only a few close friends and has a healthy scepticism about others’ motives.

This is what artificial intelligence tells us about Satoshi Nakamoto.

I have taken the email Satoshi Nakamoto wrote to Mike Hearn in 2009 and ran it through the Apply Magic Sauce (applymagicsauce.com) Personality Prediction API at the University of Cambridge: https://applymagicsauce.com/demo.html What else does the analysis say about Satoshi Nakamoto?

His imagination is vivid and he is more creative than others. Mmh, well, this does come as a surprise, does it?

It is fun to be around him. However he does not like large parties. Satoshi gets along well with others, especially with the ones that have proved themselves to be trustworthy. In principally he believes that people are basically honest and decent.

Yet he is persistent and planned when life requires it. He can make quick decisions depending on the situation.

Satoshi is generally a calm person and his feelings tend to be warranted by the situation. But he can feel emotional or stressed out by some experiences.

The last sentence is a surprise to me because Satoshi Nakamoto so far showed no reaction to what is happening right now to his vision and how certain groups are trying to hijack the bitcoin community and his concept.

Satoshi Nakamoto is more comfortable working alone than with other people. He is a very analytical person and would be prepared to take the lead if nobody else is up to the task or sees a major weakness in the current leadership. But yet it seems he doesn’t.

He is very pragmatic and logical and would not recognize authority based on tradition, rank or title. Satoshi works best when he is given large amounts of autonomy and creative freedom. And to no surprise at all, his greatest strength is analysing and formulating complex theories.

Pretty cool stuff. I wish we could all know his identity one day! Whom ever he is , he has made many people wealthy.

sad that he is probably dead. dissappearing from one to another day is not common. bless him for his invention, he changed the world.

He created a Bitcoin bubble, Litecoin is better!

Nonsense, he "disappeared" because he knew he would quickly become incredibly rich and didn't want to deal with all of the paparazzi and of course the threat of being kidnapped or murdered. Unless you have some evidence to support your wild theory, other than his very smart move to protect his anonymity and maintain his privacy, it's silly to assume someone is dead.

Have not heard of Applymagicsauce, thank you for the article!

He just changed the life of a lot of people.

Bitcoin was a surprise to world, satochi changed the cause of history men like him are needed more right now on this planet.
Nice post sir as always, you've got a blessed mind if I might say.

i want to ask a question and that is, when bitcoin rises in price no one ask about owner or creator but countries/media is spreading false news of banning crypto- currencies which badly effects the graph, so who will take responsibility to control its price and help to end all the rumors against crypto-currencies and definitely bitcoin at first. so what is satoshi nakamoto planning now.

yes by virtue of your article i got enough knowledge and hope more knowledge from your side with amazing way to describe it. thanks alot .

ok can you tell me about the pictures which you have put in this article.

Yes stoshi is a great man.

Satoshi nakamoto brings a huge change in money globe and changed the attitude of the investors too. 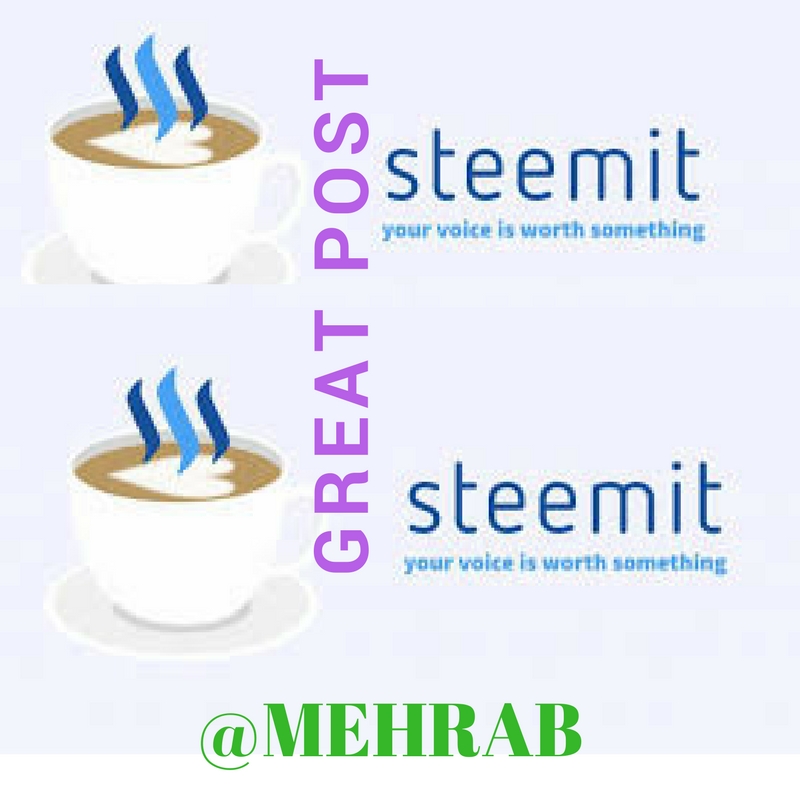 Once people wanted to be Bill Gates but now people want to be Satoshi Nakamoto!

Very interesting! Satoshi Nakamoto is probably the richest man ever! I could certainly appreciate his desire to preserve his privacy and anonymity.

bitcoin is down where is satoshi nakamatho ???/

Digital currency is a valuable curreny.

atlast we have something to cheer about

i will refer to my other friends as well

This is a great achievement

i am always thankful to you for your this act

waiting for your reply

satoshi you have made it

satoshi i love your

When I think of Satoshi I think of Tomas Pynchon- great minds who wanted no spotlight of fame to ruin their creations.