I wanted to create this nifty little guide for all the jargon out there in the crypto world. A lot of terms get thrown around, and for anyone who is new to crypto currency, things can get a little confusing. I'm sure I'm going to leave some terms out so please post any that I've missed in the comments below!

"cryptocurrency (or crypto currency) is a digital asset designed to work as a medium of exchange using cryptography to secure the transactions and to control the creation of additional units of the currency."

Phrased:
Bob: "Hey Sandy, I've been trading Cryptocurrency on the side, making some good money."
Sandy: "What in tarnation is a Crypto Currency Bob? you mean like forex?"
Bob: "No Sandy. like Bitcoin and altcoins."

"A code used to store/send/receive bitcoins and other cryptocurrency consisting of 26-35 alphanumeric characters. It is also the public key in the pair of keys used by bitcoin holders to digitally sign transactions."

Phrased:
Bob: "Sandy, what's your address so I can send you some bitcoin?"
Sandy: "It's 88 PIne Street."
Bob: "No Sandy, not your home address, your bitcoin address ya boob! It has to be accurate or your coins will be lost, double check it!"
Sandy: "oh, it's 175tWpb8K1S7NmH4Zx6rewF9WQrcZv245W"

"Any form of digital crypto currency that isn't Bitcoin, an alternative coin."

Phrased:
Bob: "Hey Sandy, buy any good altcoins today?"
Sandy: "You betcha Bob, bought some litecoin, some dogecoin, and a fuckload of POTcoin."

"A full list of all the blocks that have been mined since the creation of Bitcoin."

A reward that is given to a miner after successfully hashing a transaction block.

"This number determines how difficult it is to hash a new block. It is related to the maximum allowed number in a given numerical portion of a transaction block's hash. The lower the number, the more difficult it is to produce a hash value that fits it."

"A distributed denial of service attack uses large numbers of computers under an attacker's control to drain the resource of a central target."

Phrased:
Sandy: "Bob! I can't get my coins off coinbase and the value is plummeting!"
Bob: "That's because some one is DDoS'ing it Sandy, always remember to store your coins in a safe secure wallet."

"A transaction for an extremely small amount of bitcoins, which offers little financial value, but takes up space in the blockchain."

ex. 1 satoshi worth of bitcoin

Phrased:
Sandy: "Bob Bitcoin is too expensive to buy!"
Bob: "you don't have to buy a whole bitcoin sandy, just buy a few Satoshis worth."

"The act of holding funds or assets in a third-party account to protect them during an asynchronous transaction."

"Any form of physical paper currency. Regulated and Centralized."

Phrased:
Bob: "Sandy, I hope your trading your fiat for bitcoin."
Sandy: "If I drove a Fiat, I would hang myself Bob."
Bob: "touché Sandy, touché! but I was referring to Fiat Currency not the car."

"Fear of Missing out"

"A technique used when first launching an altcoin. A set number of coins are pre-mined, and given away for free, to encourage people to take interest in the coin and begin mining it themselves."

"An alteration to the block structure of bitcoin that changes the difficulty rules."

"A mathematical process that takes a variable amount of data and produces a shorter, fixed-length output."

"An Initial Coin Offering, A way for a new cryptocurrency project to raise money for their project by offering a select amount of coins for sale to the public at base price."

Phrased:
Sandy: "Bob, Why is my BNT token worth less than what I bought it for in ICO?!"
Bob: "Sandy, you bought that hype, never buy that hype."

"Inflating the value of a financial asset that has been produced or acquired cheaply, using aggressive publicity and often misleading statements."

Phrased:
Sandy: "Bob, Parkbyte is going to the moon! buy it now!"
Bob: "Sandy, did you read that on poloniex trollbox?"

"A system that ties mining capability to computational power."

"An alternative to proof of work, in which your exiting stake in a currency is used to calculate the amount of that currency that you can mine."

A two-dimensional graphical block containing a monochromatic pattern representing a sequence of data.

Phrased:
Sandy: "Bob, I am afraid to invest in bitcoin, I heard people steal it often"
Bob: "just set up a QR code to be scanned by your phone when you login! It's virtually impossible to hack a wallet this way."

Selling a cryptocurrency In hopes of buying it at a lower price at a later time to gain profit.

"The measurement of price movements over time for a traded financial asset."

A digital or physical address in which cryptocurrency can be stored/sent/received. Accessible through a private key.

Someone who possesses a Majority percentage of a cryptocurrency. Referred to as a Whale.

A documentation describing a crypto currencies protocol in detail 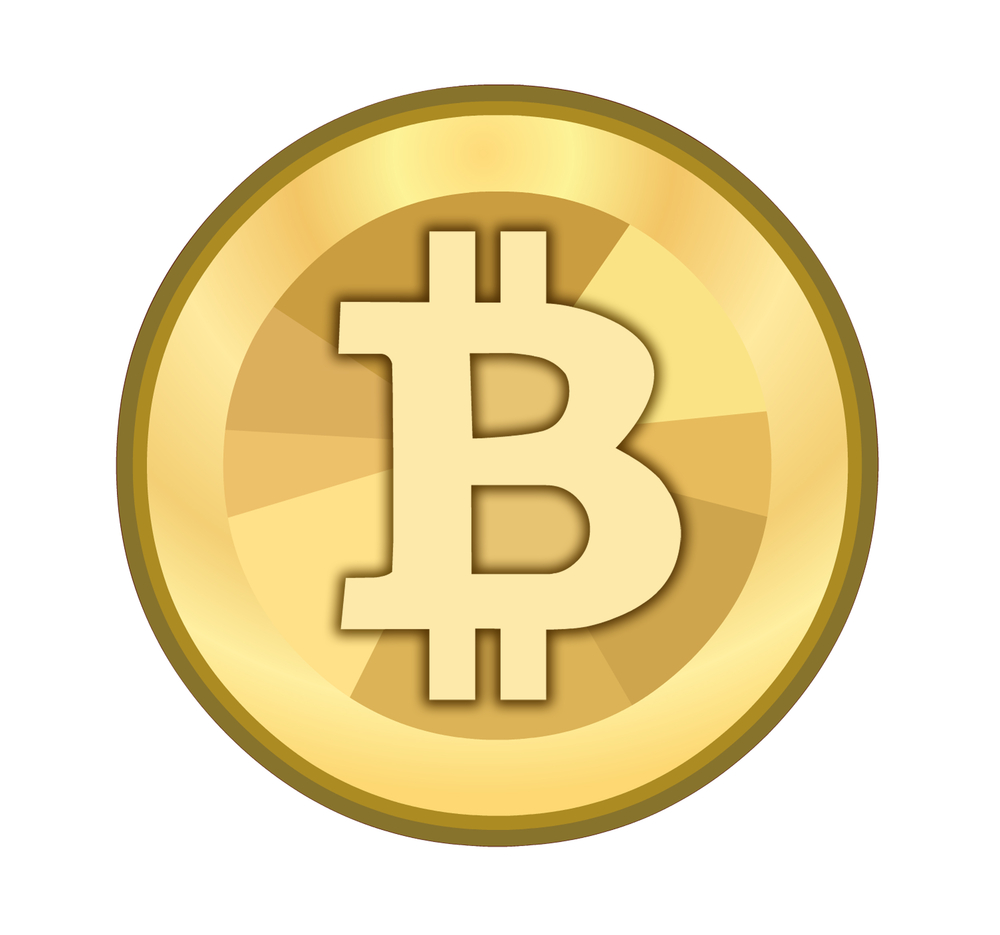 All definitions in quotes were cited from Quizlet

By far the best "get to know crypto lingo" guide I have come across so far. I love Bob and Sandy! I hope you keep adding to it.

nocoiner: someone who doesn't own any coins