Why this is not the end of the Crypto Market

We're now seeing one of the massivest correction the whole history of the cryptomarket, especially Bitcoin. After Bitcoin hit nearly $20.000 in december, we're now near the $10.000 mark and it's getting worser and worser from minute to minute. 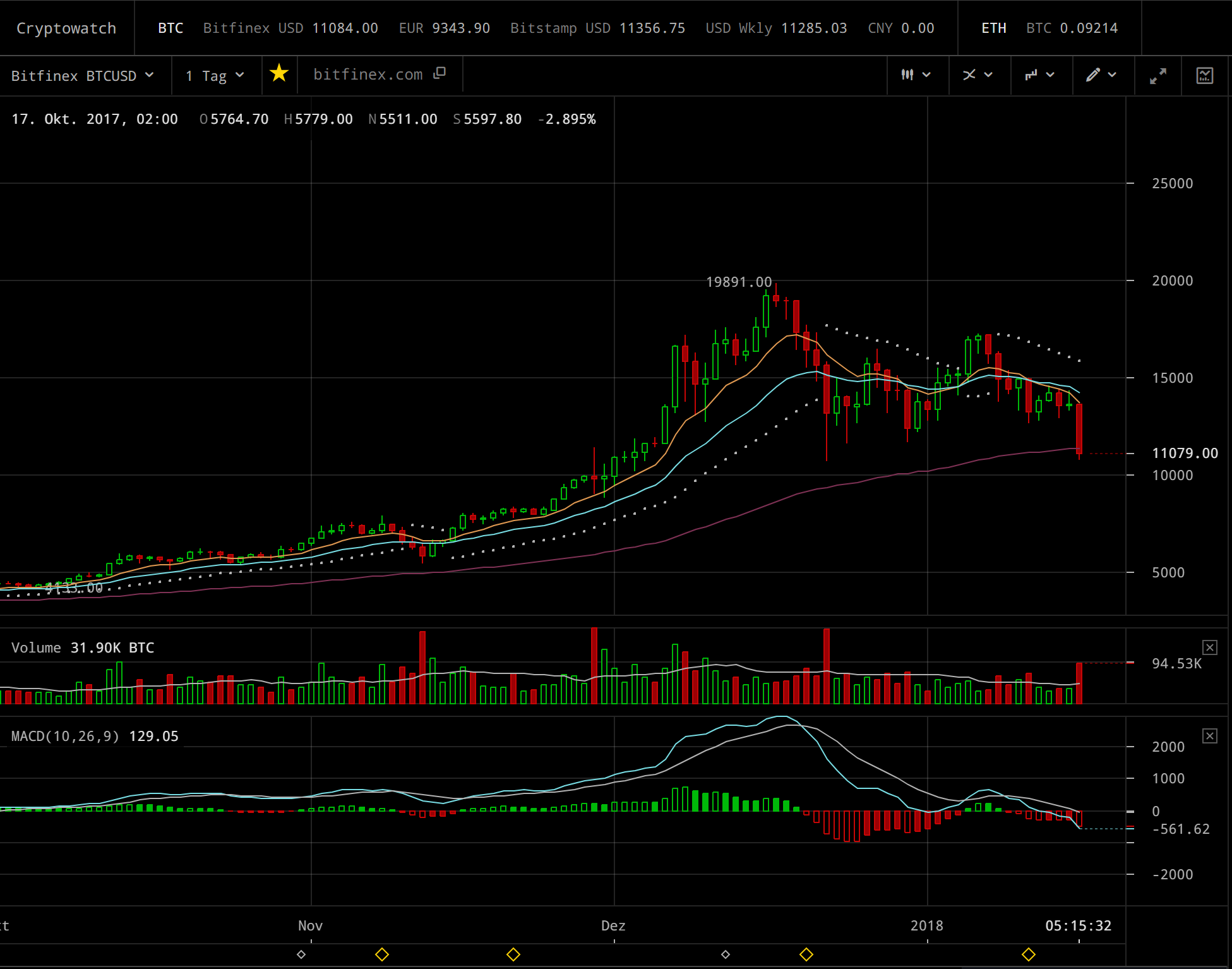 But please remember, the raise in december was really unhealthy for the market as it was completely overbought. I also see this dip now as a new chance to purchase after the correction has ended at maybe around $9.000

Always remember: Bitcoin has reached an important mark, just a few days ago: On January, 13. there are only 20% of all mineable blocks left within the chain.

I see also some more good points here: We're now in the so called "bear trap" of the innovation courve, so the real rocket launch is still in front of us! Even if the chinese goverment wants to ban miners, be sure, they'll simply move their mining facilitites, as this seems to be the reason for the current drop. They will for sure not shut down and throw away hardware for millions of dollars ;)

So, cool down, HODL and find the right point in time to buy some more cryptos!

thanks to: @herrleger.
For more information, click here!!!!
Send minimum 0.100 SBD to bid for votes.