The future of Bitcoin mining in China

This came in through pastebin today. I have no idea how genuine this info is. It looks real, but it could also be from some market manipulators who want to push down the price a bit further. Here is the link (I'll paste the whole text at the bottom): 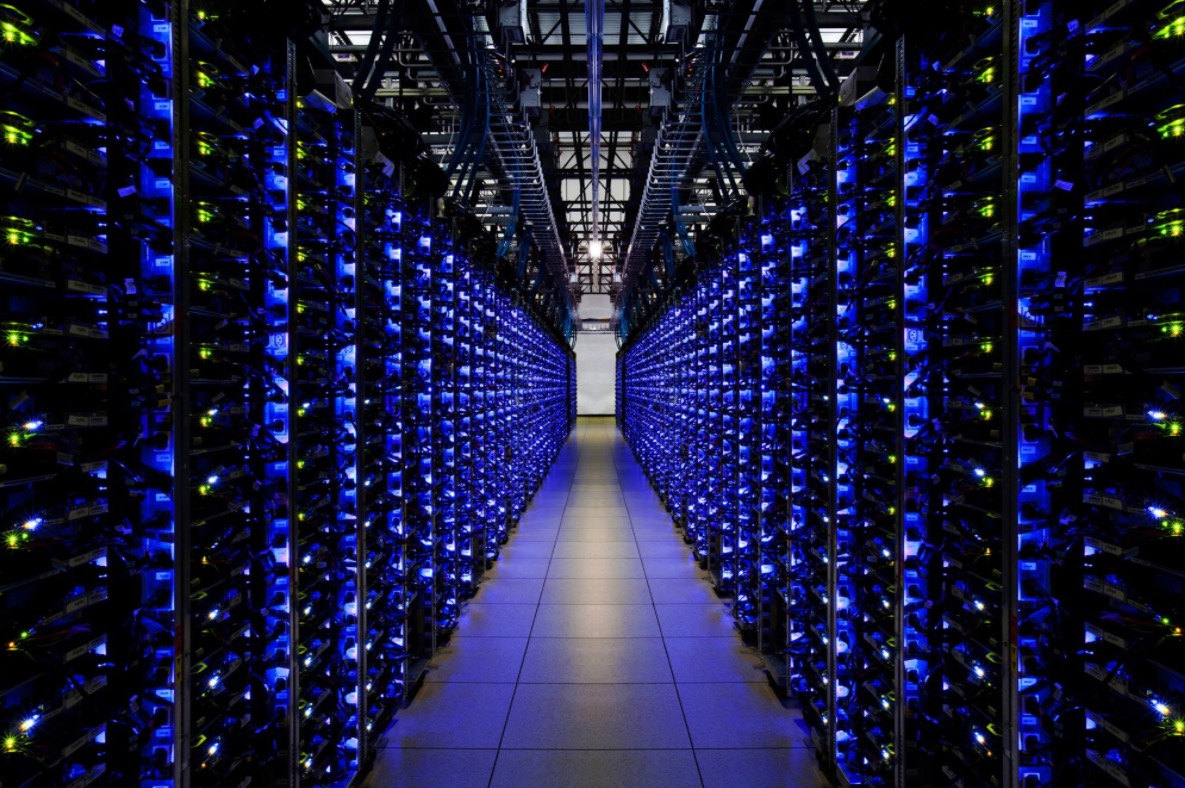 It reads as if China wants to ban not only ICOs and exchanges, but also mining, or even Bitcoin in general. That would be difficult to do, but if all ISPs block all ports that are known to be used for Bitcoin, that could do a large part of the job. People can use different ports or VPNs, Tor etc, but China is cracking down on those as well.

Stopping mining makes sense if there are no exchanges that can be used in or from China. Miners mine Bitcoin, but need fiat to pay their bills, and without access to exchanges, this will be nearly impossible. So I assume the only solution for Chinese miners is to sell their used mining hardware to foreign miners, or start their own mining farms and pools abroad.

The good news is that Chinese miners have been known for causing a lot of trouble in the Bitcoin community, refusing Segwit, cheating the mining process (ASIC boost), and initiating hard forks... Also, now that Blockstream is providing the Bitcoin blockchain through satellites, Bitcoin can still be used in China, even if the government shuts down the complete Internet.

In China, decisions like this are often (partly) undone at later dates, so I'm very curious how this will develop...

The price of Bitcoin didn't seem to care much about this 'news' today...

In order to block all the BTC exchange out of China before Sep. 30th, the expert in Network Bureau, Network Safety Bureau would use the following technical ways to:

The government will take the following action:

Copying/Pasting full texts is frowned upon by the community.

I clearly marked which text was copy pasted, and linked to the original text, but mainly, I wrote my own thoughts about it, which I consider the main content of this post, that's why the post strts with that...

They have a massive firewall which can block protocols etc. Would be relatively easy to block bitcoin transactions tbh. The question is for how long!!

(Unverified) report that China is trying to block bitcoin exchanges and p2p network in China by GFW @cnLedger https://t.co/GSyyWHFQhj

Charlie Lee tweeted that this is just FUD. When he added to the FUD last week or so with a similar tweet, I got really angry, but his information was correct. Let's hope he's right in this case too:

1/ I have a trusted source that says that there's no truth to China banning mining or network.

FYI, I haven't made any trades on this info.