philakonesteemit (56)in #bitcoin • 3 years ago (edited) 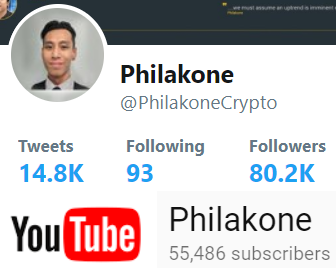 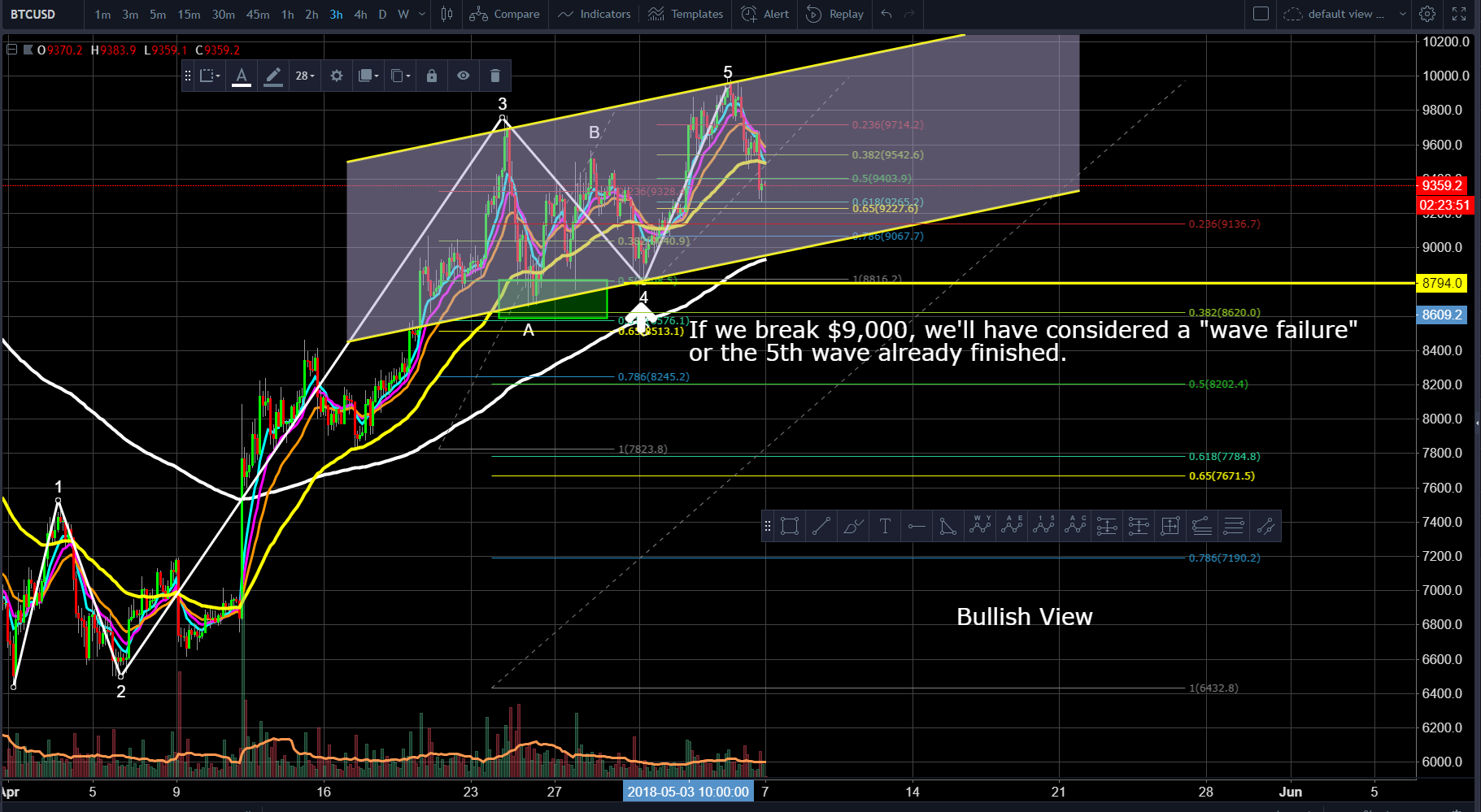 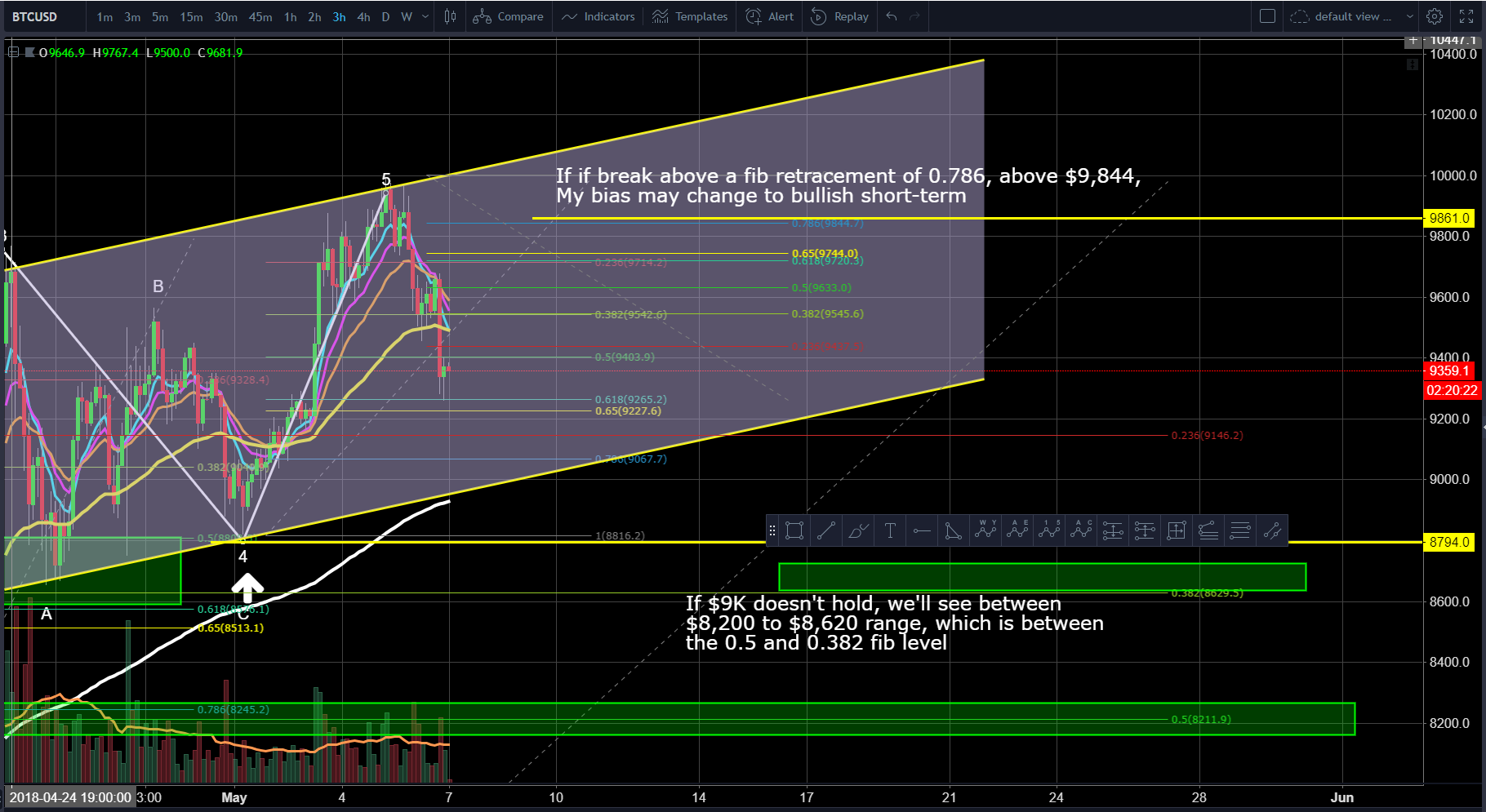 Philakone decided to put their excellent videos private, I found a payhip page that is offering the tutorials at 0.99 USD.

He told that all the money that he gets will go to the crypto adress of Philakone, I have contacted him by mail and he sent me the evidence.

I think that is a win-win, here´s the link.
https://payhip.com/b/NLhY

Come on, invest a little in yourself! I've paid more for trading bots even than what these lessons will cost and that wasn't even an investment in myself. Even though it kinda works, it doesn't perform nearly as well as expected. So I do consider that a dumb investment. But learning to trade for a living, or the attempt at learning, is only going to be a dumb investment if you are the kind of person that learns hard or mostly not at all and lack discipline and are generally not very organized.. So rather than reminiscing about free content you should be asking yourself if you got what it takes and if you honestly believe you do then you should take it to the next lvl by dipping your toes into the paid content because what else would buy with them $'s? Some beer and a pack of noodles? Tar sticks and puck of swedish snuff bags to stuff up into your face? Or are you gonna stuff it in your piggy-bank up on the shelf there, without interest!? Hellz no! Invest that shit in knowledge! And also a big mug of coffee, like one that holds the equivalent of 2 girls in 1 cup... no no, the equivalent of... 2 cups.. but for a guy.. without girls, just a wallet containing a long since expired condom and a bunch of shattered hopes... Good luck!

Philakone...you are absolutely the best. Really appreciate all you do for this community. Thank you so much!

Amazing as always Phil, can’t wait for the new lessons, I’ll definitely be buying them, learnt so much from your last ones, was about 90% through them, keep up the great work, upvoted

I appreciate the support so much.

Great analyse again, thx for your help.
Where can i transfer you 200$ for the course upcoming?
Miss your tutorials :)
Lots of love from Bali...

All information will be provided within 4 days.

Bitcoin would never start a serious pullback from 9990 right? Surely they'd make the bull trap juicier than that

Appreciate the effort you put into your content!! Your earlier tutorial videos really helped and will definitely be checking out your new udemy stuff.

Thank you so much for your effort! May I ask, do you sell your course only to 500 people? I want/ have to be one of them.(= a personal student of you) How I can assure this? Thanks in advance.

i was just going to ask the same question

@Philakonesteemit Firstly, just wanted to say you're a TA genius! Secondly, quick question about your new course. Will you include some specific trading strategies for beginners please? Lots of love Philakoneeeee!

you're the man phil

Low 9's would be a nice time to buy more. I hope i can get some fiat together to throw down on some bitz before the dip. Thanks for the TA Philakone!

After 2 weeks, got finally my steemit account approved, upvoting your work I enjoyed for the last month, now!

Philakone decided to put their excellent videos private, I found a payhip page that is offering the tutorials at 0.99 USD.

He told that all the money that he gets will go to the crypto adress of Philakone, I have contacted him by mail and he sent me the evidence.

I think that is a win-win, here´s the link.
https://payhip.com/b/NLhY