I am reviving a segment we use to have on our Altcoins and Anarchy podcast called ‘Coin Of The Week’ where we took a look at different cryptocurrencies for educational purposes.

The views expressed here do not constitute investment or mining advice. Always do your own research and due diligence. All information was gathered at the time of this writing.

Bitcoin Cash (BCH or BCC or…)

This week’s coin is not actually a coin at the time of this writing but so much has been speculated about it and so many news stories have been written about it I thought I’d chime in with my thoughts.

Bitcoin Cash has the same specifications as Bitcoin with the following exceptions:

The reason for the hard fork Bitcoin Cash is a User Activated Hard Fork (UAHF) which was proposed as a contingency plan against UASF (BIP148) a User Activated Soft Fork which supported SegWit. The UASF developers added a mandatory rule set which changes the node software, which will invalidate certain kinds of previously valid blocks after a flag day. This method requires no mining majority to support or activate a chain-split.

The UAHF is an attempt to preserve the original chain in case of BIP148 causing a wipe out of the chain, chain stagnation, or from unforeseen vulnerabilities from the SegWit code.

A brief history of the conflict

Bitcoin Core, which took over and renamed the Bitcoin-Qt client, is primarily funded by Blockstream, MIT Media Lab's Digital Currency Initiative, Chaincode Labs Inc., Ciphrex, among others. In October 2016, Bitcoin Core released reference client 0.13.1 which featured Segregated Witness which they claimed solved some transaction malleability issues and increased the total block size to an estimated 1.7mb. It was stated that SegWit (Segregated Witness) cannot not be activated until ~95% of miners using Bitcoin Core agreed to its use. This was Core’s solution to the hard coded maximum block size limit. It should be noted that the scaling issue had been up for debate since at least 2015. That same year Bitcoin XT was proposed to increase the block limit to 8mb and then to automatically double every two years. In early 2016 Bitcoin Classic also proposed a block limit increase initially to 2mb and then to move the limit outside of the software rules and into the hands of the miners and nodes.

Since neither Core, XT, or Classic’s proposals gained a majority consensus, Bitcoin Unlimited released their client in January of 2017. Bitcoin Unlimited’s proposal would allow the miners and nodes to come to a consensus on block size without a hard coded limit. Bitcoin Unlimited did not include SegWit activation. The split between SegWit and big block supporters failed to give consensus to any of the proposed changes.

In February of 2017, a pseudonymous contributor named Shaolin Fry proposed a UASF to activate SegWit regardless of miner consensus and was later published as BIP148. BIP148 would activate a UASF anytime between August 1, 2017, and November 15, 2017, if a majority of nodes signaled for SegWit as long as the hashing power was higher than zero.

On May 24, 2017, an economic majority of the Bitcoin industry came to an agreement in New York. This majority represented more than 80% of the hashing power and 80% of transactions’ source software or services. They agreed on tangible steps to scale Bitcoin in the near future. Representatives of Bitcoin Core were invited but declined to attend the meeting. Out of the New York Agreement came BIP91 also known as SegWit2x. This proposal intended to activate SegWit in late July and an increase of the block size to 2mb in November of 2017. This proposal did garner enough consensus to activate and lock in.

So why the hard fork?

The problem is that BIP148 will still activate on August 1, 2017. While this appears to be compatible with BIP91 there could be problems. The BIP91 lock in gives two week signaling period to implement BIP141, the SegWit proposal. At any time during that period, miners could drop their support of BIP91 and we would be back to square one. Of course, it works the other way around also. Once BIP141 is activated support can be withdrawn for the 2mb increase. BIP148 will enforce SegWit regardless of hashrate. This could lead to an all-out civil war between BIP148 and BIP91 proponents and collapse the chain. There are also aspects to SegWit that introduce vulnerabilities and attack vectors into Bitcoin.

Bitcoin Cash is implementing the hard fork as a way of preserving the original Bitcoin chain, increasing the on-chain capacity and avoiding any pitfalls presented by SegWit. This is also why everyone who controls their private Bitcoin keys will receive an equivalent amount of Bitcoin Cash. 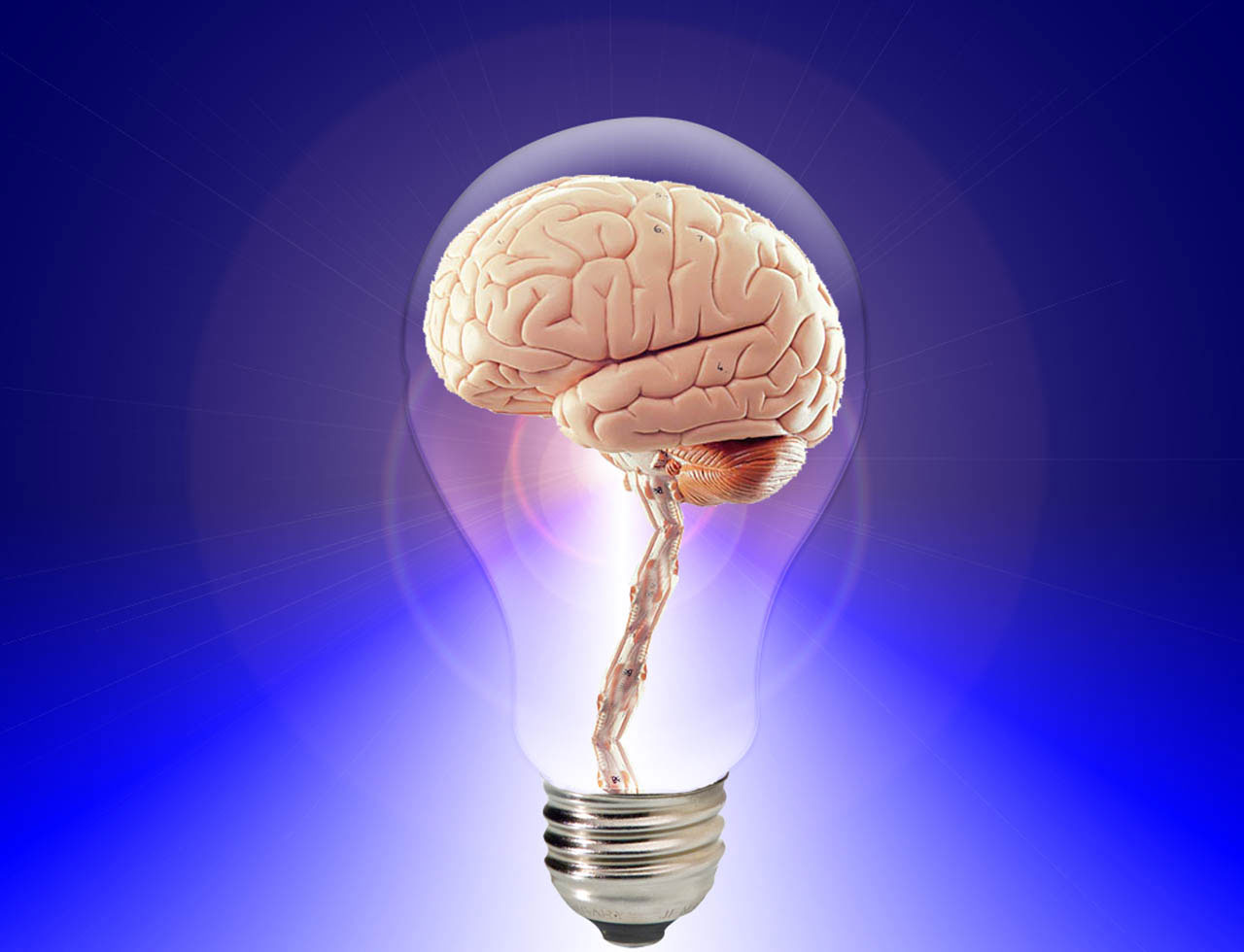 Satoshi Nakamoto’s white paper entitled “Bitcoin: A Peer-to-Peer Electronic Cash System” is what started it all and in the title, it says peer-to-peer. That was one of the great things about Bitcoin to me. It was peer-to-peer and the transaction fees were low enough that you could buy almost anything with it for a very small fee. Back in the early days, I would send transactions with no fee and they would go through in a timely manner. Sadly, this is not the case for Bitcoin anymore.

I’m also suspicious of SegWit, which I will post a couple of link below as to my reasoning, but suffice it to say, I do think it’s main objective, and the objective of Core, is to make Bitcoin a settlement layer, much like SWIFT is for fiat, which takes the power away from the individual user and puts it into the hands of these side chain corporations. Bitcoin will no longer be “A Peer-to-Peer Electronic Cash System” as Satoshi envisioned, but something more in line with the banking system we already have now.

I think Bitcoin Cash is a good solution and I look forward to its arrival. If Ethereum and Ethereum Classic can coexist, I don’t see why Bitcoin Cash cannot exist alongside Bitcoin. If it proves to be better than Bitcoin, or if it fails, so be it. May the best chain win.

My suspicions about SegWit:
https://www.deadalnix.me/2017/02/27/segwit-and-technologies-built-on-it-are-grossly-oversold/

What are your thoughts? Why are you for or against Bitcoin Cash, SegWit, or a block size increase?

Congratulations @pangur-ban! You have completed some achievement on Steemit and have been rewarded with new badge(s) :