Revolution of the Twenty-first Century: New Projects for Scaling Blockchain 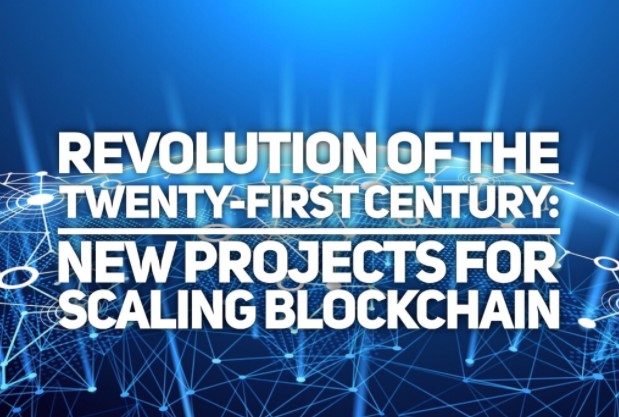 Blockchain is a project that has received wide publicity in a short time of its existence. But eventually it is like any sensational startup, reaches a turning point in its development. What should the developers of the project do? What is the plan of action? After all, investors and project participants demand an answer.

Today, the blockchain (although it can not be considered as a start-up in its traditional sense) met its turning point. Prices have reached staggering heights, trading volumes and the number of users of cryptocurrencies are growing every day. But this does not give reason to relax.

The rise in prices led to a multiple increase in the number of transactions. The main problem of the project is scalability, comes back with a vengeance.

The problem is the size of the blocks. The largest blocks are automatically deleted by the system. As a result, the network bandwidth is reduced to one or a couple of dozen transactions per second.

All would be nothing, but the project is inferior to the speed of operations by traditional methods of payment, such as, for example, Visa cards. Their network processes about 20 thousand transactions per second. If bitcoin wants to compete with the current payment methods, then low speed is a significant disadvantage.

Therefore, today some companies are developing operating systems on the hardware, which may be the basis for creating new scalable applications. What is good about this project

What are these operating systems?

They include a central chain and a certain number of third parties. Thanks to such projects, blockchain can simultaneously fulfill several goals. Each side chain works in a strictly defined scenario.

The entire platform is concentrated on one main chain. It provides the minimum blockchain bandwidth. Operating systems are built around this core.

They can be used for different purposes and projects. This is due to the high level of adaptability of the system.

But how does all this affect the scalability of blockchain? If the new OS includes an unlimited number of third-party chains, each of which performs strictly defined tasks, then the main blockchain no longer needs to process transactions that it is not able to cope with. In addition, new operating systems can conduct several transactions simultaneously.

The project was created in the likeness of an automobile highway. There is one main road and many additional ones. Drivers can reach the same destination using different lanes.

In the international arena

The purpose of the OS working on the basis of blockchain is participation in specific commercial projects. They enable companies to create large scale platforms. And they are also able to fully adapt to any business project. 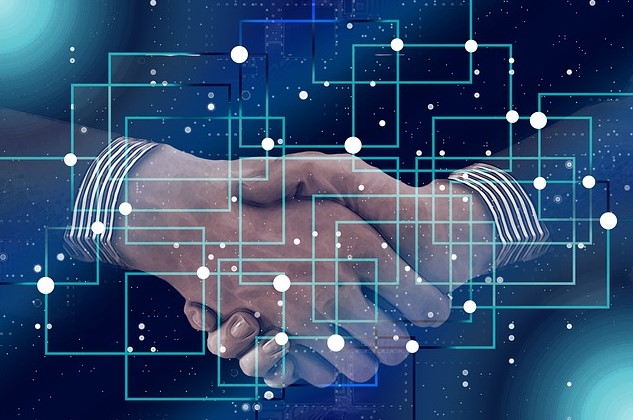 Blockchain technologies are widely used not only in specific business undertakings. In late October, Hong Kong and Singapore signed an agreement on the establishment of a joint blockchain network. Recently, a message came from some sources that 20 banks can enter the network. This will greatly change the financial infrastructure in the region.

What do you think, will blockchain become the foundation of the global financial infrastructure? You can write about it in the comments.

as I can see any project built on blockchain will has a future!

Tangle can be a next generation of blockchain.

thank you @nightundertaker for sharing such a great post