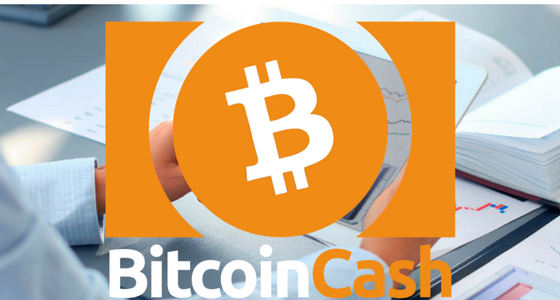 The above indicators are used in technical analysis as tools to predict the direction of prices through the study of past market data, mainly price and volume.

They are based on the idea that the market for buying and selling digital currencies is not efficient and historical prices can be used to predict future movements of prices, and the use of these tools can be advantageous for investors and traders. As shown in the table above, the MACD is currently below the signal line, which implies a bearish signal, indicating that it may be an optimal time to sell.

According to the MACD, a bearish signal suggests that the price of the asset is likely to experience a downward momentum.

The Relative Strength Index (RSI) is another price impulse indicator that compares the size of recent gains and losses over a specific period of time to calculate the speed and change of price movements of a digital currency. It is mainly used to identify situations of overbought or oversold in the trading of a digital currency.

RSI values of 70 or more are traditionally seen to indicate that a security is being overbought or overvalued, and therefore can be established for a trend reversal or a corrective reduction in the price. On the other hand, an RSI reading of less than 30 is generally interpreted as a condition of oversold or undervaluation that may indicate a change in the direction of the rising price.

The following graph shows the RSI applied to the Bitcoin Cash price (BCH) based on the daily price data of the last 40 days. Given that the RSI is currently between 30 and 70, this would indicate that Bitcoin-cash is not overbought or oversold and that no significant change in price is expected.

The Aroon indicator can be used to identify trends in the prices of digital currencies and the likelihood that trends will reverse. It is composed of two trend lines: a line "Aroon up", which measures the magnitude of the uptrend, and an "Aroon down", which measures the size of a downtrend. The indicator informs the time it takes to reach the price, from a starting point, the highest and lowest points in a given period of time, each reported as a percentage of the total time.
The following graph shows the Aroon indicator using the Bitcoin Cash (BCH) price in the last 40 days.

The Aroon indicators move above and below the center line (50) and are limited between 0 and 100. These three levels can be explained as follows: When Aroon-Up is above 50 and Aroon Down is Below 50, the bulls have an edge. This indicates a greater propensity for new maximums of x days than minimums. The opposite is true for a bearish trend. Bears have an advantage when Aroon-Up is below 50 and Aroon-Down is above 50.

In the following chart, the Aroon-Up is above 50 and the Aroon-Down is below 50, which indicates a bullish signal. The OBV indicator can be used to measure the positive and negative movement of the volume of a currency in relation to its price over time.

The idea is that the volume precedes the movement of prices, so that if a currency experiences a growing OBV, it is a sign that the level of negotiated volume is increasing in the upward movements of the price. Decreases mean that security is seeing increasing levels of volume on inactive days. Keep in mind that the above indicators can give false commercial signals and the use of such tools should be treated with caution. It is not advisable to blindly use the technical price indicators without a general knowledge of the fundamentals or an understanding of the currency being analyzed.