Pseudonymisation and the Blockchain: why would an honest person need a privacy coin? 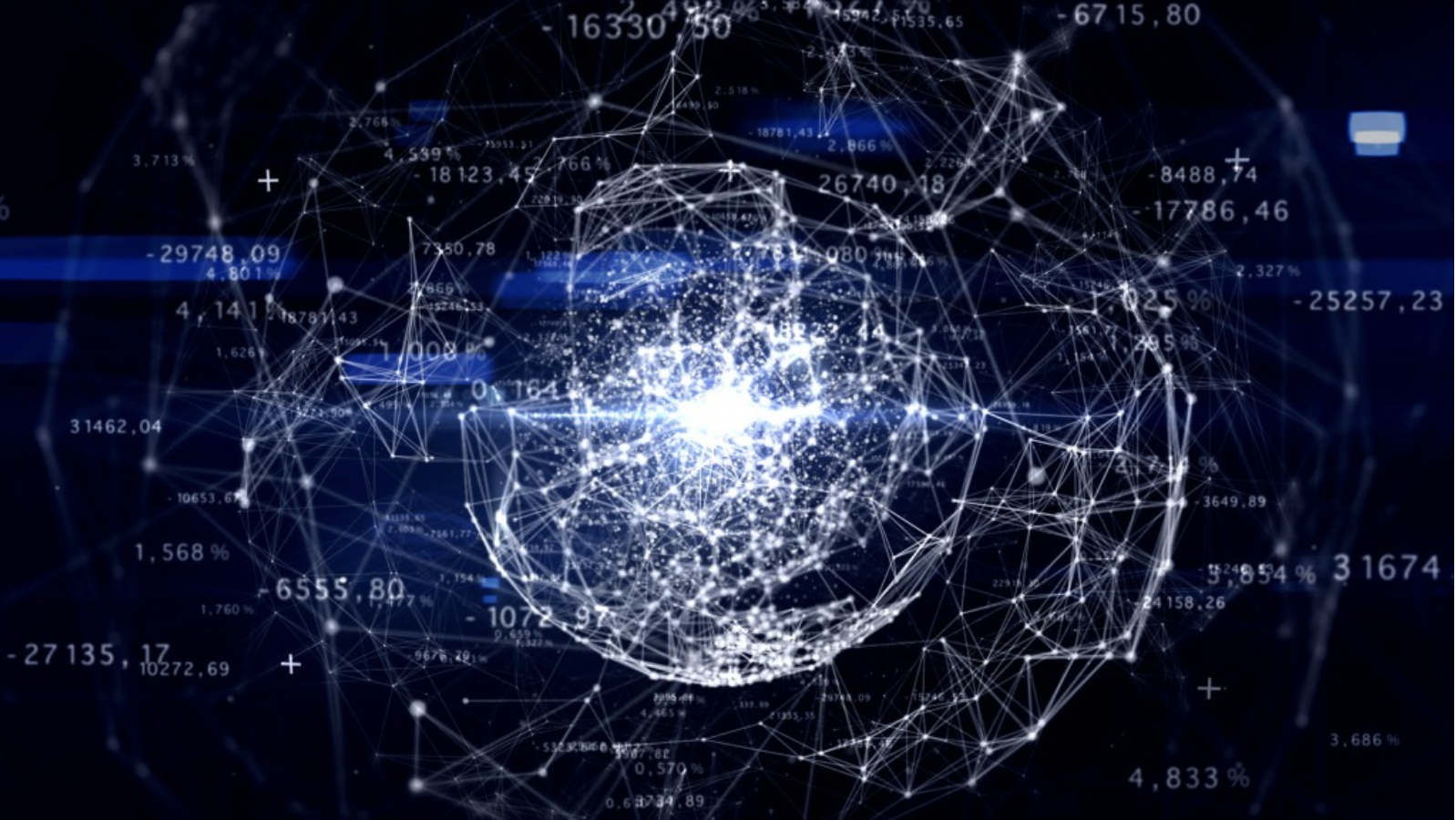 Is Bitcoin anonymous? Many people consider that it is, because value is circulated via the exchange of public keys which contain no names or direct personally identifying data.

Private keys, under the control of individuals, remain hidden from the system forever… Indeed, according to Bill Gates and plenty of others, the anonymity associated with Bitcoin and other cryptocurrencies is what makes them attractive to criminals, and therefore implicated in death and destruction worldwide (let’s hope no Windows computers have ever been used in such misadventures, otherwise where else could guilt by association be implied..? But I digress.)

You could certainly argue that for moving assets around the world quickly, crossing borders without attracting notice or declaration, cryptos would be attractive for some kinds of illegal activities. But criminals continue to prefer cold hard cash in most cases, because once bank notes are released into the system and used at least once, they truly are untraceable - in a way that anything on the blockchain is not.

Remember, the blockchain is immutable. And every public key is associated with a private key, which is associated with an individual. It’s hidden in that sense, and there is no central bank which can be subpoenaed to hand over the list of private keys (provided you haven’t left your keys on a centralized exchange). But you need to understand that it is pseudonymous not anonymous. Public keys can be reverse-engineered, because the blockchain they are stored on is both unchangeable and highly public, and with the right tools individual transactions can be drilled down right to IP address level.

Furthermore, disparate bits of data can be analyzed to connect different transactions made under the same private key, to uniquely identify an individual person. For example, if Bitcoin is used to make a purchase on a merchant site, cookies might leak anonymous information about the time and amount of a transaction. This could then be correlated with timings and amounts at blockchain.info, to work out the IP address of the initiator…

Patterns of transactions over time could be combined, to paint a reliable picture of trader which is not nearly as anonymous as they might have thought. While specific service are emerging, as in any free market, to counter these risks - such as CoinJoin, which deliberately pools transactions together to make the originators unclear - I can foresee a new professional specialism emerging of “forensic blockchain analysis”, probably already well under development in a crime prevention or tax office near you.

But if you’re not committing fraud or tax evasion, why would you need anonymity? Didn’t we already surrender every detail of our inner selves to Facebook or Google, just for the privilege of sharing cat pictures with our friends and staying logged in to our favorite sites? I cannot help but think we have sold off much of our private behavior and opinion far too cheaply, when you consider how valuable it is in aggregate to people who want to sell us more stuff with it. And when you consider the power that such organizations have in our society, it’s not surprising that there’s this emergent narrative that privacy is inherently suspicious: what have you got to hide?

Well, I like to keep lots of things private actually. I hide my body with clothing, my daughter doesn’t know what she’s getting for her birthday, I sing in the shower where no one can hear me for very good reason… And nobody knows exactly what’s in any of my bank accounts except me. None of this makes me a criminal. I just believe as a self-contained individual, certain things are my business - and that whilst transparency is a valuable virtue in many circumstances, it shouldn’t be the default.

So if you want to keep your cryptocurrencies truly private, what can you do? Well, one thing proposed by Satoshi Nakamoto in the original Bitcoin whitepaper is to use multiple public keys, so it’s harder for anyone scrutinizing transactions.

But for many people this is not enough, and there are now a number of well-established privacy coins, which will be listed on the LocalCoinSwap marketplace for you to consider investing in. When you look at some the high-profile recent data breaches such as the fiascos presided over by the likes of Uber and Equifax, it’s easy to conclude that having your personal business leaked all over the web from pretty much anywhere is simply a matter of when rather than if... As such, currencies built specifically to offer privacy to their users might become increasingly attractive and highly-valued in future.

One of the first privacy coins was Monero, which launched in 2014, to address lack of blockchain anonymity. It leverages CryptoNote, an open-sourced protocol for transactions, creating dynamic ‘ring’ signatures rather than fixed public keys. This cloaks the sender, because they are combined in a group with others. In every transaction, a stealth address - a one-time public key - is automatically generated for the transaction, to prevent double-spending and indicate who can spend funds in a later transaction

Another privacy coin to look out for is Dash, an open source P2P currency originally forked from Bitcoin, again in 2014 (did the infamous J P Morgan Chase data leak trigger this emergent need I wonder?) Dash uses a two-tier architecture, separating the roles of the miners who secure the network and write transactions to the blockchain, from those of masternode owners who handle the instant and private transaction sending and decentralized governance. Their PrivateSend transaction service is based on coin mixing, similar to CoinJoin but implemented in a decentralized way.

We will be adding more and more coins to the LocalCoinSwap exchange as we roll out functionality, and other specifically privacy-oriented coins to watch out for include Zcash, Hush PIVX and Verge.

They all work slightly differently in terms of how they tackle masking the underlying identifiers in the blockchain, but the plethora of solutions clearly points to a real public need for genuine and effective anonymity in cryptocurrency transactions.

As the backlash against the way big search and social corporations blithely exploit personal data continues, and Europe is poised to introduce the world’s most comprehensive suite of privacy legislation, we can realistically foresee this trend continuing. And anything which increases access and inclusiveness using decentralization is a great fit with the values of LocalCoinSwap, to enable cryptocurrency transactions for anyone, anywhere.