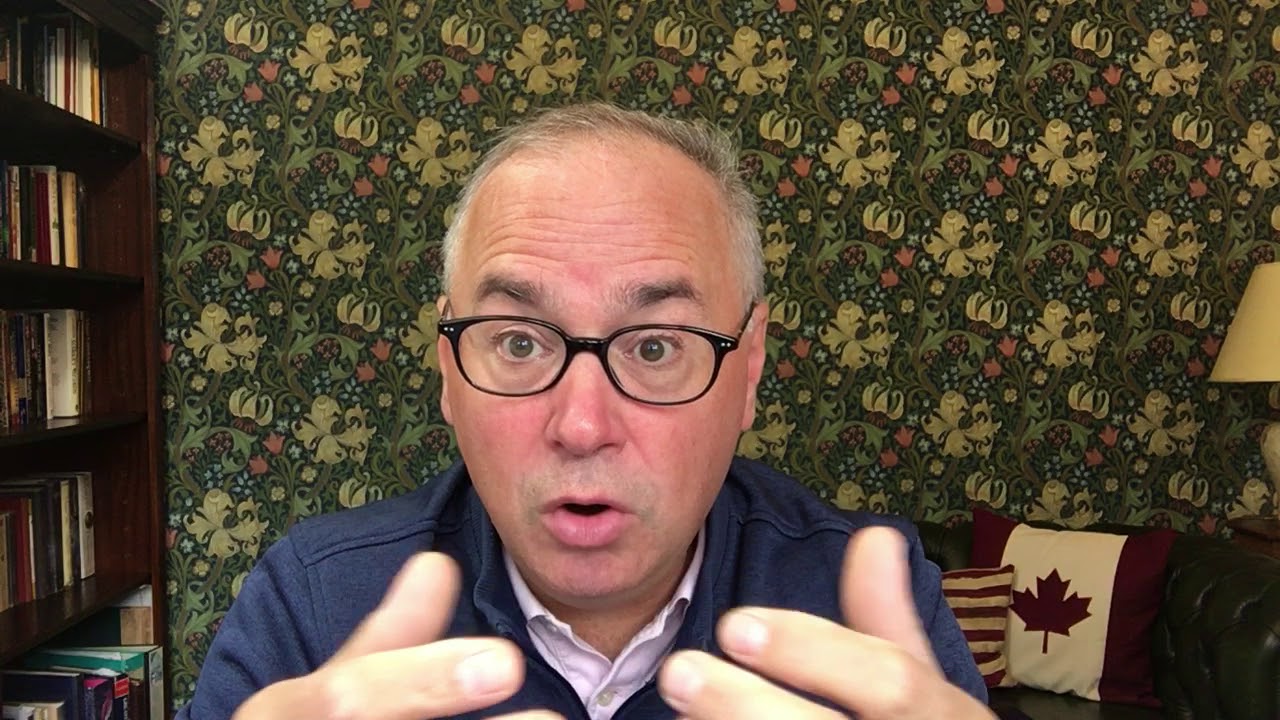 As we approach the end of our presale and reach closer towards our ICO goals, we have started to take expansionary steps in anticipation of a successful LocalCoinSwap exchange launch in August this year.

The most important measure of which has been the addition of new LocalCoinSwap team members, the latest of whom is Mario Innecco who joins our Advisory Board. Mario brings a wealth of knowledge from the traditional finance world and has had a long and esteemed career working as a Private Banker and Government Bond and Exchange Traded Derivatives Broker.

How long have you been involved in financial markets and how would you describe you financial background?

I started out while I was still at university in Geneva around 1987 or so. I met a futures broker through a friend who showed me around his office and trading desk. He told me about options and how you did not need as much capital to put a trade on. I opened an account and put my first trade on and I remember it well. I bought call options on coffee futures (KC). I spent a few hundred dollars and after all the commissions I actually made $37.50 profit. It wasn't much but it got me hooked into markets and that is when I decided I wanted to work in the markets. My professors at university tried to get me to do a masters in International Relations but I decided it was time to work.

It took a while to get my foot in the door. I got a position as an intern for six months for a bond trading firm in London and was then offered a position in Geneva by a private bank that owned part of the London firm. I worked in Geneva for two and a half years where I learned about bonds, stocks, derivatives and foreign exchange. I started out in settlements and was then trained to execute trade orders in all different asset classes.

In 1992 I was offered to work in London for Cantor Fitzgerald International as a U.S. treasury and eurobonds sales person. I later decide to go into the futures side of the business and worked until 2012 as a futures and options broker for major brokerage houses and investment banks. I serviced mainly institutional clients like treasury departments, mutual funds, hedge funds and investment banks.

When did you first get involved in cryptocurrency?

I first got involved in crypto currencies back in late 2012 early 2013. As I was already a proponent of sound money and free markets back then, the bitcoin protocol seemed like an alternative and quite interesting.

What was your motivation behind getting involved in the LocalCoinSwap community?

I was approached by LocalCoinSwap CFO Tom Underwood about cooperating in the project. After looking into the project, the white paper and having a long chat with Tom I decided to join the project as I thought it is a well thought out idea and a gap that needed to be filled. My other motivation is that through my financial background I have the ability to contribute in helping the project succeed.

Where would you like to see LocalCoinSwap positioned in the cryptocurrency market in the future?

I would like to see LocalCoinSwap as the leading P2P crypto exchange in the cryptocurrency market and offer the widest variety of coins to trade.

Mario has an impressive in-depth knowledge of financial markets and can now be found providing regular global financial commentary on his Youtube channel.

If you haven’t already, make sure you also follow us on any one of our social media platforms to stay up to date with the latest developments of our fully inclusive peer-to-peer cryptocurrency exchange. Eos-cafe is decentralised autonomous platform....giving aidrops and you could make it big time as early participant.

Join the discord channel via
https://discord.gg/s4UB4E
Head for the introduceyourself channel and introduce yourself. Mention who invited who - @enajo