Don't miss out, the Tezos ICO Crowdsale is today! Here's what you need to know.

Decentralized blockchain that governs based on commonwealth. Tezos is designed to allow for automated upgrades in a decentralized manner, potentially solving a problem with governance experienced in systems like Bitcoin. This Proof-of-stake consensus system is amendable (upgradable) on-chain by the stakeholders (you the people).

Ecosystem features privacy, smart contracts, and an economic model designed to provide incentives to those staking.


Could this be a competitor to Ethereum?

In this article, we explore the facts of this exciting and highly
anticipated Initial Coin Offering (ICO).

What differentiates it from other Coins/ICO/Investments?

What should you be aware of, if participating in the Crowdsale? 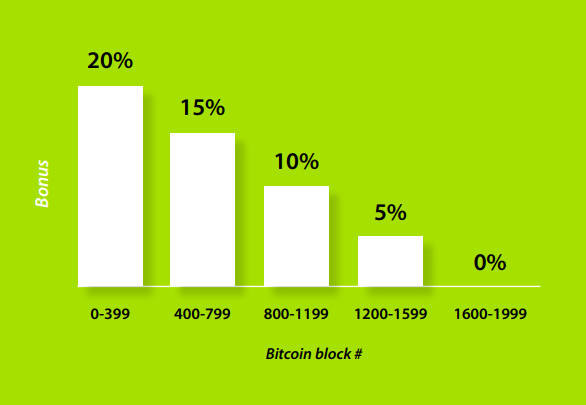 Do not purchase from anyone promising early admittance!

Go the following Tezos site, and provide your email for instructions.

Be prepared with bitcoin or ethereum

Please note: This following is a culmination of hours of unpaid research and careful selection of critical points in an effort to help the steemit community invest wisely. Being a small fish here, would really appreciate an upvote on this, if it helps you in anyway. Thanks in advance, and be sure and follow me, as it means more than the financial rewards (i.e. validation).

Who are the Key players?

What are the controversies / challenges?

Except from Transparency Memo

Additional links for further research provided at the end.

DLS owns all of the Tezos-related intellectual property (IP), including the source code of the Tezos cryptographic ledger.

As a legal entity, it operates independently from DLS, though DLS advises the Foundation closely on technology. The Foundation and DLS have negotiated a contractual agreement in which the Foundation will acquire DLS and release its IP under a free software license (MIT license).

DLS has taken proactive steps to limit the Foundation’s risk in this acquisition, specifically:

Only at this point, and not before, DLS shareholders may exercise the right to receive payment for their shares.

Payments to DLS are contractually prescribed via the following criteria

Again, thanks for the suppport with your upvote!

Interested in cryptocurrency? Check out my post on bitcoin price vs. value
#cryptocurrency #tezos #ethereum #ico
5 years ago in #bitcoin by lifted (35)
$0.16
7 votes
Reply 2

its Awesome Thanks for sharing
''Keep Steemiting like this''

And hey ? if you want to know about cryptocurrencies? Follow my channel