What is Bitcoin?? - Bitcoin Simplified - A Bitcoin Primer - Introduction

This steemit post is an entry-level primer for new users of Bitcoin. The intended audience for this post and subsequent posts is someone who has just heard about Bitcoin and has only a vague (and perhaps flawed) notion of what it is. Maybe they heard about it from an excited friend who wants them to invest. Maybe they heard it from a customer that has asked them to start accepting Bitcoin for payment. Maybe they saw a headline in a financial magazine or heard it in a keynote speech at a conference. Or perhaps they saw a "Bitcoin" button as an option when buying something online. Wherever they came across it, Bitcoin is now in their circle of awareness. It is an itch that needs to be scratched. The flame of curiosity has been kindled and they want to know more. 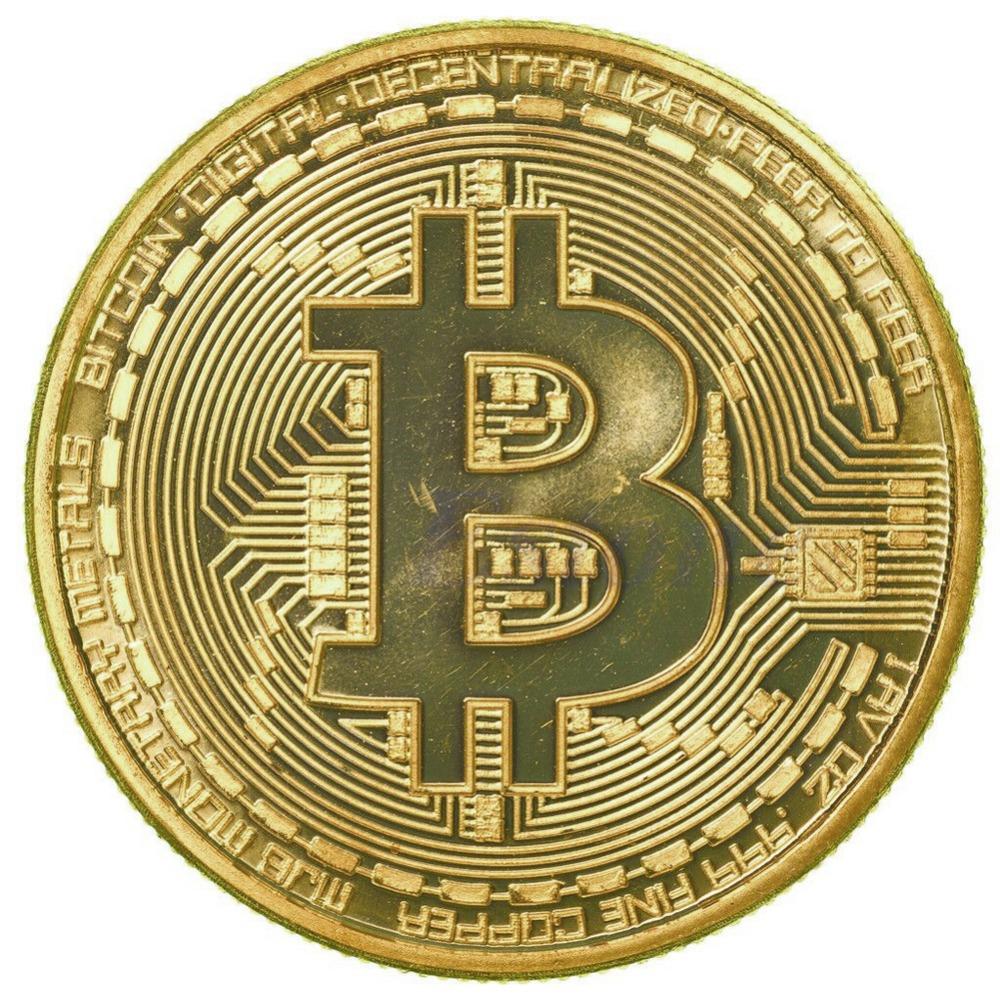 Sadly, the first sources of information these people are likely to come across aren't meant for them. They are meant for developers or academics or IT professionals. These posts go into great detail about concepts that are both irrelevant and confusing to the average new user. There is nothing wrong with these types of posts, but they are not what the new or perspective Bitcoin user needs. These people are not developers. They are not cryptographers. They don't work in IT. To them, the words "private key" and "hard fork" are physical objects that have nothing to do with computers or software. And "hashrate" is just flat out gibberish. The Bitcoin community goes out of its way to teach people new meanings for these words, and that is a mistake. People don't want to learn a new language. They don't want to learn about encryption or other concepts that have no point of reference in their everyday activities. They just want to know what all this "Bitcoin" fuss is about.

It is not a detailed technical examination of code and concepts. Nor is it a step-by-step tutorial of how to back up a wallet or mine bitcoin. It is an explanation in everyday language of what Bitcoin is, how it works, and what makes it special. It contains no technical jargon. I avoid even the "correct" names for concepts if those names would be confusing or unfamiliar. For example, I use the phrase "public ledger" much more often than "Blockchain", and refer to "hashrate" as "computing power" in the rare instances where I mention it at all. The words "cryptocurrency" and "private key" do not appear in this text outside of this introduction.

Yes, I over-simplify some concepts and ignore others if they are beyond what a new user needs to know or is likely to ask. I use some flawed but "accurate-enough" analogies and examples that may make experienced Bitcoin enthusiasts cringe.
All of this is intentional. Every improper term or contrived example is a decision made for the sake of simplicity.

Likewise, I kept the style of the post light and informal, with a question-and-answer format that is more appealing than the rigid format of a textbook.

Are you ready for the first topic? Here we go...

What Is Bitcoin? Is it a currency? Is it a computer program?

Short answer: Bitcoin is a way to send, receive, and store value on the internet without the involvement or permission of banks, payment processors, or other third parties. If you're thinking this sounds a lot like cash, you're right. Bitcoin is, among other things, cash for the internet.

Long Answer: When someone says the word "Bitcoin" they could be referring to one of several related concepts. Yes, Bitcoin (BTC) is a currency much like the US Dollar (USD) or the Euro (EUR). You can spend it. You can save it. However, there are some interesting and substantial differences between Bitcoin and these other currencies, and we'll discuss some of those in future posts. Bitcoin is also a method for tracking ownership of currency by updating globally distributed ledger. There's a lot of meaning in that last sentence, so let's break it down. If you have a bank account, the bank is keeping track of how much money you have in it. They keep the ledger. You're probably keeping own ledger as well, but the bank has your money, so theirs is the one that matters in this example. When you buy something for ten dollars with your debit card, your bank removes ten dollars from their ledger and the merchant's bank adds ten dollars to theirs. Now imagine that instead of multiple banks with multiple ledgers, there was only one bank with one ledger. When you buy something, the one bank that both you and the merchant share updates its one ledger, showing that ten dollars have changed ownership from you to the merchant. Now erase the bank and replace it with a network of computers communicating over the internet. Instead of representing Dollars or Euros, values in the ledger are called bitcoins. That is the Bitcoin network.

Note: Since the same word refers to both the currency and the computer network, I will use "Bitcoin" (note the capital "B") when referring to the network, and "bitcoin" (lowercase) when talking about the unit of currency. Also, the abbreviation "BTC" always refers to the currency, never to the network. Thanks for the simplified tutorial!

You're welcome! I'll be posting more of these in a Q&A format in the coming days. Hope you follow and post comments. Nice to meet you!

Well said sir. When I read that you said meep, it means (I think) that you have followed me and are digging the s$%^& out of my content. So meep to you my friend.