Is Korean Crypto Returning to Normal? The Return of Crypto and the Kimchi Premium Koreans Gearing Back Up for Trading

There is only one day left until many of the rules that banks and the Korean government put on cryptocurrency trading begin to lift. And markets seem to be responding. Bitcoin is up nearly 10 percent on the day, as well as many other coins that have exceeded that. Additionally, the Korean premium has roared back, doubling in the past 24 hours from below 5 to now above 10 on some coins.

And this is with plenty of Koreans eager to again begin depositing money as well as many new traders eager to trade for the first time. Clearly the demand for trading has only continued to grow in spite of the uncertainty created by the government over the last weeks. (Between now and the limits being instituted early this month, I have had over 8 Korean friends ask me for advice on how to trade cryptocurrencies.)

Beginning on the 30th, the 3 million already registered cryptocurrency traders, along with new applicants in Korea (South Korea has a total population of 50 million) will begin the process of the registering under the real-name banking system. As previously outlined here the real-name banking system requires anyone who wants to deposit Korean won to a cryptocurrency exchange to formally register with the bank associated with the preferred exchange. Ex: Coinone and Bithumb are associated with NongHyup Bank. This has been taken as a measure in order to increase transparency among traders, as well as to prevent cryptocurrency exchanges from being used for criminal purposes.

The problem is everyone will require a new bank account, or at least must undergo the process of connecting a current one with an exchange, and the process of applying for these accounts is much more difficult than that of making a typical savings account. The government and banks have put into place certain rules on the creation of accounts, it seems in an effort to limit speculation within the markets. Currently, the financial authorities have left it up to the banks on how to handle the creation of these new accounts, stating “Banks are permitted to make their own decisions regarding the creation of new accounts as long as it is within the confines of the law.” But it is clear that rules and limits on these will be difficult across all 6 banks that are associated with exchanges. 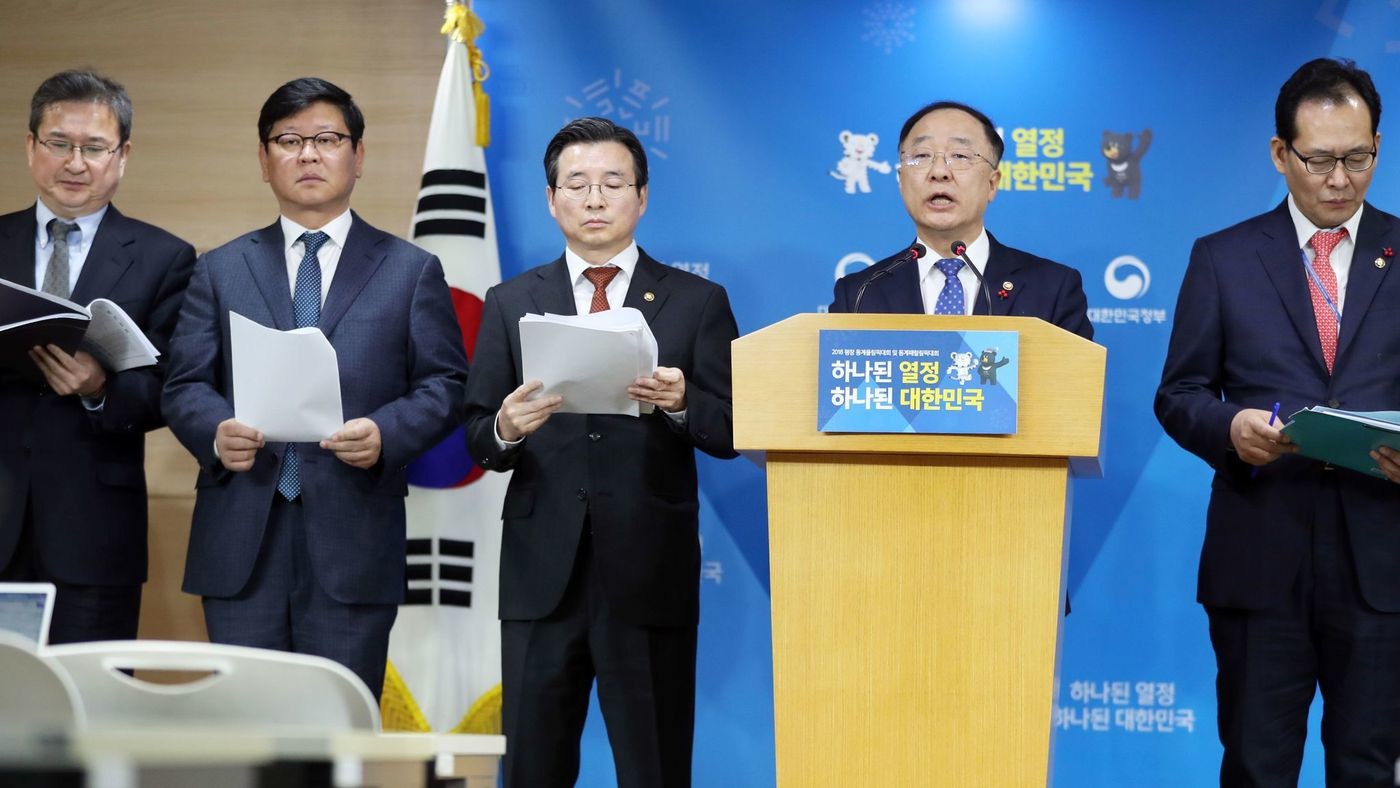 This is shown by the fact that these 6 banks collectively announced that they won’t allow for the creation of accounts solely for the purpose of cryptocurrency trading. This will make it difficult for those who don’t already have a bank account associated with the exchange of their choice to continue to use that exchange for the time being, but there are signs that these rules should ease over time.

A specific requirement that seems like it is going to make this process more difficult is the requirement of a proof of income. All applicants for these accounts must be able to provide evidence of an income, which makes getting one of these accounts exceptionally difficult for students, homemakers and the unemployed. Without this proof of income, these groups could effectively be pushed out of the markets.

Resolve of the Korean People

These sorts of problems, accompanied with the sheer number of people that are anticipated to be applying for accounts will no doubt create confusion for users, banks, exchanges as well as the government agencies overseeing the process. But I remain hopeful, and in the long term see these as steps that will enable both more conservative investors and financial institutions access to the markets. With the help of the Korean people, I personally believe that Korea will be one of the leaders in the cryptocurrency and blockchain space that is sure to be a center of the 4th industrial revolution.

Thanks for the read 2 minutes.

found this on reddit, looks good. kicked your rep up by 8 points ;)

@kingscrown Hey thanks a ton man! Really appreciate it. Just trying to keep everyone informed with all the FUD and shilling going on.

Unfortunately these banking rules exclude foreigners, even if they are residents in Korea. Foreigners will not be able to make cash deposits into an exchange. This will make it very difficult for foreigners who live in Korea to trade in cryto. And there is even more government regulations in the pipeline, possibly VAT or taxing capital gains. When these new measures are announced expect a big drop in prices.

How legit are your sources? Why do you think the source you mentioned here are not shilling?

These are real papers in Korea, and I personally work at an exchange here to be able to filter all of the information that papers put out. I am watching this system be put in place everyday at work, and am hoping to help everyone outside of Korea get a better sense of what is going on here. No fud, just trying to help. If you don't believe me, its all good.

Ohh so you work in korean exchange? That's awesome! So I would say the restoration of buying power from koreans, it will provide more arbitrage opportunity for the koreans. Which means you can earn so much more!

There is something I don't understand.
Don't every Korean already have a named KYCed/AMLed bank account? Why can't they use that account to send money to exchanges?
I mean everyone in my country has such a bank account.

Great question. The Korean government seems really sensitive about money laundering. It comes up in almost every announcement by them, so I think its an extra step to prevent that. Any other thoughts on why people would be doing that?

Crypto is very pleased to invest in ICO projects, who want to get good projects come to https://t.me/DropTok, thanks