What is Bitcoin ? Short but it is Heart !

Bitcoin is a cryptocurrency and a payment system invented by an unidentified programmer, or group of programmers, under the name of Satoshi Nakamoto. 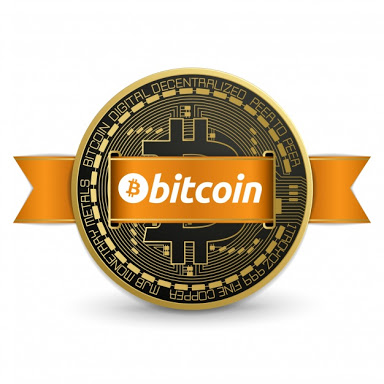 a minute silence for all those who believe 1TBC =43BTC🤣🤣🤣