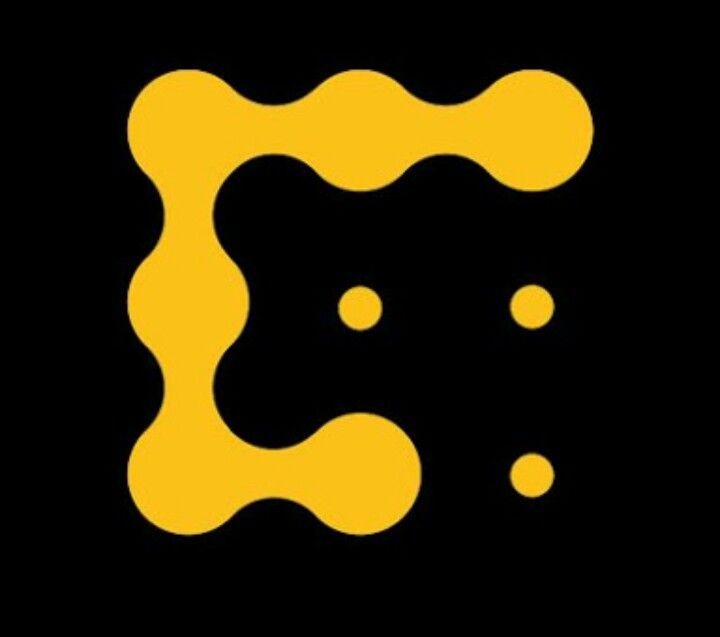 According to the San Francisco startup, its licensed subsidiary sold $31 million worth of XRP during Q2 2017. The figure was up threefold from Q1, when it recorded $6.7 million in sales.

According to the report, $21 million in such purchases came from institutional investors who actively approached the company through Ripple's licensed money service business. The company sold an additional $10.3 million XRP in a more passive way through sales of the asset to fund its operations.

While bitcoin contributed to 85% of total exchange-traded XRP volume in Q1, this number dropped to 63% by the end of June, according to the company.

Disclosure: CoinDesk is a subsidiary of Digital Currency Group, which has an ownership stake in Ripple.

Congratulations @idakwo1! You have completed some achievement on Steemit and have been rewarded with new badge(s) :