History of bitcoin - First time exclusively on steemit by @gauravgpt60 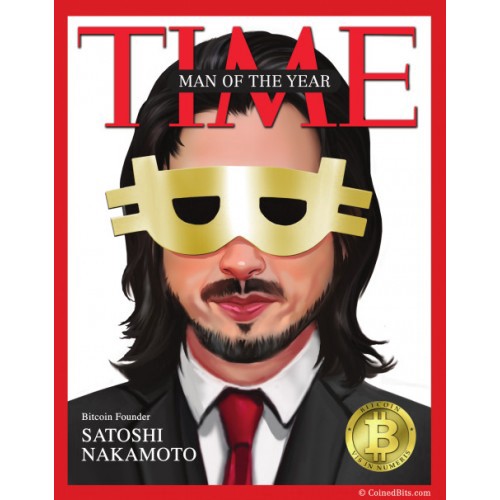 According to the living legend, Satoshi Nakamoto started working on the Bitcoin project in 2007. Records says he was living in Japan but not very sure. 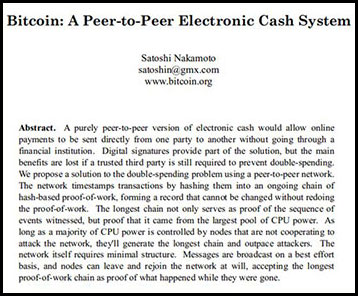 On November 9, 2008 this is registered at SourceForge Bitcoin network came into existence in January 2009, with the release of the first open source bitcoin client. On January 3, 2009 Satoshi Nakamoto mined the first block (genesis block) of bitcoins ever, that had a reward of 50 bitcoins. 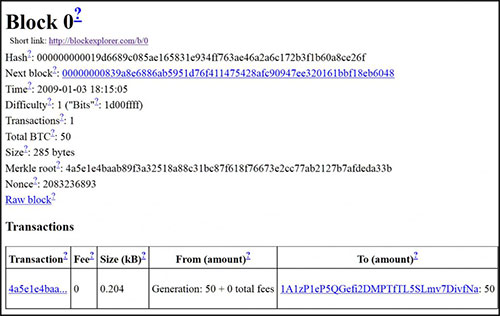 January 12, 2009, This was the date when the first bitcoin transaction was made. That taken place between Satoshi and Hal Finney (Developer)

February 6, 2010, On this day dwdollar established Bitcoin Market as a Bitcoin currency exchange

February 18, 2010, On this day Encryption patent is published which was filled by Neal Kin, Vladimir Oksman, and Charles Bry on August 15, 2008. 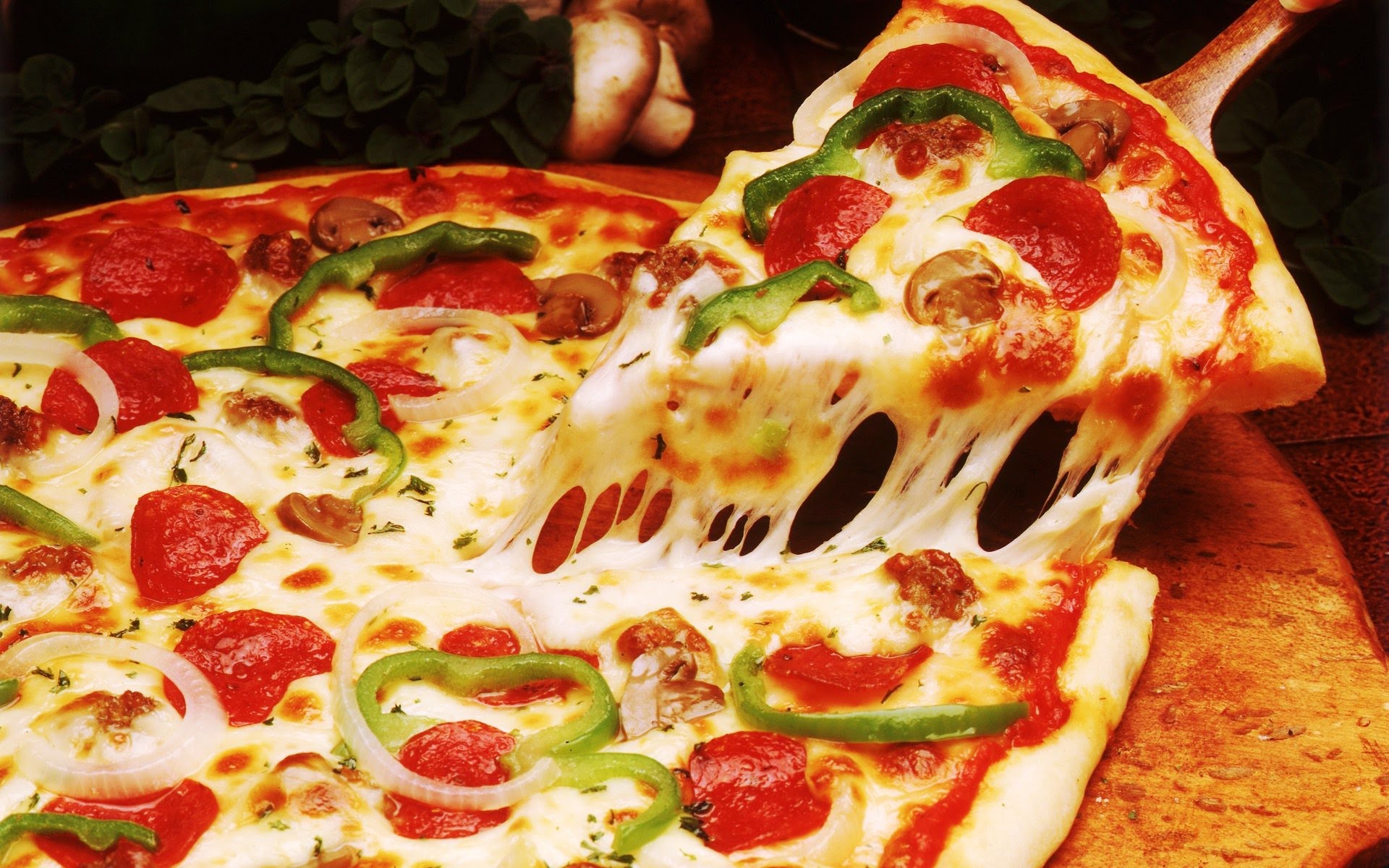 Now the day came when its Market capital exceeds $1 million USD on November 6, 2010

Now after that, below chart says everything else after that-

Congratulations @gauravgpt60! You have completed some achievement on Steemit and have been rewarded with new badge(s) :