It can be tough to be positive about crypto during the current sell-off.

But behind the scenes things continue to move full steam ahead.

And one of the companies leading the way is Coinbase. Coinbase is the digital currency exchange and wallet provider. It’s the interface most users interact with. Behind the scenes to a degree is its exchange, GDAX. Coinbase has historically targeted the retail user but as I’ll show you it’s moving to the institutional side as well.

Back in August Coinbase became the first crypto unicorn. Meaning, the first project with a valuation of over $1 billion. At that time they were able to raise $100 million from six investment firms. And that gave Coinbase a valuation of $1.6 billion.

Coinbase made its move into the institutional space in November when it announced Coinbase Custoday. It’s a product specifically designed for institutions as they have specific rules they have to follow when it comes to holding assets.

At the time Coinbase CEO Brian Armstrong estimated there could be as much as $10 billion of institutional money sitting on the sidelines. As of now they are taking applications. A beta release could come as early as May.

Recently, Coinbase was able to hire Eric Scro, formerly the VP of Finance at the NYSE. His role is to help institutional clients and promote products like Coinbase Custoday. One would have to imagine an ETF might be in the cards down the road too.

More recently Coinbase announced it got its E-Money license in the UK. And then followed that up by doing a deal with Barclays to be its bank in the UK. That’s a big deal as the banks had in the past deemed cryptocurrencies too risky. Barclay’s said it changed its mind due to the huge surge in interest from customers.

Finally, Coinbase made another big move when it hired Emilie Choi, who was previously head of mergers and acquisitions at LinkedIn where she was involved in over 40 deals. The hire means Coinbase is ready to expand even more.

Keep your eye on Coinbase as they’re emerging as one of the leading companies in the crypto space.

For more on cryptos follow me @g-dubs and on SteemFollower
Use my referral link to buy Bitcoin, Ethereum, and Litecoin at Coinbase and trade cryptos on Binance
#cryptocurrency #blockchain #coinbase #crypto
4 years ago in #bitcoin by g-dubs (71)
$51.11
45 votes
Reply 36

yeah I am keeping eyes on coinbase. I also have an account on coinbase.I think do something good for cryptolover.

Make sure to use GDAX for lower fees

Coinbase marketing is no longer like Asgt, the way you presented the way Sir, it would be better if marketing is done, let's see what happens to the end.

In this bearish market a game can be great to lighten the mood :smiley: Come check out Chibi Fighters. No levelling required. https://chibifighters.io/
We are already in Alpha 0.3 and things are looking great
$0.06
1 vote
Reply
[-]
g-dubs (71) 4 years ago

This is amazing update sir,thanks a lot for sharing.

It is very useful to read important information about coinbase. Thank you for informing the information. 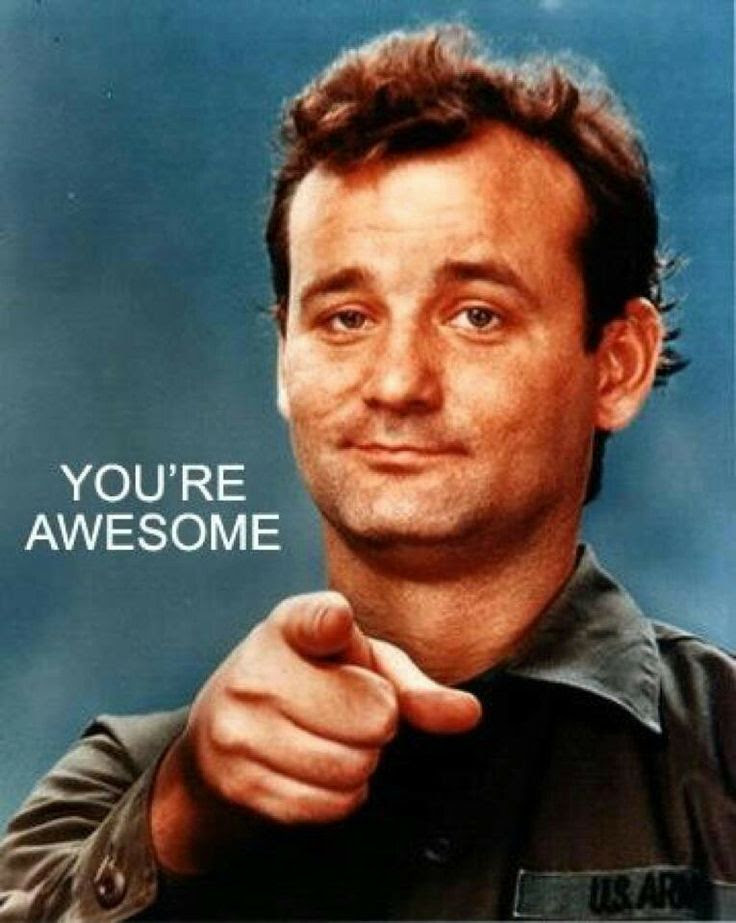 Can't wait to see what prices look like once that $10 billion comes in!

Yea I want to see that institutional money flow in!

coinbase is the best crypto wallet and exchanger. always provide best services to the users.

Good news for crypto in general i think!

You got a 1.92% upvote from @postpromoter courtesy of @g-dubs!

Wonder if theyll do an ETF of the bitcoin misery index. Institutional money = more market timing

Go Coinbase Go, sky is the limit for you.

Thanks a lot sir,love your blog a lot,still learning in crypto.

your information always useful.
go ahead

Well hard times are the part of life, so we should face them with courage and patience,
Crypto is also going through these hard times, but it will survive this fud and will stand strong.