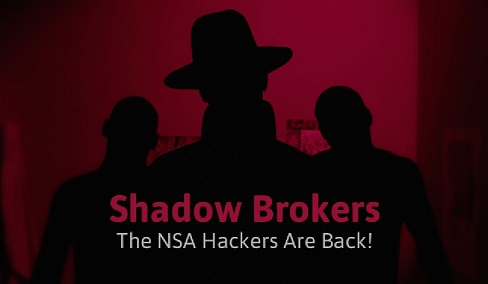 "Question to be asking 'Can my organization afford not to be first to get access to theshadowbrokers dumps?'”

It looks like the group behind making the recent WannaCry ransomware public are making moves again.

In the last 24 hours the @theshadowbrokers have transferred $24,000 (£18,500) to as many as 34 different Bitcoin wallets. These were funds they received from failing to auctioning off stolen NSA hacking tools that they eventually released online for free. 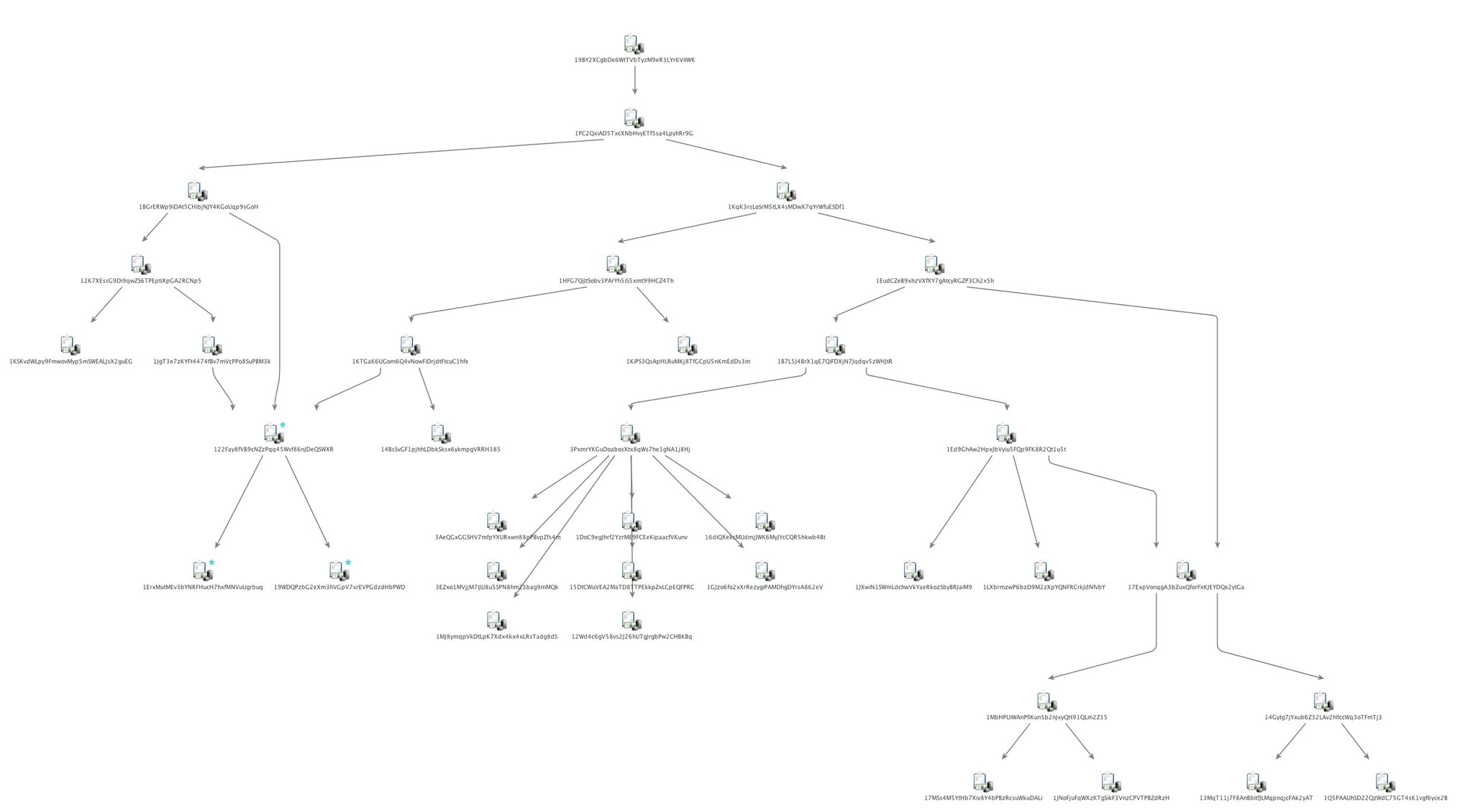 The transfer of Bitcoins is believed to be an effort to launder the money by transferring it to a different cryptocurrencies. It is theorized by Mikko that Zcash could be one of their preferred currency as it has zero-knowledge blockchain. As the Shadow Brokers have a Steemit account I'm going to speculate they'll also convert some of it to Steem as well. As we see in the Steemit post from the Shadow Brokers below that theory was correct.

It goes on to explain briefly what Zcash is and their reason for using it.

Q: What is ZEC or Zcash?
Be looking it up. Zcash is making claiming bitcoin + privacy. TheShadowBrokers is not making endorsements of Zcash.
Q: Is Zcash safe and reliable?
Fuck no! If you caring about loosing $20k+ Euro then not being for you. Monthly dump is being for high rollers, hackers, security companies, OEMs, and governments. Playing “the game” is involving risks. Zcash is having connections to USG (DARPA, DOD, John Hopkins) and Israel. Why USG is “sponsoring” privacy version of bitcoin? Who the fuck is knowing?

Or maybe they've seen the recent price drop in Bitcoin and the rise in Zcash and wanted to make a few $$ on the cryptocurrancy markets.

It doesn't look like they are giving any indications of what will be in the mystery dump.

Q: What is going to be in the next dump?
TheShadowBrokers is not deciding yet. Something of value to someone.
Peoples is seeing what happenings when theshadowbrokers is showing theshadowbrokers’ first. This is being wrong question. Question to be asking “Can my organization afford not to be first to get access to theshadowbrokers dumps?” So it would appear they felt like people weren't taking them seriously enough after they chose to auction off the NSA data dump, and to be fair to them they do have a point after the chaos the recent WannaCry ransomware caused. It'll certainly be interesting few weeks and well worth keeping an eye on The Shadow Brokers.

We didn't have a whole lot of time over here, but, we tracked some of the SB BTC transactions. Some addresses may b… twitter.com/i/web/status/8…

Shadow Brokers just emptied their Bitcoin wallet. This is the group that leaked the stolen NSA tools to the net. blockchain.info/address/19BY2X…

@Lazl0Holyfield One way is transferring it to ZCash and moving around, as it has zero-knowledge blockchain

Solid blog. I was about to start a similair discussion. I've bene asking myself. Do people actually check the Trustworthiness of the crypto they invest in or do they just blindly see money money money? :-) Does anyone know about: https://www.coincheckup.com. Supposingly they researched every crypto coin in the scene based on: the team, the product, advisors, community, the business and the business model. They even score the coins stengths. Go to: https://www.coincheckup.com/coins/Zcash#analysis To check Zcash Report