The first incident of the theft of « Bitcoin » in Britain 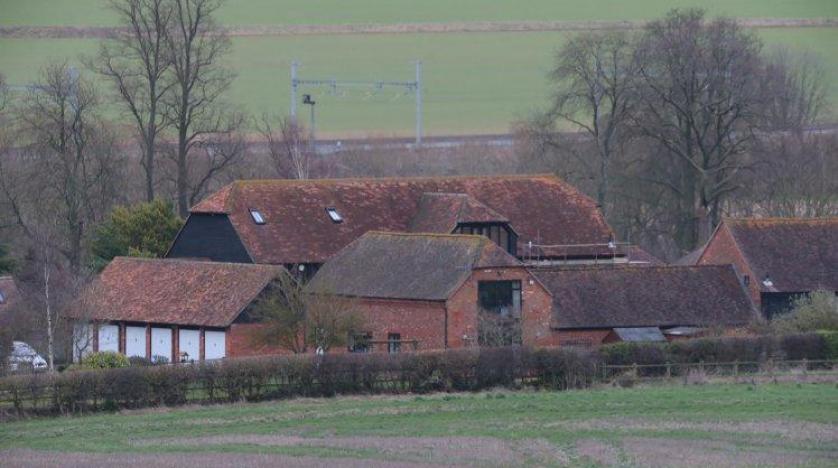 The house of the merchant who was robbed (Metro newspaper)
London: Middle East Online
Armed robbers stormed the home of an electronic currency dealer (Petcuen) and forced him to transfer his currency to their accounts, which is believed to be the first of its kind in Britain.
The British newspaper Telegraph reported that the robbers had arrested the merchant's wife and threatened to kill her to force him to extradite an unknown amount of "Bettquin", now worth more than £ 8,000.
The newspaper said that the merchant lives in the village of Molsford in Oxford Shire, pointing out that the police received a call to call, and after arriving at the scene and to ensure the absence of injuries proceeded In launching its investigations into the incident.
"These criminals are likely to have noticed the current popularity of the Betquin and according to the amount they own, this currency is now like a rare painting," said Mark Sean, a currency market expert.
Shawn explained that trying to replace large amounts of ordinary money without drawing attention is very difficult, one of the most prominent reasons why illegal dealers around the world and thieves have resorted to Bitquin because their acquisition, exchange and handling on the Internet does not require user identification