The Truth About Money, Banking and Government... And Why Crypto Could Change Everything

dollarvigilante (76)in #bitcoin • 4 years ago I gave a speech at the Texas Bitcoin Conference this weekend where I dropped quite a bit of truth on how the entire current government, money and banking system are illegitimate and all set-up to enslave and impoverish the population.

It was Henry Ford who said over 100 years ago that if people understood how the monetary system works, there would be a revolution tomorrow.

I have a lot more to say on it and you can see it here:

I’ll now be making my way to Lisbon, Portugal for Steemfest this week.

And I see as I write that cryptocurrencies have just broke out to a new all-time high with bitcoin at $6,200 and Bitcoin Cash at $450 for a total, when combined with Bitcoin Gold at $140 of nearly $7,000.

We’ll be releasing the next issue of the TDV newsletter (subscribe HERE) by the end of this month and we’ll be talking in depth about what is going on in the cryptocurrency space.

Bitcoin has really taken off this year! For the first time ever Ive noticed the average person I talk to knows what bitcoin is, and a few random ppl i meet actually have bitcoin now! Not sure if that indicates bubble territory yet but its certainly taking off!!

Cryptocurrency will certainly change my life because I'm going to make a shit ton of money with EOS and STEEM. Nice work DV.

I agree with you on most topics.. only saying that you lack some topics like the single mothers and so on...

Keep it up.--.. and counter vote always appreciated... Lasse 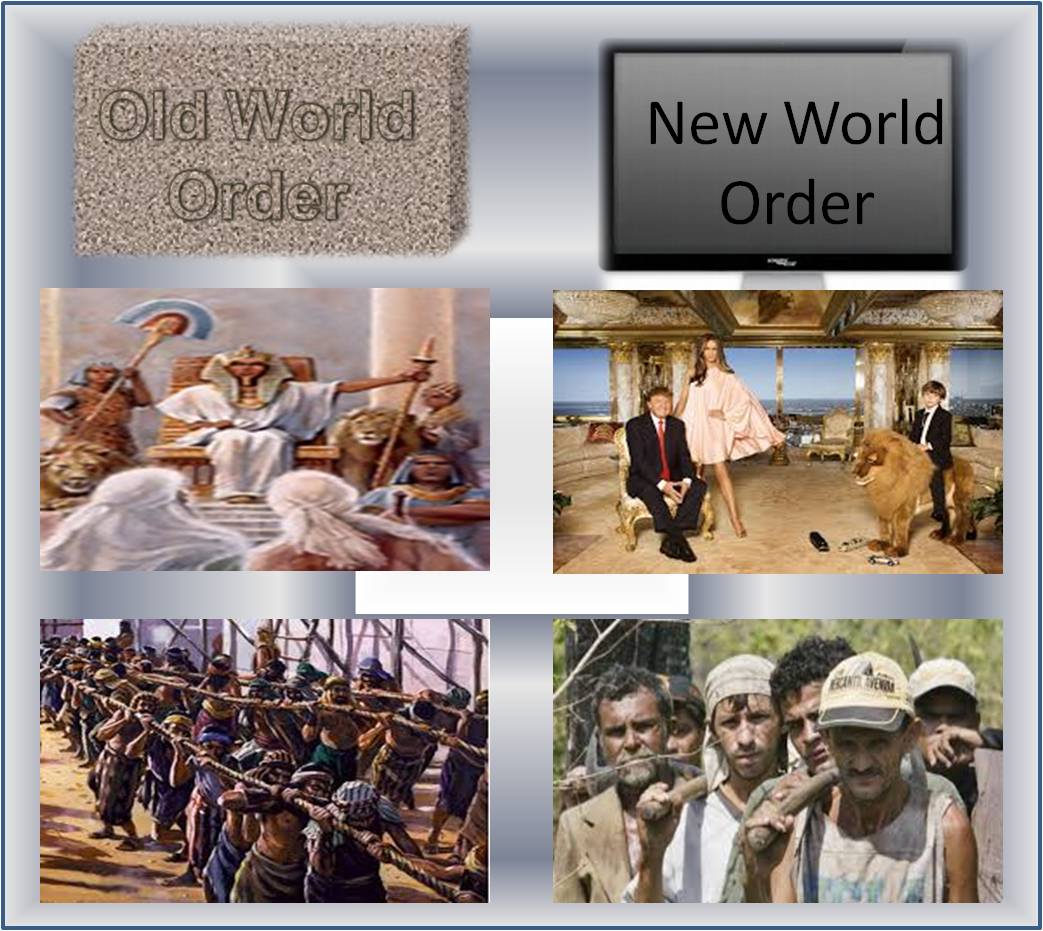 I've been studying the underlying software architecture of bitcoin since spring this year and reading white paper proposals of projects like Cicada DDD, Iota, EOS...

For this evolution to really take off, it will require more businesses like mine (I'm CEO of my own software company) to start using bitcoin/crypto for payment. I've already started down this path.

Hello zoidsoft!
Please consider sharing your summary evaluations, having studied the Whitepapers of Cicada DDD, Iota, EOS.
By chance, have you been looking at the BANCOR Whitepaper? Your views on their reserve currency strategy to eliminate human market makers would be helpful.
Finally, please clarify what you mean when you say “along side it the centralized exchanges which now function to slow down the equity drain from national fiat into crypto”. What would speed up that drain?
Thanks in advance.

yeah right now bitcoin is still being treated like a speculative asset rather than a currency. Most people are buying it to trade on it rather than use it to buy goods and services. Until this changes where people start using it to buy real world good nothing will change. When you have a large amount of people constantly using bitcoin for transactions to procure goods and services this will ultimately cause a decrease in volatility which is where bitcoin can start being a currency rather than a speculative asset. Most important thing for any currency is to be a store of value, bitcoin has not reached that point yet. When its starts getting there you will see mass adoption

Good speech as always Jeff and very informative. Thank you,

Well do believe the same . I think it's just the bignning in this field. There r a lot of opportunities still untapped and r going to be accepted worldwide . Thank sir for such a great post . Sir I am your follower

I hope cryptos take down the FED and all the other Central Banks around the world. The people have been enslaved to them for far too long. Viva la Crypto!!!!

So far it is the most objective view on cryptocurrency in my opinion.

Your best speech so far!

Such a good speech! Informative and funny! Resteemed!

Great, I hope to talk with you in Lisbon. I follow you on YouTube for quite a while! Welcome to Lisbon!

Congratulations @dollarvigilante! You have received a personal award!

Great presentation in Lisbon. I hope you return to Portugal in vacations maybe ☺️☀️☀️☀️

It is time to nonviolently and voluntarily rip the shit out of these bastards.

My apologies. I switched from football to steemit and got carried away.

certainly, bitcoin will revolutionize the meaning of money.

Thanks for the info! I'm trying to learn!

I was looking hurricane disaster few months back in Huston and it made me think if the money was only digital.
What in that case ?
People walking on the streets through the floods and purchasing things with paper dollars
But what if

Congratulations @dollarvigilante, this post is the sixth most rewarded post (based on pending payouts) in the last 12 hours written by a Superuser account holder (accounts that hold between 1 and 10 Mega Vests). The total number of posts by Superuser account holders during this period was 739 and the total pending payments to posts in this category was $3282.65. To see the full list of highest paid posts across all accounts categories, click here.

This post has been ranked within the top 80 most undervalued posts in the first half of Oct 31. We estimate that this post is undervalued by $8.66 as compared to a scenario in which every voter had an equal say.

See the full rankings and details in The Daily Tribune: Oct 31 - Part I. You can also read about some of our methodology, data analysis and technical details in our initial post.

Thanks for your kind information

Bitcoin is an amazing new opportunity for those adapting to new world changes. You have to see the truth.

Great article
How to make the other believe on btc ?

Awesome listened to the whole thing, when I was 20 I thought about all the terrible things looming in the future that you describe but since investing in and studying the blockchain world and Bitcoin the future outlook of the world seems like it could be so much more positive.

Bitcoin is getting to the front pages of magazines once again which I think is helping drive more awareness. Unlike other asset classes Bitcoin and the blockchain benefit from network effects so awareness goes hand in hand with additional value!

The more coverage from mainstream outlets the more I think we see an acceleration of acceptance and exuberance around blockchain products.

Great to see we have better alternatives in our investment choices.

I watched Jeff's video and as usual, he gave a honest talk. Great job...

Good point, cryptocurrencies will eventually be used more frequently in the future to pay for stuff. However right now, I can't buy anything from the shop around the corner with cryptocurrencies.

@dollarvigilante
You a great guy... While we await more on Bitcoin from our numero uno ...we await great photos and updates from Lisboa 😎 keep it coming

What will Happen to Bitcoin when the Economy becomes penniless

Could Bitcoin ever supplant ordinary cash? If you don't mind LIKE AND SHARE THIS VIDEO SO WE CAN DO MORE! Francis Hunt, securities exchange merchant and teacher remarks. Could Cryptocurrencies ever supplant conventional monetary standards? What will Happen to Bitcoin when the Economy becomes bankrupt? Cryptographic forms of money as 'The End Of Money As We Know It' What will Happen to CryptoCurrencies when the Economy loses everything. Francis Hunt, securities exchange dealer and teacher remarks. Could digital forms of money ever supplant conventional cash? Could decentralized virtual monetary standards like Bitcoin supplant conventional types of cash? Will Bitcoin turn out to be broadly embraced in the UK and US? Perhaps not for the present. Be that as it may, in China and Africa the circumstance is unique. Anyplace that nearby monetary standards are viewed as controlled and problematic, Bitcoin could be viewed as a critical, advantageous option. Right now digital forms of money is essentially for theorists - it is exceptionally hard to make something a medium of trade when its moving so pointedly. Do you think the accomplishment of Bitcoin and different Cryptocurrencies in the long run prompt the downfall of conventional money? Will the legislatures enable this to proceed?

Crypto is on along run revolution..bitcoin looks to have changed every thing even how money is flowing

Some people just don't get it.