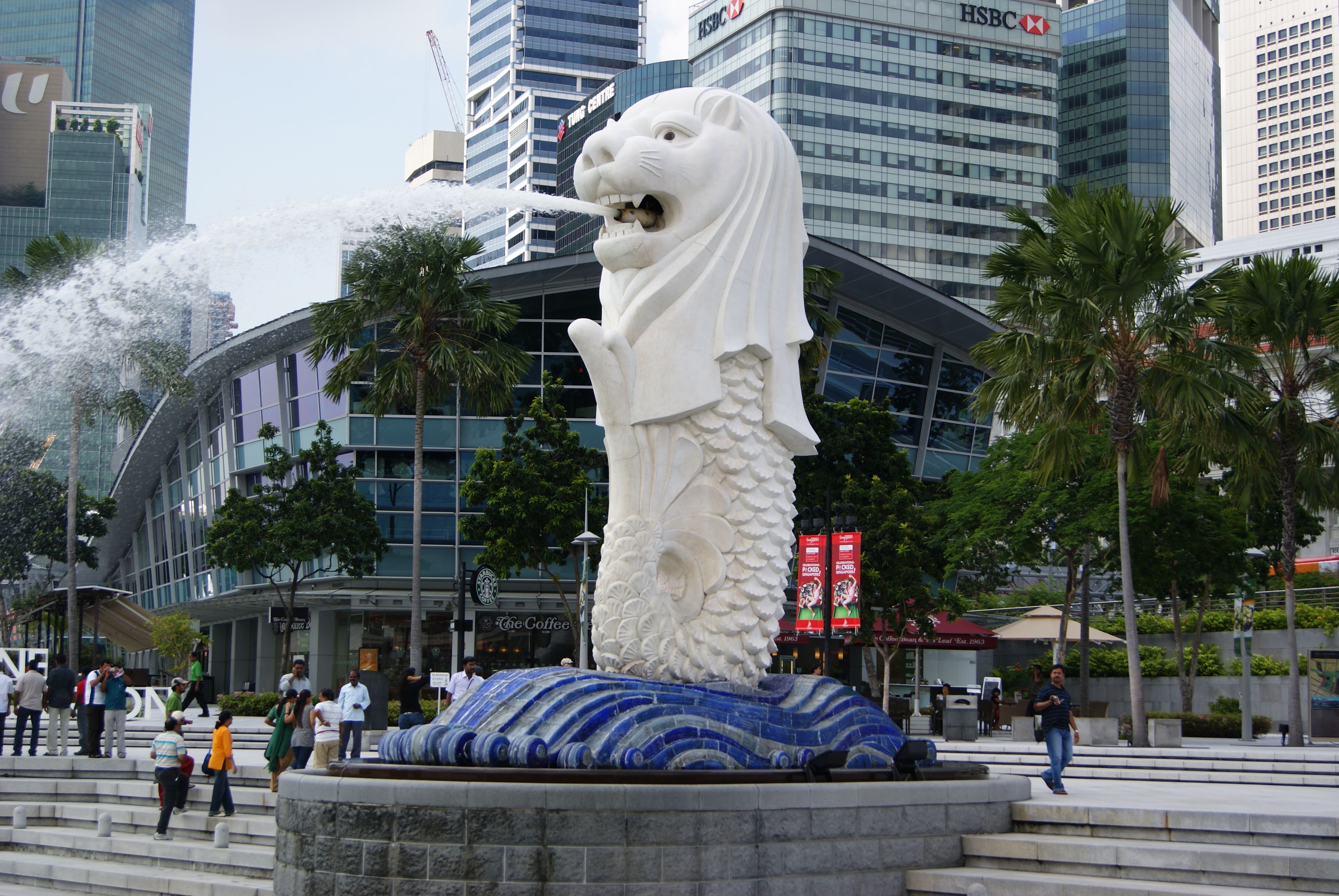 At a conference earlier this month, Ravi Menon, Managing Director of the Monetary Authority of Singapore, spoke on the issue of regulating digital currencies such as Bitcoin:

“We’ve Taken the approach that the currency itself does not pose the risk that warrants regulation. It is a known fact that cryptocurrencies are quite often abused for illicit financing purposes, so we want to have AML/CFT controls in place. So those requirements apply the activity around cryptocurrency, rather than the cryptocurrency itself.”

Though it’s easy to see why governments would want to regulate the movement of digital currencies, the reality of doing so is much harder. A lot of wallets have no identification to them and rest on a server in a third party country. In the case of offline wallets in devices such as the Ledger Nano, they’re not connected to any network.

Asia has become a mixed bag for digital currencies. On the one hand, some countries like Japan have fully embraced digital currencies knowing full well the economic benefits that this technology shift brings. Then you have China which has banned ICOs and exchanges that trade government currencies (Trading one digital currency for another is still allowed).

It’s clear that in the case of China, people will still find a way to get their Bitcoins as it’s an easy way to move money around and makes it difficult for authorities to track. For this reason, Hong Kong, where I live, has become a hotbed for China offshoring of plenty of financial instruments long before digital currencies came along.

As John McAfee has said, “Pandora’s box has been opened.” If you try to stem the exchange of coins, people and capital will flow to another country.

Louis Thomas has said as much that he would leave the UK if the British government banned Bitcoin. (Shout out to Louis as your Youtube videos were really helpful to me getting started learning about digital currencies!)

One thing that’s clear is that we will see more and more government intervention into all aspects of digital currencies. Whether they succeed or not, is another matter.

Though it’s easy to see why governments would want to regulate the movement of digital currencies, the reality of doing so is much harder. A lot of wallets have no identification to them and rest on a server in a third party country.

This will be the crucial point. I am all in favor for the regulation of ICOs because that is probably the biggest area where scams happen and that is not good for the further development of the market. But I fear that governments will insist that all wallets have known owners. In combination with all transaction being open to the public eye, this will lead directly into the global finance prison. I think, this is a very relevant scenario but strangely no-one has that on the radar.