I am amazed by the idea of Satoshi Nakamoto and more so as the value and adoption of Bitcoin continues to rise. It sent me reading through the old bitcointalk posts and documented emails to "The Cryptography Mailing List " .

An example is the one below where Satoshi could see a future where cryptocurrency was alive and well. Personally I LOVE that Satoshi is almost folklore. It has the feel of the little guy coming out of nowhere to do something no one else could achieve and for no other reason than just to contribute it.
No glory. No fame. No financial gain.

All of those could have been theirs/his/hers! As I look around at the Bitcoin and altcoin market, I see a lot of people that are out to gain their part and the one person that could gain the most from all of this is doing nothing. What is even more amazing is that Satoshi is not secretly cashing in on millions because we could easily see the move of the Bitcoins in his/her possession.
(1.04 million estimate below belongs to Satoshi) There is a lot of speculation around if Satoshi is really a single person or a group of people and it has been discussed for years. All of this is nothing new and I am not trying to bring it up to figure it out.

I am bringing it up because I wonder if they/he/she knew what was coming and needed to separate themselves from the greed and spotlight that this would create. Maybe they could see the implications (which I still don't fully understand myself) of blockchain technology beyond the monetary value it could create and Bitcoin was partially just a vehicle to start the ball rolling and they wanted out of the way.

I wonder what it must have been like when Satoshi discovered that this would work. Is that the point when the identity was created? Could that person/people see the potential and knew what was coming so immediately hid themselves away to remove the spotlight?

It all seems so purposefully done from the limited information I have. It seems like the Satoshi that we all know was carefully taking every step. Every single movement including the exit was done with reason and coordination. All focused on pushing Bitcoin and the blockchain to the spotlight.

I wonder what Bitcoin would look like if it had a person with flaws and failures to go along with it. It seems like Satoshi helped make Bitcoin something timeless by making its creator just out of reach. The headlines and impact even today could be powerful with "Bitcoin Creator Says .......!" or any FUD type post.
Could Satoshi see this scenario? I wonder.

If you haven't yet then I would encourage you to read through a lot of the material at the Nakamoto Institute yourself. It is interesting to see the original conversations as well as the literature that was created which paved the way for Bitcoin.

Again... I am not, by any stretch of the imagination, a guru on cryptocurrency but the psychological impact and premeditated design of what Satoshi did with the delivery and implementation of the Bitcoin blockchain is simply amazing.

It just got me thinking today about how big of a decision and sacrifice Satoshi made for blockchain and Bitcoin by disappearing. I am not sure any of us will understand that decision fully.

What do you think about the impact of Satoshi being mysterious?

I love how deeply you're diving into this stuff, Dayne. It's certainly fascinating, and we may never know the impact they had by remaining anonymous.

It is so interesting! Even the little things like having ATMs blows my mind: 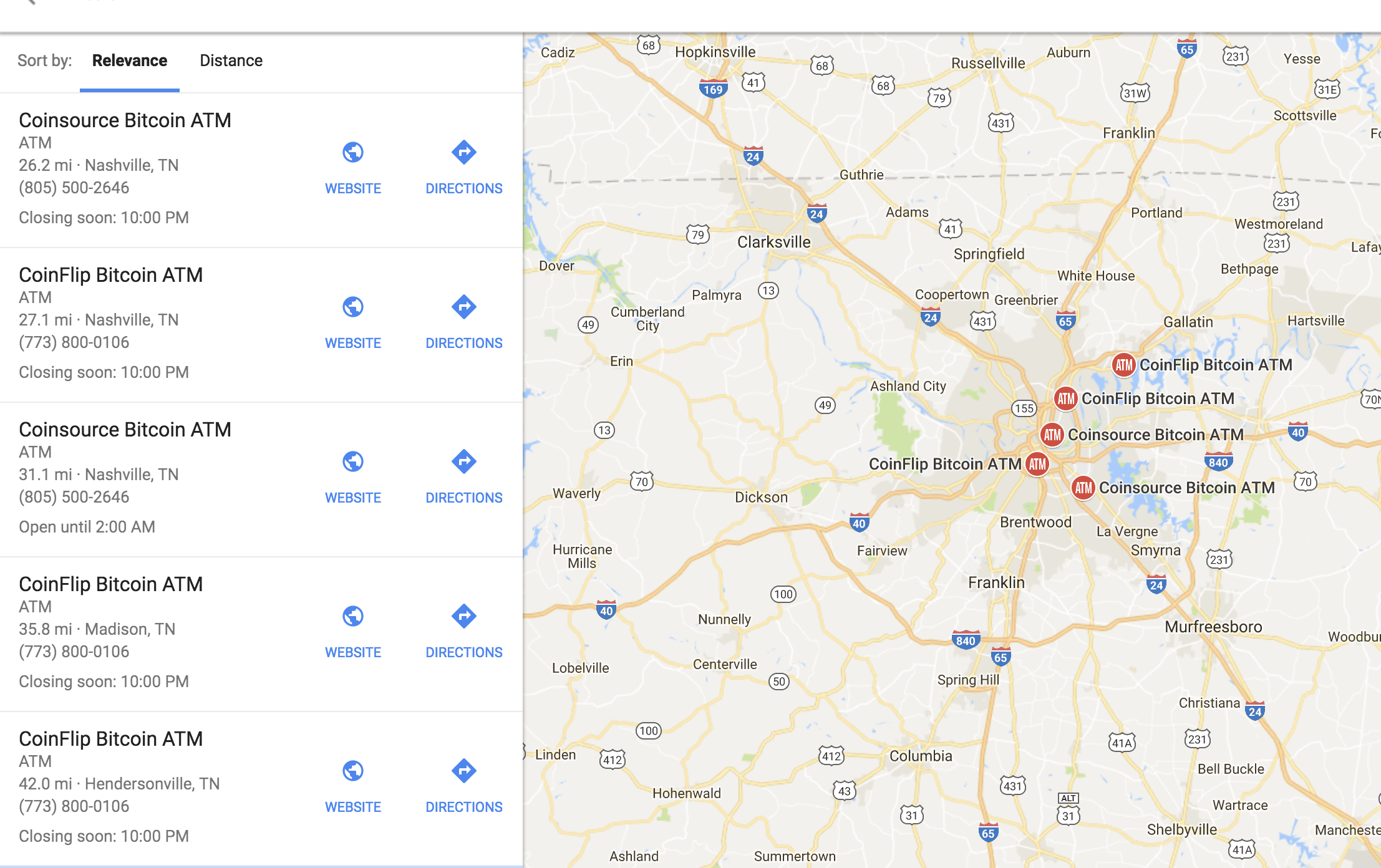 Interesting Read! Resonates well with my thoughts on this