Bitcoin miners at large have missed the first BIP 148 “deadline” to prevent a “split” in Bitcoin’s blockchain.
As Bitcoin’s scaling dispute appears to be heading for a climax, the next couple of weeks could prove pivotal. One scaling solution in particular,Bitcoin Improvement Proposal 148 (“BIP 148”), is scheduled to trigger activation of Segregated Witness (SegWit) on August 1, 00:00 UTC. As aUser Activated Soft Fork (UASF), all users that run a BIP 148 node will then start rejecting any and all blocks that do not signal support for SegWit by the “deadline” — or, perhaps more accurately, “ultimatum” — set by BIP 148 users.
BIP 148 and SegWit are backward-compatible protocol upgrades, which means that non-upgraded nodes will still accept SegWit-signaling and SegWit-utilizing blocks. Therefore, if a majority of hash power in one way or another adopts SegWit before August 1, all current Bitcoin nodes would follow the same blockchain.
However, if only a minority of miners activates SegWit through BIP 148, Bitcoin’s blockchain and currency would “split” in two. This would result in two types of “Bitcoin”: one that activated BIP 148 and one that did not, while even more types of “Bitcoin” could emerge as a result. A split between BIP148-nodes and non-BIP148 nodes would last at least until a majority of hash power joins the BIP 148 chain, or until the BIP 148 chain is abandoned by all users and miners for good.
Miners essentially have three options to avoid such a split. This first option was to lock in SegWit before August 1 through the activation mechanism proposed by Bitcoin Core and implemented in many nodes on the network. This required 95 percent of hash power to signal support for the upgrade within a two-week difficulty period. Specifically, such a difficulty period consists of 2,016 of these sequential blocks, which means that a minimum of 1,916 blocks must signal support. Or, in other words, if more than 100 blocks — at least 101 of them — do not signal support for SegWit within a single difficulty period that ends before August 1, this BIP 148 deadline is missed.
Ignoring extreme statistical deviations or other unexpected events, the final difficulty period to end before August 1 started on Friday (UTC). And out of the first day and a half worth of blocks within this difficulty period, only about half of them signaled support for Segregated Witness. This means that the threshold of 101 blocks not signaling support has now been reached.
With two more BIP 148 deadlines ahead, the first one was probably also the most likely to be missed. Its threshold was the hardest of the three to achieve as it required the highest level of hash rate to succeed. Additionally, a large majority of miners (by hash power) indicates that they will activate SegWit through BIP 91 instead. This is the next BIP 148 deadline.
This next deadline will be on July 29. This is the last day that BIP 91 can activate in time to be compatible with BIP 148. In order to do so, 80 percent of hash power must have signaled support for SegWit2x within 2 1/3 days. As such, miners should at the very latest start signaling support for BIP 91 on the 26th of July. Though like the now-missed BIP141 deadline, which is technically not until August 31, the BIP 91 deadline could actually be either missed or met before July 29 as well.
If this next BIP 91 deadline is missed too, miners will have one more chance to avoid a “split.” A majority of hash power would have to activate SegWit through BIP 148 itself by August 1, 00:00 UTC. Alternatively, a majority of hash power could switch to the BIP 148 chain even after August 1 to reunite both chains, but this will likely cause significant 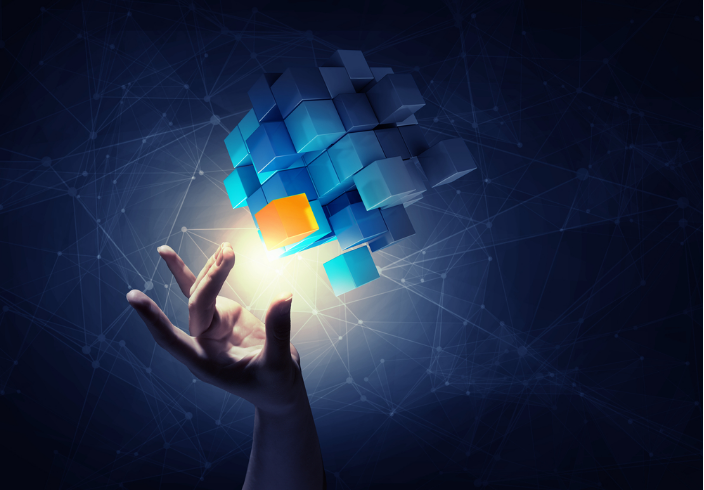 disruption on the Bitcoin network(s), and potentially a loss of funds for users not aware of the risks.

yess guys should be keen and avoide loosing their investment