Here on our blog, we would like to tell you more each coin selected by our powerful Cryptoindex AI-based algorithm. We’ll be posting one article about one coin from the portfolio with #cix100coinreview hashtag.

Ethereum is simultaneously a cryptocurrency and a functional decentralized environment that truly revolutionized the entire IT-sphere.

The creators of the network, among which Vitalik Buterin stands out, at the launch of this platform pursued the standard for the authors of crypto-currency goals - improving Bitcoin. However, the ether is hardly called bitcoin 2.0. They are somewhat similar, but there are a number of conceptual differences between them.

Little is said about this, but the crypto-currency boom of 2016-2017 is connected with the launch and popularization of Ethereum. The new environment made it possible to maximize the potential of detachments in the financial sector and gave impetus to launching new start-ups and projects, which in turn attracted huge investments.

ETH tightly seized the status of the second most popular cryptocurrency in the world and the most revolutionary one. In this material, we will talk about the features of Ethereum in a language understandable to the reader, without going into technical subtleties.

If we adhere to dogmatic terminology, Ethereum is a platform for creating and operating decentralized applications based on blockchain using smart contracts.

The internal currency of the platform is ether or ether. The abbreviation is ETH. Ethers are used not only as a unit of account. They also guarantee the execution of smart contracts, playing the role of such a "fuel" for the network.

The history of Ethereum.

The creator and main ideological inspirer of Ethereum is the Canadian developer of Russian origin Vitalik Buterin. He became interested in crypto-currencies in 2011, for a while publishing the magazine Bitcoin Magazine. At the same time, he closely studies programming and thinks about creating an advanced platform that works for the blockbuster. 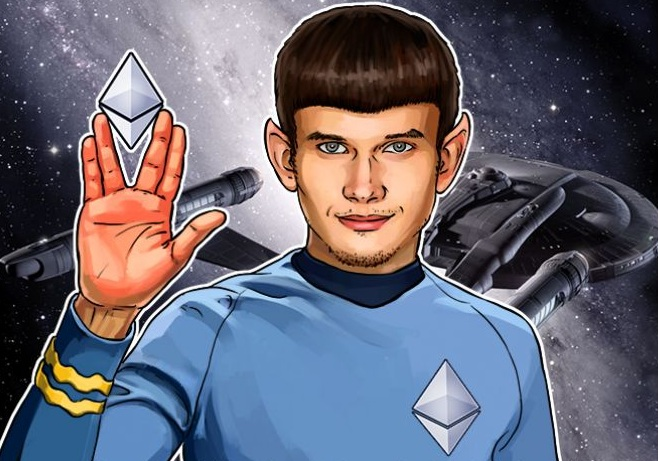 This is how Buterin himself recalls:

"The idea to create Ethereum did not come immediately. At first, I tried to promote it in the project I worked for. But I was told that I need a year to implement. Then I quit. I remember walking around San Francisco thinking, and then I took and wrote a white paper, I sent it to my friends, and they sent me. So it all began. "

It was 2013 year. As early as in 2014, fundraising for the development of the platform through crowdfunding began. ICO Ethereum collected 31,191 BTC (more than $ 18 million), and the project itself also attracted banks and financial institutions. The launch of the platform took place in July 2015. However, it fully earned only in March 2016 with the release of the protocol Homestead.

Why was Ethereum created?

Ethereum gave absolutely new opportunities to create decentralized projects and start-ups based on blockbusters and smart contracts. One of these start-ups was The DAO. It is a platform for searching for projects for investment, built on smart contracts. ICO The DAO has become one of the most successful in history. Over the period of crowdfunding, it was possible to collect 150 million dollars of investments. However, due to an error in the source code, some of the funds (60 million) were stolen.

To return the stolen funds, it was suggested to roll back the network by means of a hard-core. This would make it possible to make a backup of the blockage into the initial state - even before theft from The DAO. A full consensus in the network was not achieved, therefore Ethereum Classic appeared in parallel with Ethereum - the version "before rollback". Despite the fact that hardfork allowed the return of stolen investments, he was criticized, as one of the main principles of the work of the detachment was violated - the irreversibility of operations. How does the Ethereum work?

The concept of a smart contract as one of the foundations of Ethereum. It is a computer algorithm that ensures that contracts are held inside the unit. Smart contracts are built in such a way that the performance of a certain action occurs only when certain conditions are met.

The work of a smart contract can be explained on a simple example with renting an apartment. The obligatory condition of use of habitation is a payment made. If the tenant pays, then quietly can use the housing. If not, then a theoretically clever contract can be programmed to lock the door locks. And a person simply can not get into the apartment until the moment he pays the rent. The example is conditional, but in an understandable format, it explains the purpose and principle of smart contracts. He guarantees decentralization because the tenant and the lessor cooperate directly. Without bank checks, bills and so on.

If we generalize, we can distinguish the main objects of smart contracts:

The work of Ethereum block system is supported by the miners (read our material about mining). The platform uses the Proof-of-Work algorithm, a work proof that requires the computing power of the participants for the safe operation of the network. Miners are rewarded for the found signature of the unit - all this is very similar to Bitcoin.

The main value of Ethereum is not in its "crypto-currency" properties. This platform allows you to create decentralized projects for blocking, starting from charitable funds, and ending with applications for sports betting or poker rooms. The platform is open, so everyone can access it. To do this, just download the Mist browser or a special extension for Google Chrome MetaMask. 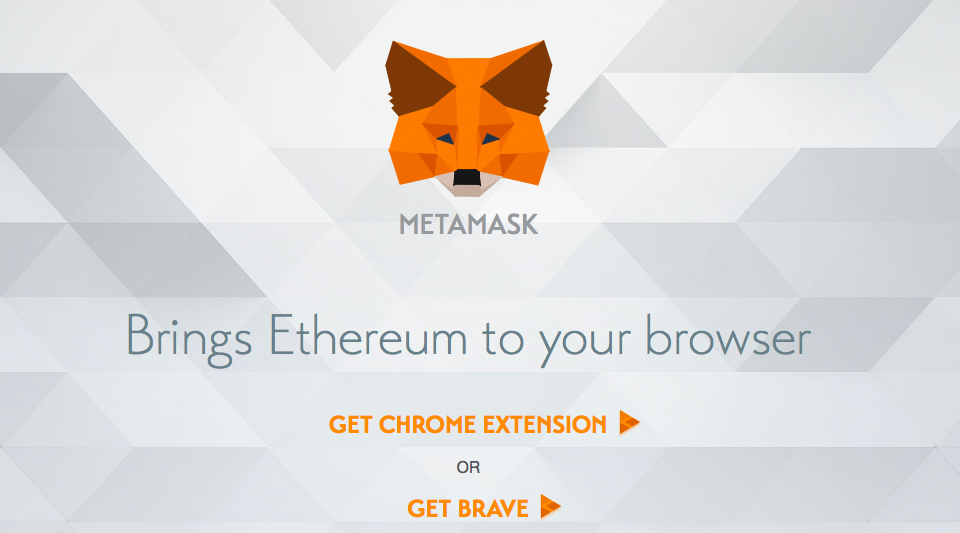 Cryptoindex is a tool for exposure to the cryptomarket as a whole and serves as a smart benchmark for all cryptocurrencies. An AI-based Cryptoindex algorithm is constantly analyzing more than 1000 coins on 80 factors, receiving more than 1 million signals per second to incorporate the top 100 cryptocurrencies and tokens with the highest potential. You can find the full list at our MVP platform.

You can find our previous reviews here:
https://steemit.com/@cryptoindex-io

Ethereum is a great coin and will be a global leader in the future.

ETH to the moon!