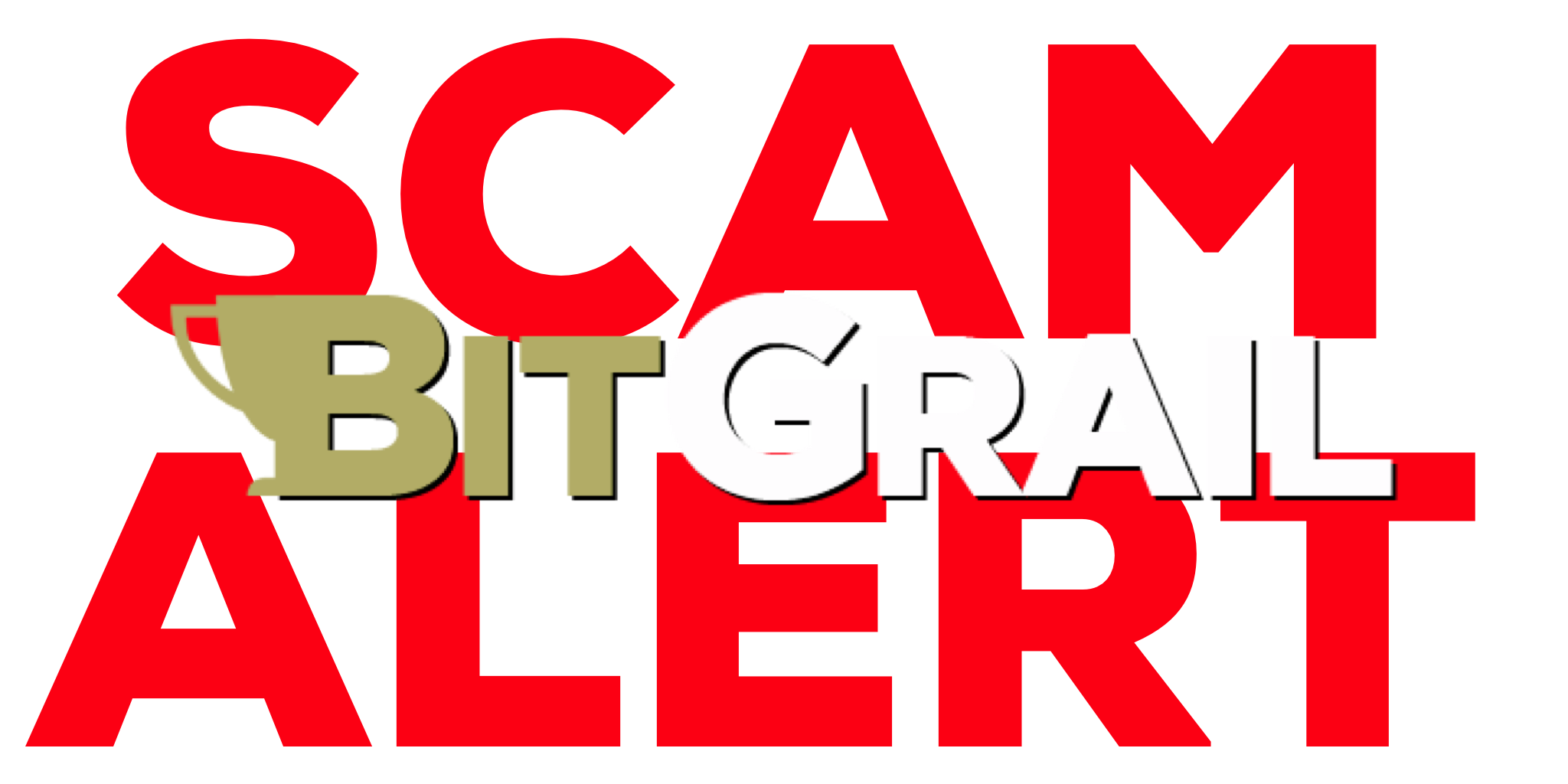 So in case people were unaware, about a week the owner of Bitgrail. Violated his own TOS & instituted mandatory verification (KYC) without any prior notice, disabling any withdrawals from the exchange. This was after weeks of disabled withdrawals due to maintenance, so people's XRB has been stuck on this exchange for over a month.

Today he announced that he will be closing all non-EU accounts & liquidating their assets into BTC before sending it out. This caused a massive drop in the price of XRB (over 50%) & a huge increase in the price of BTC on the exchange. Bomber9 also just happened to announce this right before the Binance listing (which is supposed to be happening soon).

Now, Bitgrail is a dedicated XRB exchange & the vast majority of the assets on Bitgrail are in Raiblocks. According to the exchange wallet he has around 6 million XRB, with over half of that likely being from non-EU users, there is not even close to enough BTC on the exchange to pay for all the XRB at market price.

So this begs the question, why wouldn't he just allow people to withdraw in XRB? It would be by far the easiest option. The only explanations are:

He has effectively destroyed his exchange with his actions & I think it's unlikely he's just a moron. It's far more likely he sees the writing on the wall with his exchange (with the Binance listing coming) and he wants to pull a pseudo-legal exit scam (not sure if this is illegal under Italian law).

Now I have my life savings in XRB on Bitgrail (seemed like a good idea at the time) & I basically just lost half of it because of this guy. Now I understood the risk of getting into Crypto & I've accepted what's happened. All I can ask is that there be some justice for me & the other people he's screwed.

I don't know what the laws are like in Italy but in America a violation of TOS is grounds for a lawsuit & most types of market manipulation are illegal. If someone could contact the proper authorities & let them know about the situation, I'd really appreciate it. I don't expect anything to come of it but I'd appreciate it if someone could at least try & get some justice for us.

Edit: I'm aware how stupid it was to go all in on XRB on Bitgrail, no one realizes that more than me lol. Not looking for sympathy my mistakes are my own, just wanted to illustrate how fucked up the situation is

**This is a repost of a reddit post from user Rezzz8080. This is not my post. Thought I would spread the word. Looks like a lot of people got scammed out of their XRB today.

Good job being honest about the reposting of Rezzz8080.
Also an informative post.

Since this represents an opportunity for anyone thinking about speculating into Raiblocks, here's some research on what makes Raiblocks unique (despite the possibly shady aspects of BitGrail)...

Great post bud! Yeah it seems like a really sketchy thing for a owner of an exchange to do. I would honestly never use them again if I was a customer on this exchange.

can I get my BTC out of bitgrail?

let me know if it is possible?

cant see where I can upload my KYC