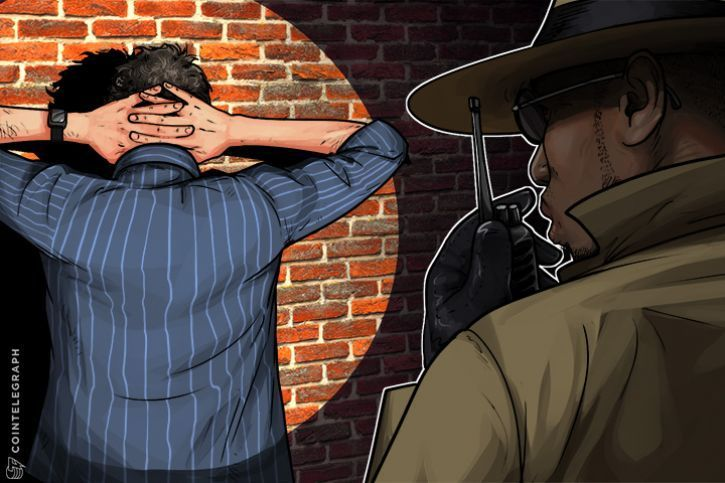 According to local news media reports, a Michigan man named Bradley Anthony Stetkiw has been charged by local authorities for operating an unlicensed money transmitting business. The charges have been filed in US District Court.

Per the report, Stetkiw had been brokering Bitcoin transactions worth hundreds of thousands of dollars without the proper licensing required for monetary brokering. He had been using the website LocalBitcoins, and would meet his would-be clients at Tim Horton’s restaurant, going by the moniker ‘SaltandPepper.’

As part of a sting operation, federal agents met the trader and purchased more than $55,000 in Bitcoin over the course of a number of meetings, with Stetkiw even brokering deals with out of state sellers. These activities are all licensed by state and federal agencies.

The operation highlights the reality that Bitcoin is still within a widespread ‘adoption curve’ as the power of the decentralized currency is mitigated with the dangers of illegal activities. Governments, while embracing the potential for growth, nevertheless continue to express concern over the risks associated with Bitcoin and other cryptocurrencies.