How Much Oil Goes into One Bitcoin? 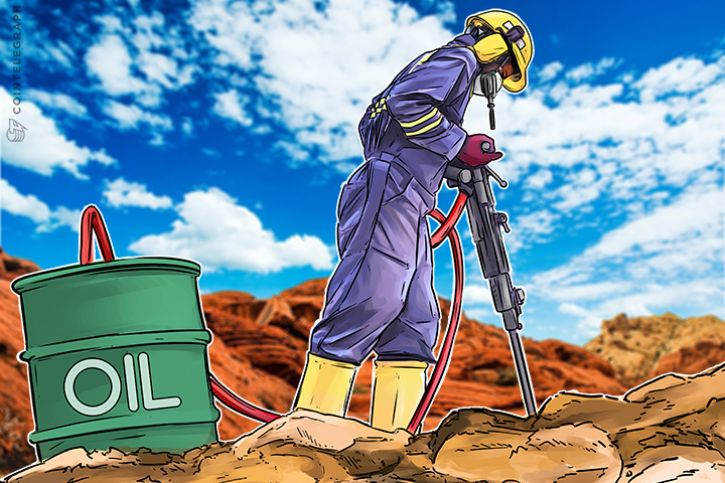 One way that miners have sought to gain an additional edge in the game is to try and cut their energy costs. It’s good for the miners, for Bitcoin and for the environment if energy usage plummets.

The Bitcoin mining industry consumes 22.5 TWh of energy annually, which is the equivalent of 13,239,916 barrels of oil. With 12.5 Bitcoins being mined every 10 minutes, that means the average energy cost of one Bitcoin equates to 20 barrels of oil.

It seems an inodramate amount of oil to be spending on mining a digital currency, yet when considering the worth of one coin, which is now valued at more than 100 barrels of oil, it becomes understandable.

However, despite the lucrativeness of it all, there are serious implications environmentally for the mining sector of Bitcoin. Accordingly, if the boom continues there should be plans to try and keep energy costs down.

To put this in perspective, the total energy consumption of the world’s Bitcoin mining activities is more than 40 times greater than that required to power the entire Visa network.

It’s unsurprising to find that the countries that have been seen as the superpowers of Bitcoin mining have been those who’ve had cheap electricity, or worked towards it.

China has long been a Bitcoin mining hub as it has some of the cheapest electricity, however, with its stance on Bitcoin changing Russia is stepping in.

There were plans for Russian subsidization for Bitcoin mining, but the socialist country is heading down China’s route in regards to its feeling towards Bitcoin.

This has led to other countries becoming mining powerhouses. Hello @criptoworld, Nice to meet you!

This post has received a 0.45 % upvote from @drotto thanks to: @criptoworld.

Thanks for visiting Liked your post? you have my upvote
@mannyfig1956

Congratulations! This post has been upvoted from the communal account, @minnowsupport, by criptoworld from the Minnow Support Project. It's a witness project run by aggroed, ausbitbank, teamsteem, theprophet0, someguy123, neoxian, followbtcnews/crimsonclad, and netuoso. The goal is to help Steemit grow by supporting Minnows and creating a social network. Please find us in the Peace, Abundance, and Liberty Network (PALnet) Discord Channel. It's a completely public and open space to all members of the Steemit community who voluntarily choose to be there.