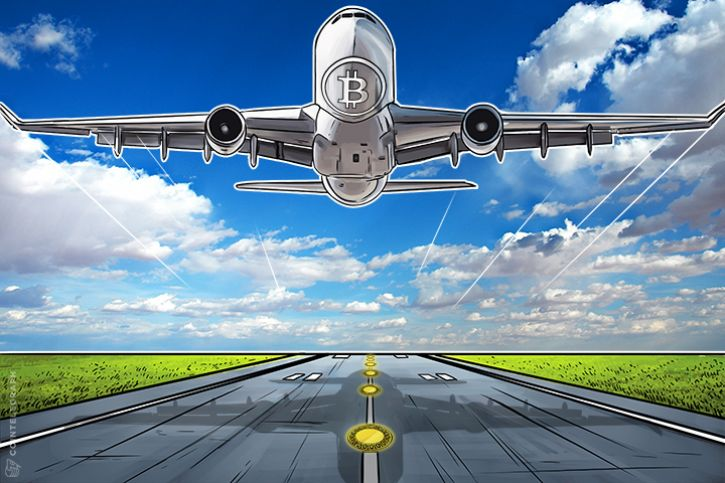 Deutsche Bank lead strategist Jim Reid claimed that the current fiat-based currency system is unstable and nearing its end. He claimed that the system was only able to advance to its current state due to the disinflationary shock it experienced in the 1980s.

In his recent report, Reid claimed that the fiat system is now in reverse and is expected to affect all the traditional currencies being used around the world.

However, he said that the strategies being used to control inflation like loose policies, extensive leverage, and continuous printing of money may lead to the end of paper money. This is because consumers around the world will lose faith in the system as fiat currencies continue to lose their value.

Reid further stated that to help mitigate the risks of financial collapse, the use of virtual currencies should be promoted around the world. He reasoned that due to their decentralized nature, cryptocurrencies cannot be controlled by the governments but by the organic laws of the economy, particularly the supply and demand in the market.

#life
Abraham Lincoln : In the end, it’s not the years in your life that count. It’s the life in your years.