Is the Bitcoin Cash next another bitcoin fork? 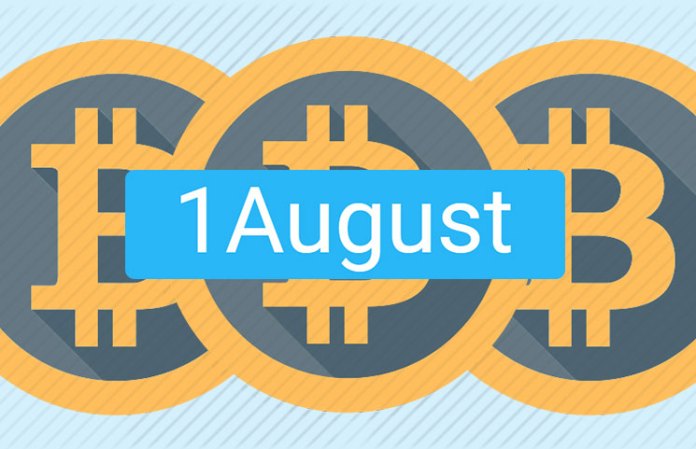 Last week the bitcoin community and investors breathed a sigh of relief as BIP 91 locked in and activated, signalling what we thought was a great step forward in finally resolving the long standing Bitcoin scaling debate. Confidence soared and the price recovered from a previous tumble.


And then came a twist. In the last 72 hours, Bitcoin increasingly looks as though it is heading for a user activated hard fork (UAHF) called Bitcoin Cash. It is scheduled for the notorious date of 1 August 2017, previously earmarked as the proposed date for implementation of SegWit by way of a user activated soft fork (UASF).

What is Bitcoin Cash?

Bitcoin Cash is an alternative token that may come into existence as a result of a planned UAHF as mentioned above. Essentially this means that the Bitcoin blockchain may split into two competing chains.

The original plan for a UAHF came about from a contingency plan, proposed by Bitcoin mining company, Bitmain, who were opposed to the UASF for SegWit.

At the Future of Bitcoin Conference held in Arnhem, Netherlands from 29 June to 1 July this year, a software engineer named Amaury Sechet announced an alternative Bitcoin client (software) called Bitcoin Adjustable Blocksize Cap (Bitcoin ABC). It has now been revealed that the token for this client is Bitcoin Cash. Bitcoin Cash will differ from Bitcoin in terms of the following:

How Does This Impact Your BTC Holdings?

In short, it does not affect your BTC balance. Instead a chain split will result in you holding an equal number of coins on both the old and new chains, however, the value of those coins will be different and probably vary dramatically as they establish themselves as either the majority or minority chain.

upvoted,reply,follow and resteem visit me plz when you work in steemit thanks alot,
my id = https://steemit.com/@pranashroy