The Red is becoming Green in the Crypto-Market

Bitcoin has dropped below the $8,000 mark for the first time since November, amid suggestions that bitcoin mania is now over.
The slumping price is a long way from the nearly $20,000 mark that it was trading at in its heights in December.
The rapid plunge means that it is down nearly 17 per cent over the last day and 46 per cent in the last month. The beginning of 2018 has seen a number of negative records for bitcoin's performance but no it's up ith 1.7% to cover the losses , we see rippleis covering faster by nearly 9% but ethereum is going up with 8%( 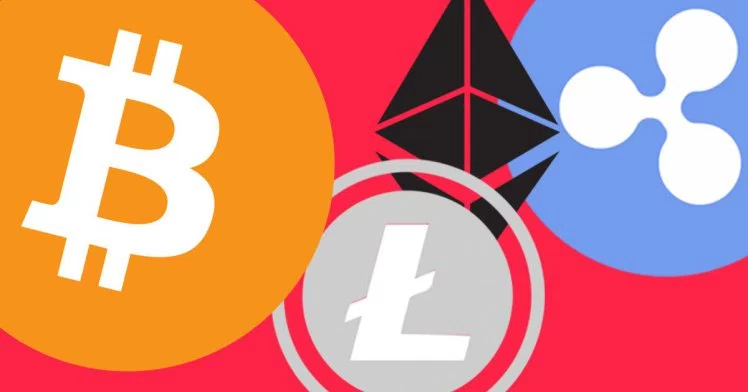